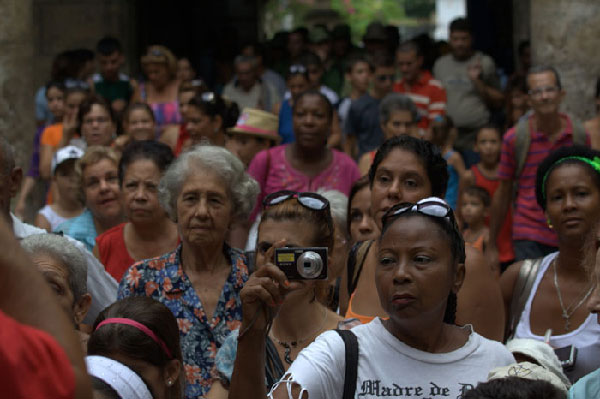 HAVANA TIMES — Rutas y Andares (“Walking Tours”) is a guided tour program organized by Havana’s Office of the Historian to offer visitors and residents alike a glimpse at the most historically significant sites in the city. This summer, the sightseeing program is stepping up its efforts to attract a broader public.

Primarily aimed at families, the tour also attracts other sectors of society, such as groups of children with special needs. 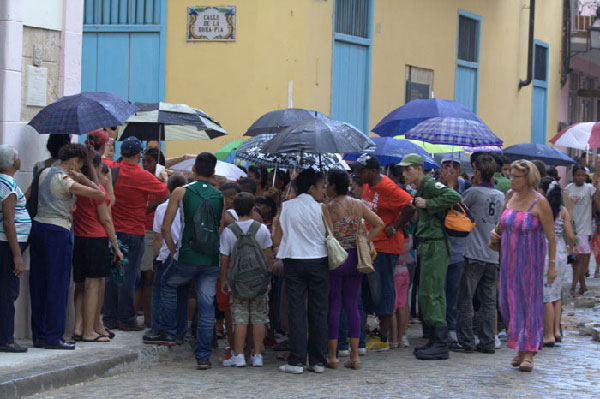 As in previous tours, Rutas y Andares is currently going beyond the old town to explore other areas of the city, such as the neighborhoods of Miramar, Centro Habana and Vedado. It is even including a tour of the University of Havana.

In addition to affording us a means of summer recreation, Rutas y Andares contributes to our knowledge of the city’s historic and architectural heritage.