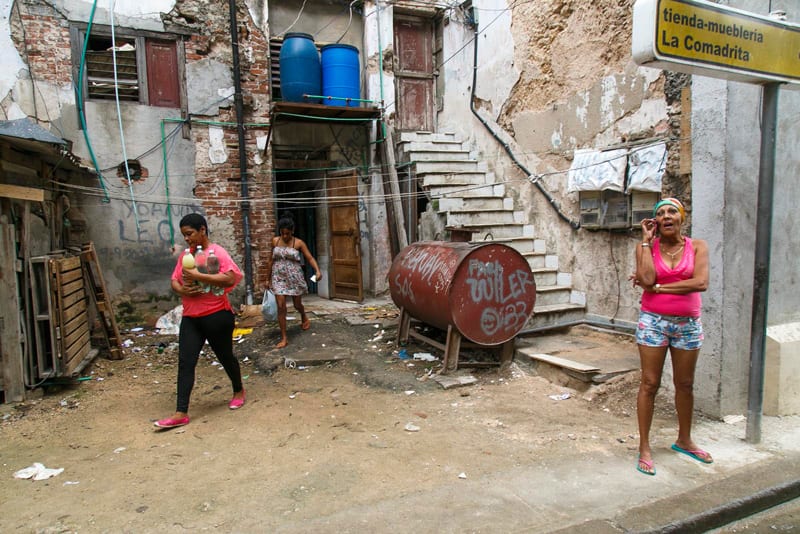 HAVANA TIMES — The densely populated city of Centro Habana, the downtown area stretching between Old Havana and the more modern Vedado district, as well as the Old Town itself, are the subject of these photos in the Cuban capital taken during December 2015 and the beginning of January 2016.