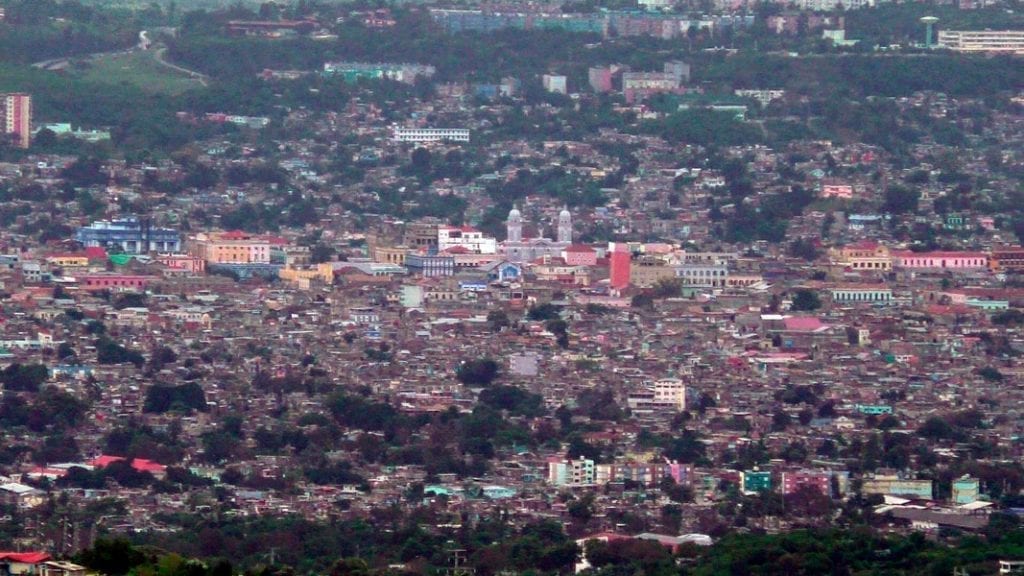 HAVANA TIMES – Popularly known as Cuba’s Ciudad del Fuego in the country’s east, there’s no doubt that Santiago de Cuba holds the number one spot for cleanliness and hygiene in the island. And it’s important to note that I’m referring to the provincial capital, the municipalities are a completely different story.

The 72 hours I spent in the city where I was born was enough for me to appreciate several positive aspects firsthand about the city’s renovation and transformation work to its buildings, streets and parks. I must admit that the job of the current leader of the city has been positive if you compare it to a large part of the rest of the country.

To name a few places that really caught my eye, there is Enramadas street first and foremost and I would dare to say that it is the longest pedestrian only boulevard in the entire county, running from Marte Square to Alameda. It’s important to highlight the fact that after 20 years, La Alameda is once again the main venue where the best carnivals in the country are celebrated.

I can’t leave out the Cemetery where the remains of Jose Marti, the Poet and intellectual author of Cuba’s independence war lie, and his impeccable mausoleum which is guarded 24 hours a day.

You have the Boniato Port in the city’s outskirts, which is well known among Santiago’s romantics as you can enjoy a spectacular panoramic view of the city.

There is also the Virgen de la Caridad del Cobre’s Sanctuary or Church, a place which many people believe to be holy, as many travel there from all over the country, even foreigners who go to offer their respects to Cuba’s Patron Saint.

Here are some photos of the city considered by many to be the cleanest in the entire country. 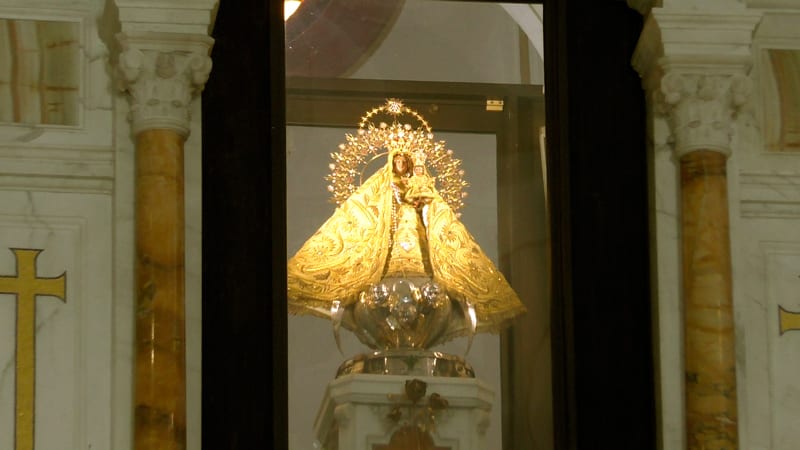 2 thoughts on “My Recent Visit to Santiago de Cuba”