By IRINA ECHARRY, photos by Caridad

HAVANA TIMES, December 22.- The park at H and 21st in Havana’s Vedado district was overrun on Saturday. The laughter and the colors shone as brightly as the sun. Boys and girls of all ages gathered to share a different kind of morning in one of the many activities taking place to celebrate the 50th anniversary of the Cuban Revolution.

The show titled “Circus for a Better World” began with a parade of clowns that mixed with the audience, greeting the smallest as if they were close family members. Some were seeing a small female clown for the first time, others were astonished by the height of some of the young people, “they can’t be that tall,” declared Maikel when he discovered that the characters with long beards or braids were standing on stilts.

Sofia, only one and a half, danced without stopping on the park’s grass, escaping once from the sight of the family to touch the heads of those who were seated enjoying the performance. It seemed like she was distributing love and grace with her hands.

As she passed she left smiles on the faces of us adults as we also enjoyed the Circuba Pioneril, a circus troupe made up of children who demonstrated their abilities in acrobatics and juggling.

The acrobatics team on a flagpole was a standout, as four kids put to the test their level of concentration. There were audio problems in the middle of the act, but they continued working as if the music was inside of them. Fortunately the audience helped with their applause.

There was Nilda Collado, a masterful circus artist (of theater and television), widow of actor Edwin Fernandez, who for many years played the great clown Trompoloco.

The students of the National Circus School also showed off with their excellent level. A monologue called La Reina Antillana (Queen of the Antilles) dazzled the smallest in the audience.

Hopefully this experience will not be limited to a celebration that ends on January 1st. Let’s also hope it gets repeated in other parts of the capital and the country. There are often activities in Vedado, but other places need them too.

Daylen told me she was there “to see the circus. Usually when they take me to the circus it’s very dark and closed in, I like this more.” The children really enjoyed this open-air performance, full of colors, movements and happiness. For them any motive is good, what they enjoy is the fiesta. 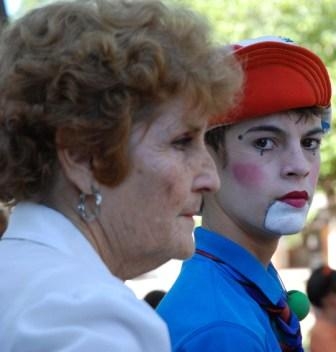 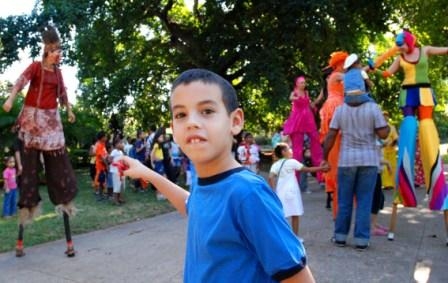 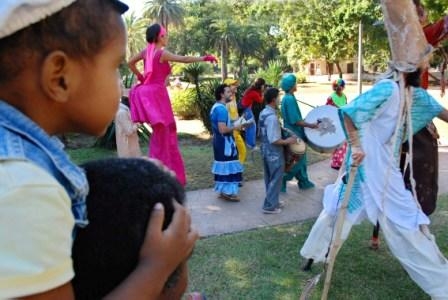 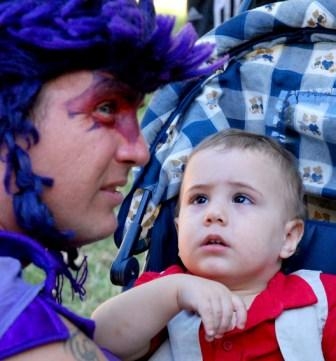 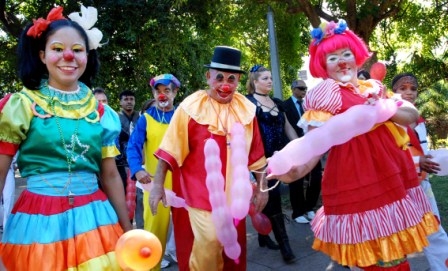 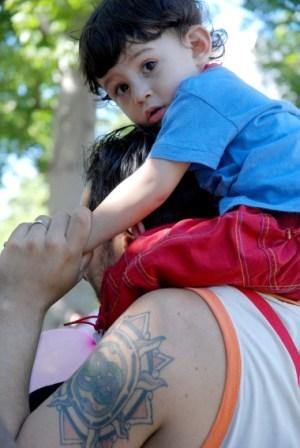 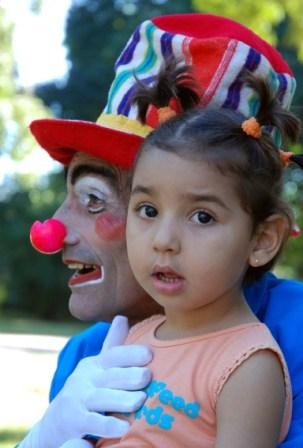 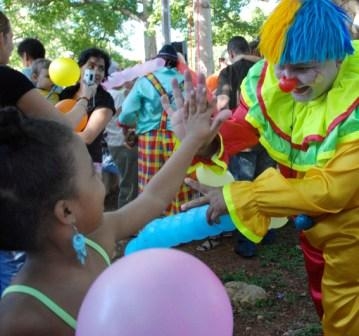 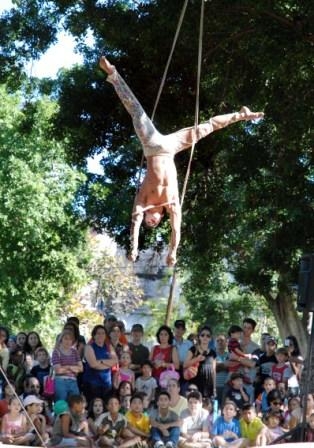 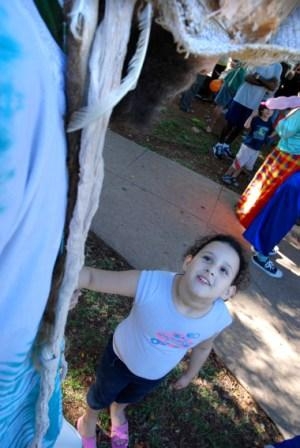 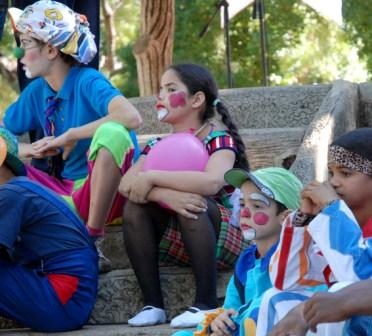 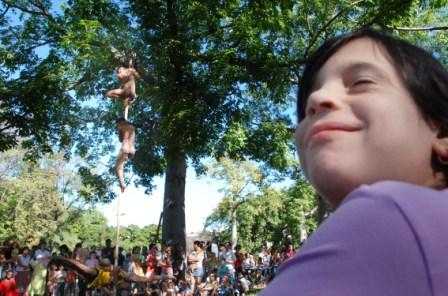 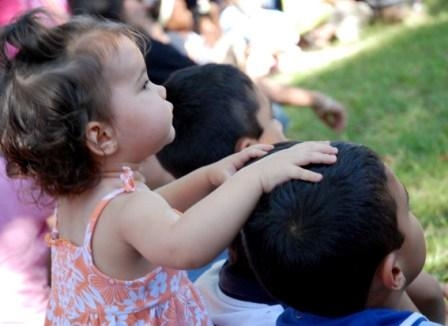 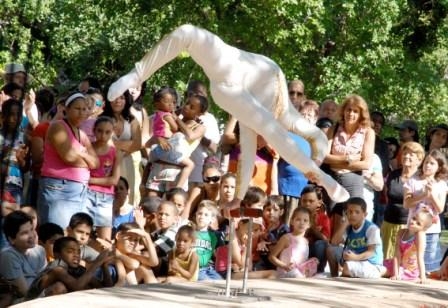 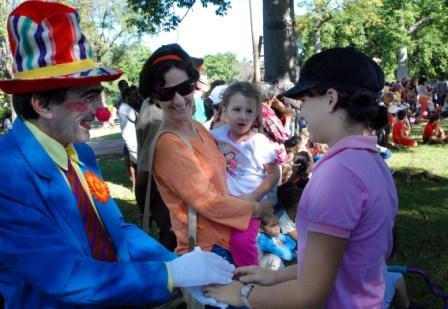 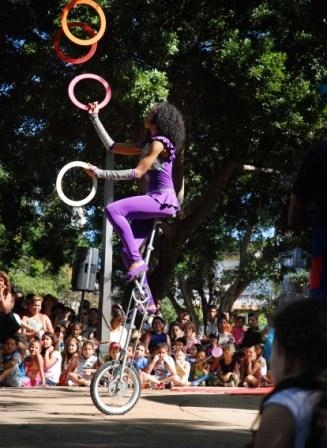