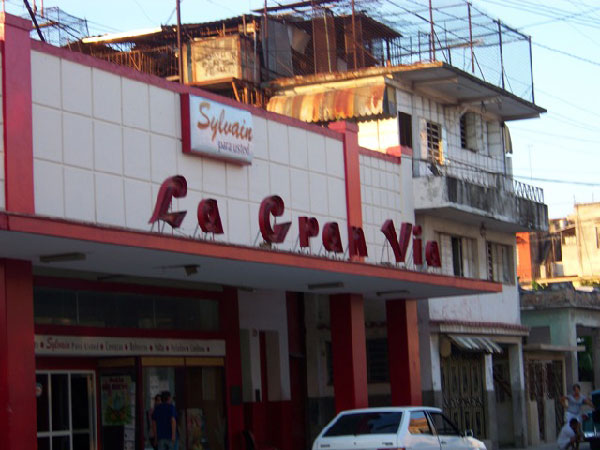 HAVANA TIMES — Located in Havana’s municipality of 10 de Octubre, Santos Suarez is a neighborhood spanning nearly 6 square kilometers, bounded by the thoroughfares of 10 de Octubre, Santa Catalina and Via Blanca and the viaduct of Vento (where the locality’s boundary becomes rather diffuse).

The area borders with the neighborhoods of Vibora, Luyano and Cerro. Like the first of its three neighbors, it has a rather uneven and ragged terrain which put this reporter’s physical fitness to the test. 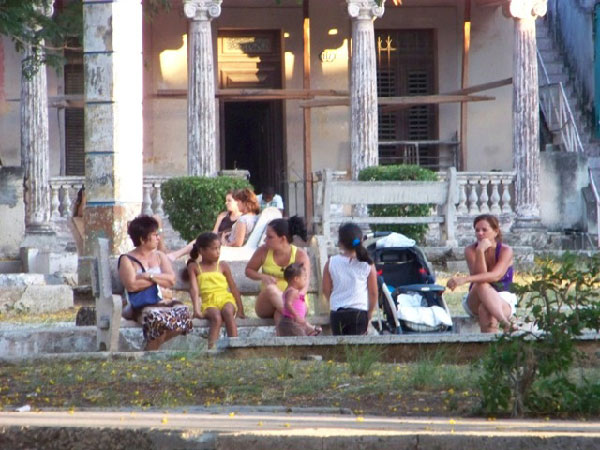 A group of mansions built at the beginning of the 20th century – some in a deplorable state, others fully restored and refurbished – is among the neighborhood’s architectural highlights.

Another noteworthy characteristic of the locality is the fact that many of its streets are named after saints. Some examples are Santa Catalina, San Indalecio, San Benigno, Santa Irene, San Ignacio and Santos Suarez, after which the neighborhood is named. 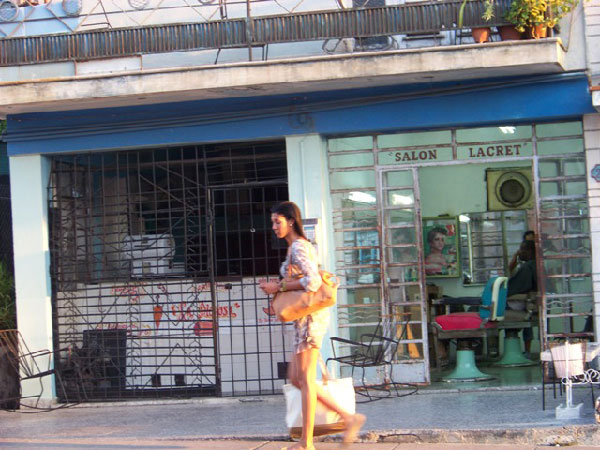 La Milagrosa Church, the Gran Via pastry shop (once renowned in Havana for the quality of its pastries, today part of the State-run Sylvain chain), the Moises Nathanel MacCall Baptist Church and Seminary, the Santos Suarez Park, the building which once housed the “Settler’s Bank” (“Banco de los Colonos”), located on the intersection of Lacret and Juan Delgado, and the former location of the Mara Cinema (today the venue of Cuba’s Spanish Ballet School), are some of the more emblematic sites in the neighborhood.