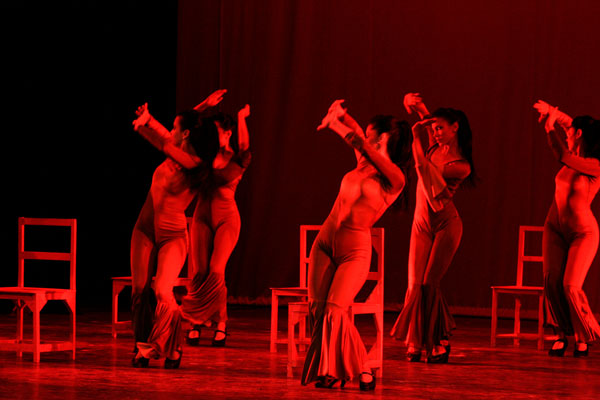 HAVANA TIMES — Since its re-opening in 2014, Havana’s Marti Theater has surprised us with artful and powerful performances.

This time around, Cuba’s Spanish Ballet Company – a dance ensemble that will be celebrating 28 years of existence next April – was responsible for the performance we enjoyed.

The performance opened with a repertoire of dances from the Bolera school, representative of Spanish classicism, a current that developed in the 17th century – a beautiful combination of castanets, gestures and traditional wardrobe that evoked Spanish identity through the classics of Sonata y fandando, Castilla and El Cid. 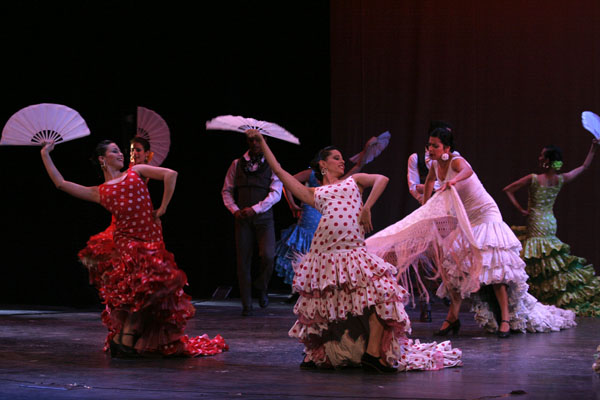 The varied aspects, sensuality and gestures of flamenco, performed in the traditional dresses, was reserved for the second act. En las sombras, La luz mudejar (a world premiere), Esencia, Arte y tronio and Añoranza were some of the pieces performed.

Near the end, the intermingling of sounds produced by the Spanish cajon, the bata drums, chequeres and tambourines – a mix of Spanish and Afro-Cuban music – engendered a powerful rhythm that eared the dancers and musicians a standing ovation from the audience.

This brief season aims to expose audiences to the company’s reportoire, which draws from Spain’s historical and artistic heritage.