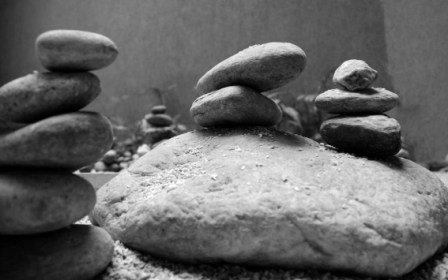 HAVANA TIMES, July 26 – What could stones and ships have in common? The latter can perhaps be looked at as objects that are the symbol of movement, of voyages, of new knowledge; while the other is synonymous with paralysis, with perennial immobility? 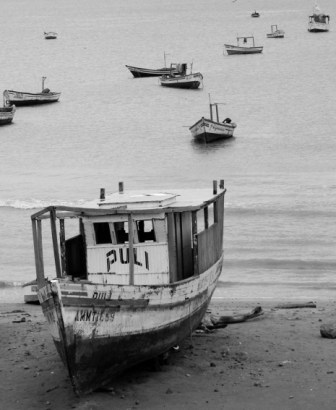 The stone will keep all its secrets silent because there’s no way it can talk. It knows this and hides behind moss, disguising a little more the hardness that doesn’t possess, because it’s flexible, like all those who contain wisdom.

The ship, constructed with the remains of trees that once were at the summit or foot of a mountain, rocking to the rhythm of bird songs, sometimes allied with the stones to harden their roots. It listens to men cry or laugh about their desires.

It is as silent and attentive as the stones, to the point of becoming a floating frame that will believe itself to always be in movement, in a new place – until one afternoon some sailors discover that there is no longer remedy for the rotten wood. They will no longer be able to “see the world” with this ship and they will leave it in the sand, along with the stones that —silently— will welcome it.

3 thoughts on “Stones and Ships”