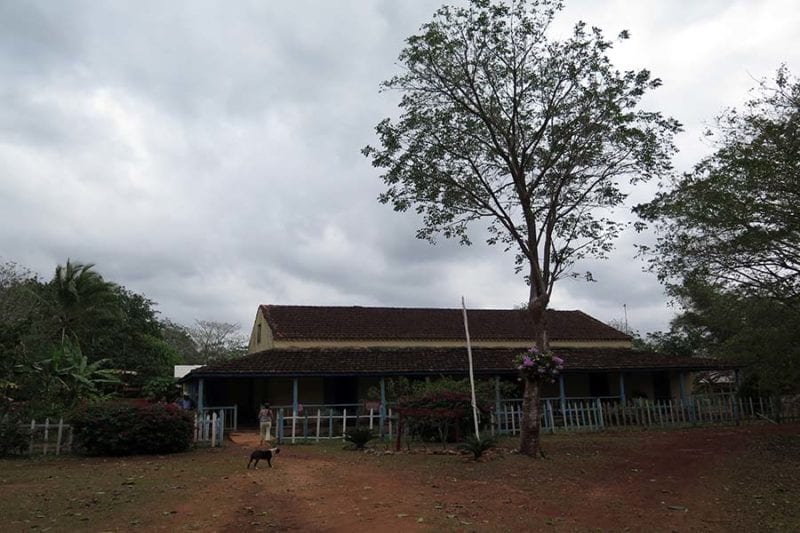 HAVANA TIMES — Visiting other places outside of the province of Havana, moving closer to our island’s colonial past, is a gratifying experience from one point of view. It goes without saying that economic development at that time, pushed forward by foreign men, and the wealth they accumulated was a result of them enslaving others.

The backdrop of this post is the old La Dionisia coffee plantation which is situated on the edge of the Canimar River, on the outskirts of the province of Matanzas. At its entrance, the bicentennial ceiba tree seems to receive its visitors, the songs and drumming end with clapping the tree trunk and going around three times in greeting African ancestors.

The ruins of this old estate feed the imagination of those who visit it; it’s as if its trees are rustling with the stories of terrible slavery which African men and women were submitted to, brought here during the first half of the 19th century. The presence of the French on Cuban soil and coffee bean production were in full swing during this period.

Francisco Rubbier Duran, a French immigrant who arrived in Cuba fleeing the Haitian Revolution, founded the La Dionisia coffee plantation in 1820, cultivating coffee, bananas and pineapples on this land. It’s been 196 years since then. Today, the house remains intact; it still has its covered roof with French tiles, moulded with clay by slaves. The ruins of the barracks and bedrooms are also visible. It was there that slaves were going to bring small children into the world, after forced mating, their fate was to be sold. A piece of human ebony was worth as much as 2000 pesos in gold. 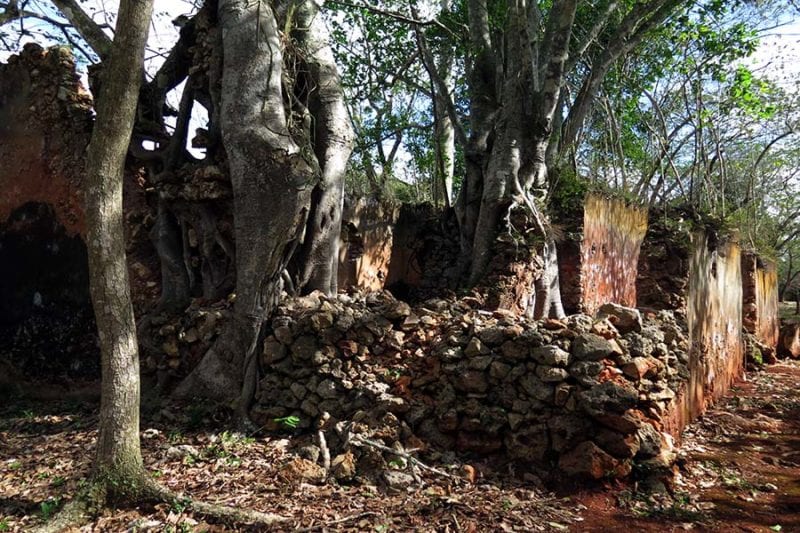 Amid the vegetation, the remains of the old coffee warehouse and the creole breeding center, where the little ones were looked after while their parents worked, are also maintained. The human factory was another way for the owner to make money.

The parapet of the well, which used to supply water here, warns visitors of its 52 meter depth and it’s crossed by a cave. Purified water is extracted using a clever mechanism which relies on animal power, seven times around the wooden wheel by a horse can fill a 60 liter container with water, which then goes into a tank which is connected to the house with pipes.

The archaeological landscape and the plantation’s history have made it well known, becoming a symbol of progress in Cuba’s coffee plantations. Today, the La Dionisia coffee plantation is included in the Slave Route, a project funded by the United Nations Educational, Scientific and Cultural Organization (UNESCO). It’s looked after by the Flora and Fauna Business Unit in Matanzas, and has a Cuban food restaurant and rents out horses. It was considered to be a tourist destination in the area. The plantation’s history, full of pain and suffering, surfaces in this isolated place in Matanzas. 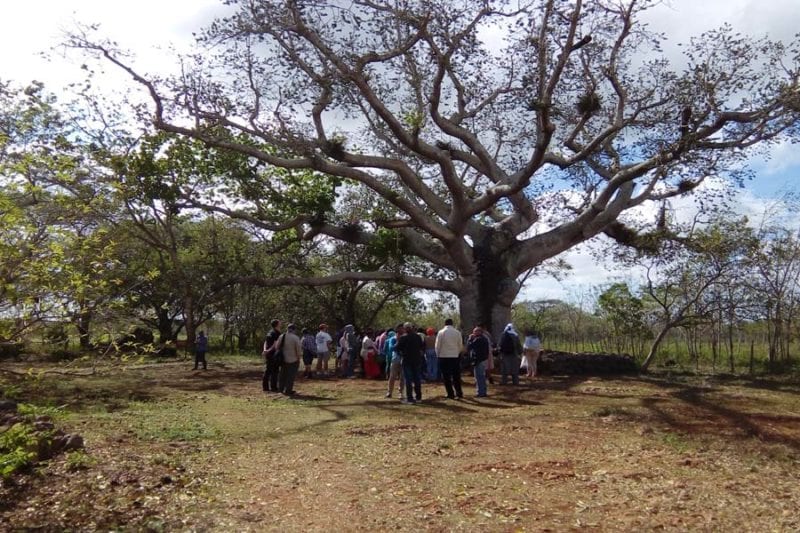