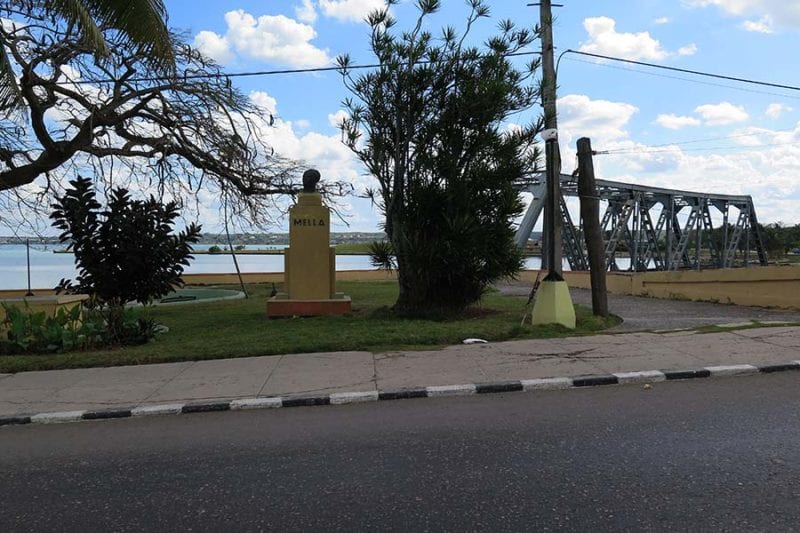 HAVANA TIMES — Visiting the province of Matanzas, Cuba is without a doubt a pleasant experience. Rain which announced a cold front on its way didn’t stop us from walking down its streets and going on a tour of some of its landmarks.

The city was founded in 1693 and is considered to be Cuba’s first modern city, due to its urban design and the use of square blocks as a regular way to organize buildings. It gives us an insight into its inhabitants’ eagerness to protect their inherited heritage, making its difference with the title given to Havana as the “wonder city”.

The care locals have in keeping the city clean and the attention they give customers at commercial establishments are admirable, making it a different Cuban city. Used to the rude environment in Havana, we were taken aback by the kindness of Matanzas’ people. These particular characteristics make it a truly special province, Cuba’s “Athens”, and worthy of a few lines of recognition. 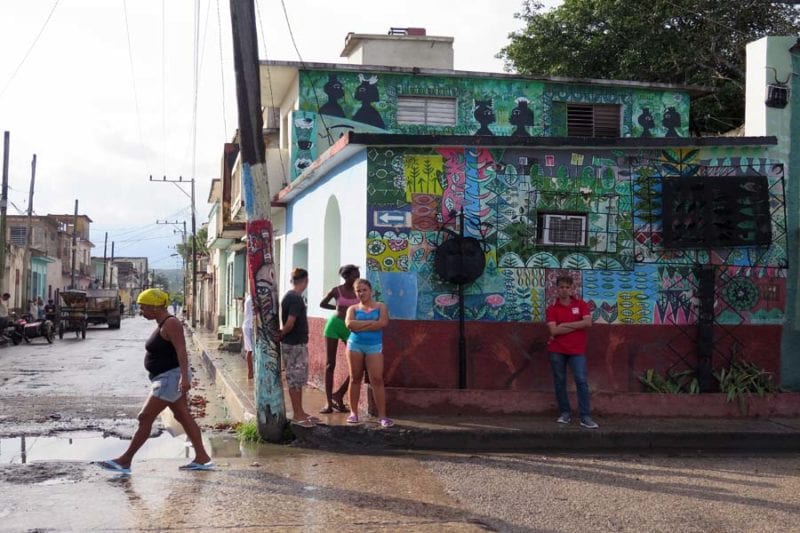 One thought on “Things that Make Matanzas, Cuba Different”