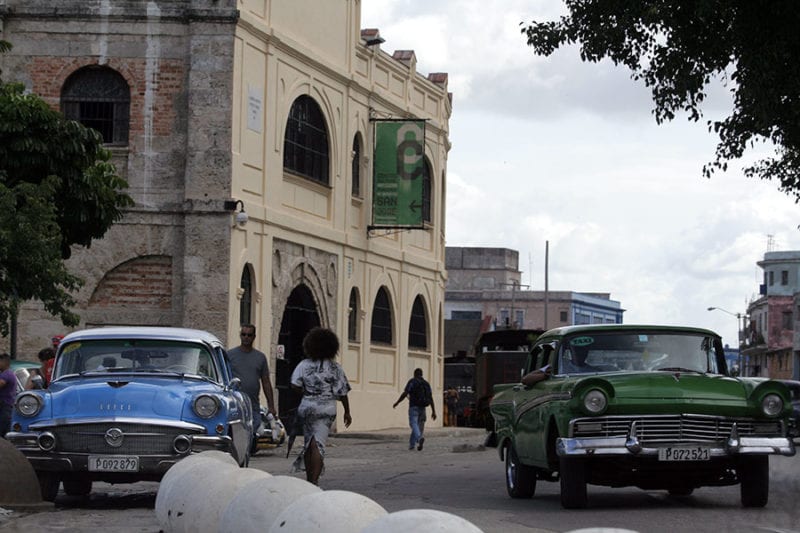 HAVANA TIMES — The make-over of different spaces along the Port Avenue, from Caballeria wharf to Desamparados Street, carried out by the Havana City Historian’s Office, linked to developing new projects, led to the creation of the Old San Jose Warehouse Cultural Center.

The project also involved the State-owned Group for the Clean-up, Conservation and Development of Havana Bay and the Ministry of Transport. Work began in 2003 and the new Cultural Center opened its doors to the public on November 1, 2009.

Changing its function, it was converted into a crafts market, taking in the artisan community who used to pack out the Plaza de la Catedral in the beginning and were then moved and crammed into the San Carlos and San Ambrosio Seminary’s surrounding areas. 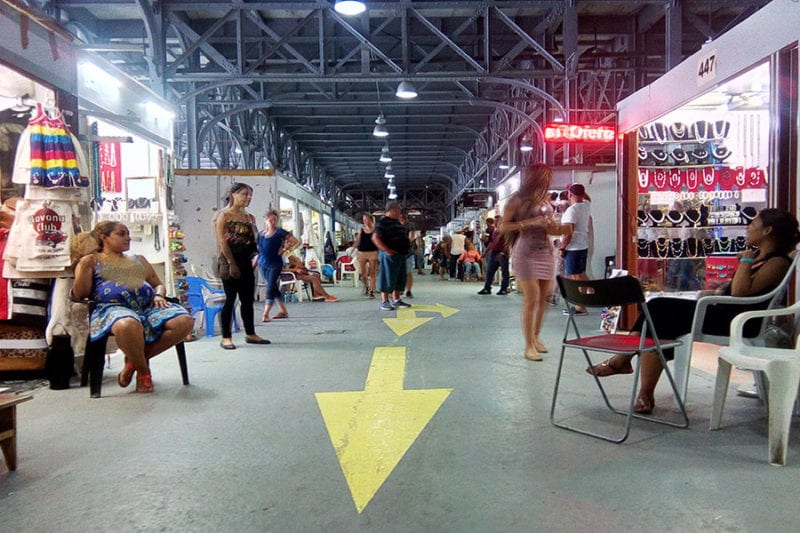 Conceived initially to hold 300 stands available in the form of cubicles, the project was aimed at bringing traders together in an environment favorable for the development of this activity, which would give shelter to goods and humanize the work of vendors. It also included food services, This was provided just as gastronomic services, a bureau de change (CADECA), a travel agency office, telephone booths and public toilets.

Transformed into an arts market, it admitted the most varied offer of commercializing goods, selling souvenirs, paintings, sculptures, saddlery, jeweler, soaps, pottery, textiles, among other crafts like graphic art pieces, photographs and engravings.

With the opening of private art galleries in the city, along with this center’s initiative to promote art, the sale of paintings within the large space of this warehouse stands out as well as the wide variety of techniques used and the marked depiction of typical scenes from Cuban identity, although some of these indicate a lack of aesthetic intensity, calling “kitsch” art to mind. 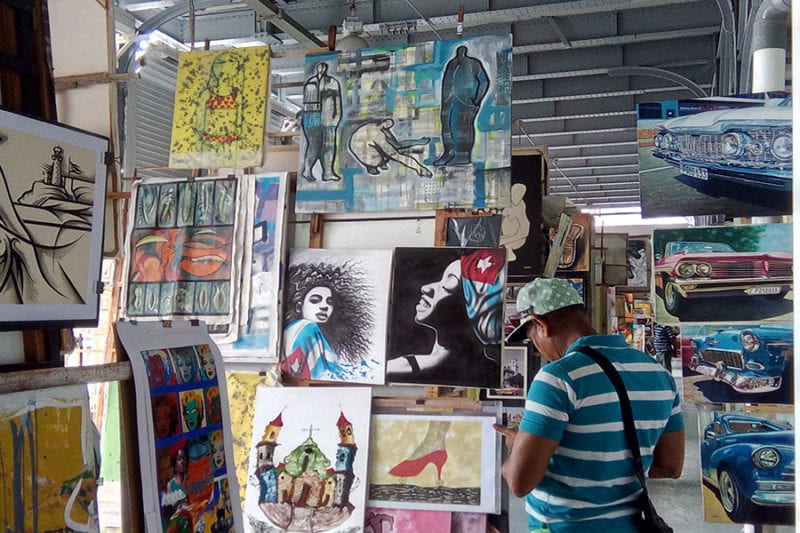 Detracting from the excess of copies of a work without the protection of its creator’s signature at the time of purchase, makes us question how the Government resolves the control of art works before the Cuban Foundation for Cultural Goods and the Artist’s Registry so they can legally leave the country.

The private Cuban culture industry absorbs talented artists with no future and makes them produce art of poor aesthetic value, conceived by their creators just as a product that can be sold wholesale, as well as being spread across the city at sales stands.

This San Jose Warehouse crafts center is cited in tour guides and is open from 10 AM until 6 PM. The movement of tourists looking for a memento of their trip to the island is considerable.

The warehouse’s history dates way back. Texts disagree on the date it was built, but, according to the inscription that is conserved on its exterior wall on the left, “… construction began in 1881 and ended in 1885, during the reign of King Alfonso XII…” 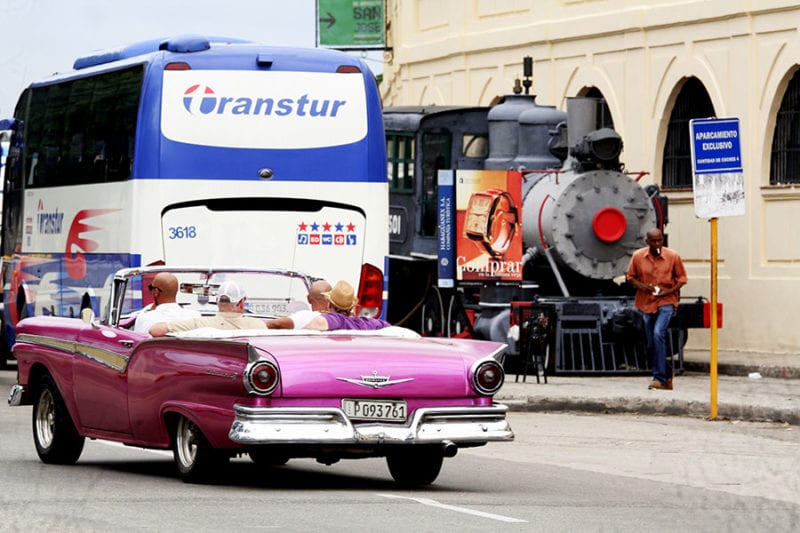 The harmonious iron structure, made up of 2000 tons of steel cast in Belgium and other building materials such as concrete and stonework worth three million pesos in the currency that circulated back then. It had three elevators, many rotating rollers on the roof, out of which only a rotating mat and one of the unloading tubes for goods remain, as well as the old railway line which followed the ships’ loading bay.

Conceived as a warehouse for trade established at Havana’s port, sugar harvests were stored there as well as the equipment the most prosperous industry in Cuba needed, which has been completely dismembered today. Liquor was stored in tankers, rice in barrels, sacks of coffee, wax, bricks, bundles of cotton, raw tobacco, among other products, were also stored there. It also had an easy-access dock for ships at that time which saved costs of loading and unloading with small boats.

The restoration of this space in Havana had to take preserving the facade facing the city into account, built with stonework to disguise the metal structure inside, while the facade facing the sea maintains its breakwaters, giving this famous masterpiece of Havana’s industrial heritage a pleasant charm.