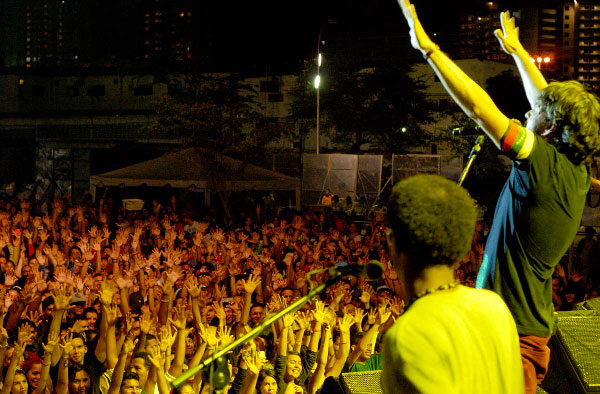 What concert, you ask?

A couple years ago, Venezuela created a Ministry of Youth-Related Activities. In the course of recent months, this ministry set in motion the Youth of the Homeland Mission (Mision Jovenes de la Patria), an initiative aimed at financing and supporting social and cultural projects undertaken by young people around the country and to create interactive spaces for entertainment, cultural activities and study. 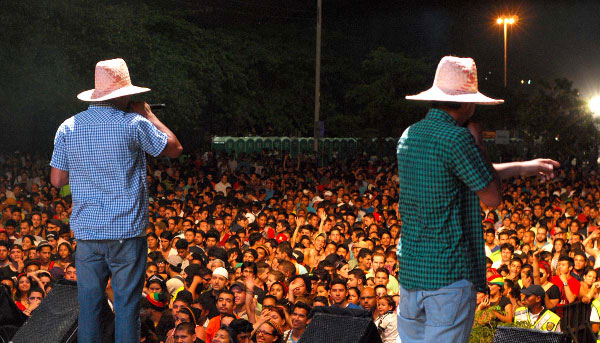 One of the most popular bands that played at the concert was Dame pa’ Matala, which combines Afro-Venezuelan rhythms, hip hop and the characteristic harmonies of the cuatro to produce pieces aimed at raising social awareness among the public.

Those of us in the audience were delighted by the improvised lyrics of Campesinos Rap, a band from Apure, in Venezuela’s plains region, who rapped couplets to the rhythm of harps and cuatros.

The Youth Tour will have its second concert next year, to offer free music to everyone who still feels young. 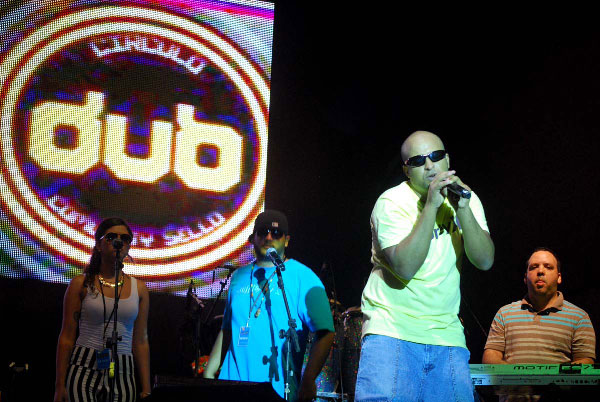