HAVANA TIMES – Among the different meanings of the word “banco” in Spanish, the most interesting one for the majority seems to be what the Royal Spanish Academy describes as “a company dedicated to executing financial operations with money from its shareholders and deposits from its clients.”

Whether its shareholders, deposit-makers, applicants for, or dreamers of, it’s this kind of banco/bank that robs the vast majority of us simple mortals of our sleep. It is suspected – in fact, it’s known – that a banco’s proper and incorrect functioning impacts the mental health, mood and decision-making of over a third of the world population.

A banco can also be from a piece of wood that is “thick and square which is placed horizontally upon four feet and serves as a table for carpentry and other crafts work” (workbench), to the “group of fish that travel together in large numbers” (school of fish) or the “low depth of seas, navigable rivers and lakes over large areas.”

None of these bancos have robbed me of my sleep here in Havana as much as “seat, with or without support, where two or more people can sit” (bench). I was born near a park. The banco/bench is one of my favorite things. I know, and I’ve known very well, what benches are.

As a child, my friends and I used to sit on the steel armrests with our feet on the wooden slats. Some of them used to break the wooden slats by kicking them like karate fighters. It made me laugh sometimes. I never did anything about it, although I didn’t like it. I guess that’s childhood.

As a teenager, concrete benches, the typical ones that were installed in the city in the 1950s, became special for me. I didn’t have my own room in the house and these benches were the furniture where I would engage in my sexual relations. I became an expert in convincing my “obliging friends”, while we were in action, to not pay attention to the guys jerking off, that would make them happy.

Pedestrians can do without benches being practical and comfortable, but they need to sit down. An old man that has been walking around the neighborhood looking for a bit of food or something else, needs to take a rest when he doesn’t have any more energy. He won’t have time or the energy to take pleasure in the aesthetics or the functionality of the bench.

Similarly, neighbors on a block need to sit somewhere and drink alcohol and enjoy a little summer breeze when night draws near. They sit on the curb, when there isn’t anything else.

The inventiveness and generosity of a builder who has made a tree root a little more comfortable with a bit of cement to plant your buttocks.

Invents of a basic chair that allow the man who stays up all night as a car parker to have a place to sit during their work shifts.

Meanwhile, those responsible for public projects do very little or nothing for benches and other urban furniture. Destruction is an everyday reality. However, nothing stops people from finding a place to sit. Sitting down has become an act of resistance. It’s part of an identity, a face, a face of a useful banco/bench to react to the other banco/bank of power. 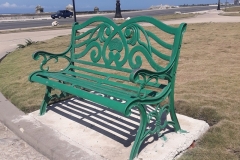 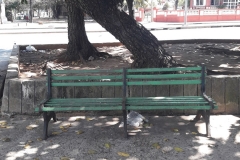 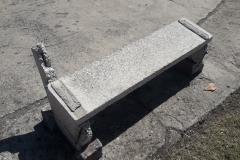 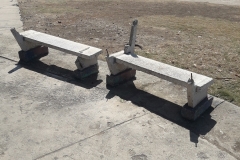 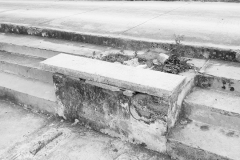 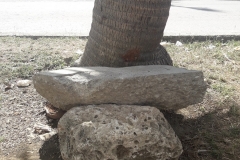 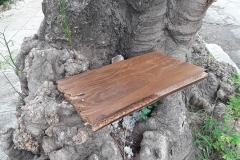 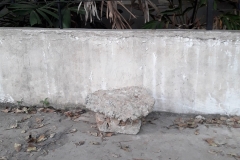 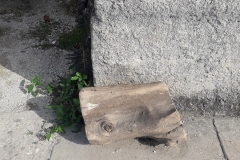 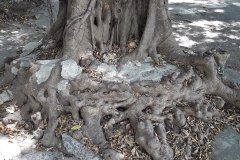 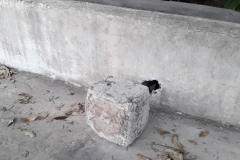 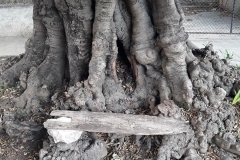 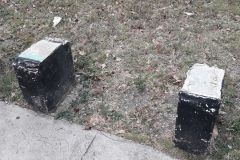 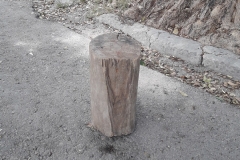 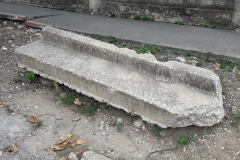 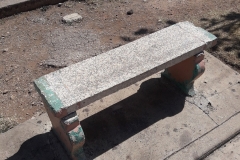 Emilio Santiago – Song of the Day

The El Morro Lighthouse, Havana, Cuba – Photo of the Day

The Revenge of the Cuban Scum*

Tens of Thousands of Cubans Travel to the USA Via Nicaragua