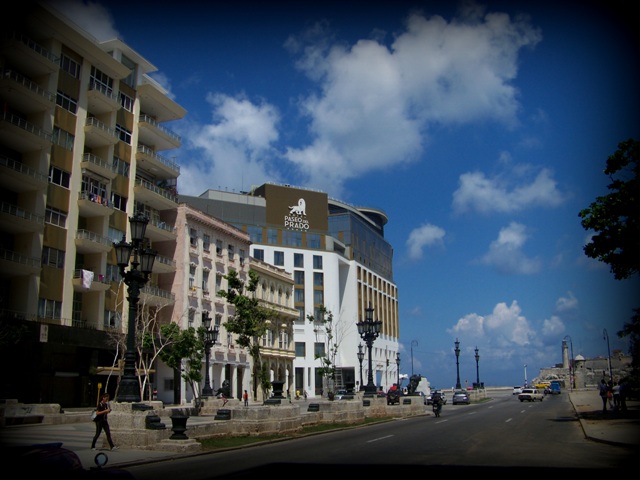 HAVANA TIMES – The Paseo del Prado, is one of the most emblematic sites of the Cuban capital. It serves as a division for the municipalities of Centro Habana and Habana Vieja (Downtown and Old Havana).

The wide street has an extension of approximately two kilometers that begins at the Fountain of India, facing the Capitolo building, and ends at the Malecon, just in front of the Morro Castle.

Along it there are important hotels such as the Central Park, Seville, Inglaterra and the Telegraph, and the most luxurious, prohibitive and recently inaugurated Gran Hotel Packard and the Paseo del Prado Hotels.

In addition, you can see very beautiful Baroque buildings such as the Grand Theater of Havana, the Palace of Marriages, and others built more recently with other styles, but that make a fascinating contrast between the colonial and the more modern.


One thought on “A Stroll Down Havana’s El Prado Promenade”