People don’t move around because there are very few buses and there aren’t any collective taxis. Taxis don’t operate because there aren’t any takers. People are tired of standing in line. People wait in line with the hope of saving themselves a line in the future. They’re swapping tomorrow’s line with today’s line, without any guarantees. People stand in line without really knowing why, dragged by the promise of cashing their time in for something that might save them time later on. 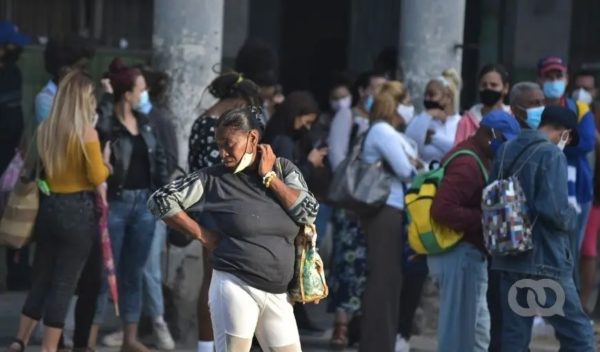 Cubans who have euros or dollars are on a low-cost honeymoon with the economy. State-run restaurants in old empty hotels are full of Cubans who were able to sell their foreign currency on the street to pay for food in national pesos, which was also paid for in foreign currency because the country doesn’t produce its own food.

Food in state-run restaurants in empty hotels is running out because Cubans go and eat and drink with pesos that which was paid for in foreign currency. It’s the first time that so many Cubans are eating and drinking in hotel restaurants. However, in reality, there are very few.

Happiness is there, around the corner. You can hear the construction going on on top of the silence, new hotels are being built for tourist ghosts of the future. 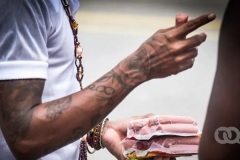 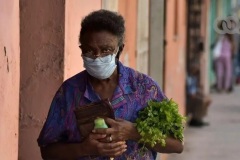 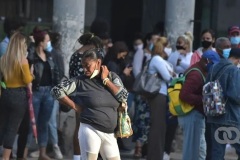 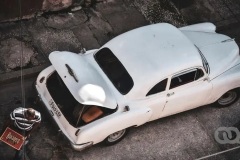 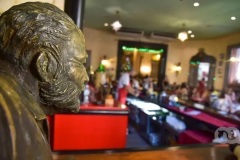 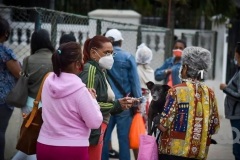 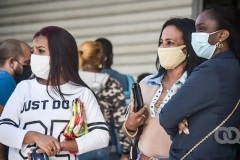 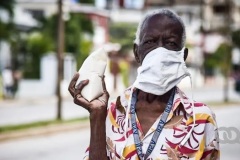 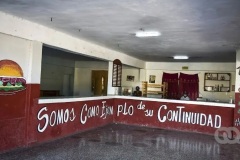 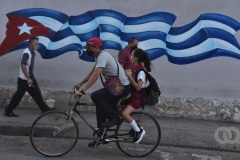 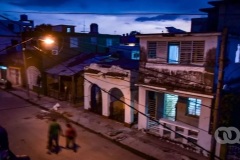 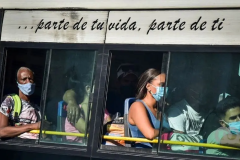 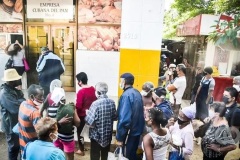 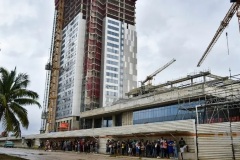 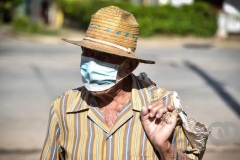