HAVANA TIMES – On the corner of Gertrudris and Revolución streets, in the Havana neighborhood of Sevillano, there’s a rare farmhouse-style construction. Since 1945 it has been a teaching center in one form or another. It was first a private school and later a public school of the National Education System. They named it after Andrés González Lines.

This type of rural construction exists mainly in eastern Spain, especially in Catalunya, and southern France. It has its origins in the ancient Roman villas. They are generally two-story, with a tower and two-pitched roofs.

There are different versions about the emergence of the one found in Sevillano. What does seem apparent is that it was built in 1919, 101 years ago, as it says so on the arch at its entrance.

Two neighbors who have lived in the neighborhood for many years and assure that their parents and grandparents were already living there when the building was built. They assure it was built by a wealthy Catalan family that emigrated to Cuba in 1918.

The then owners went bankrupt in the mid-1940s and sold the house to others who turned it into a school. But that is something that needs further documentation, since no reliable records have been found regarding that family.

It is a jewel of the architecture of the early twentieth century in Cuba. A construction with unusual characteristics in our country, due to the design and materials used. But little by little it’s losing its splendor, although it manages to maintain its majesty, despite having undergone several maintenance and repair actions. 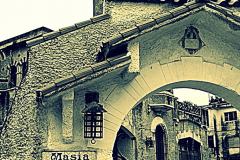 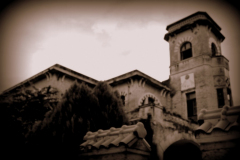 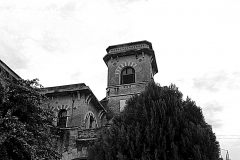 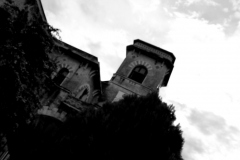 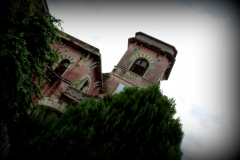 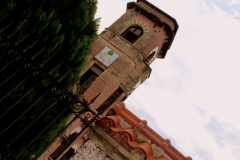 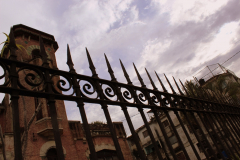 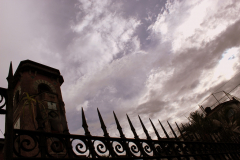 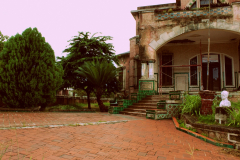 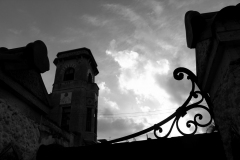 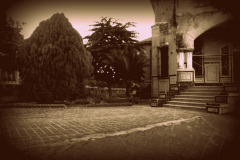 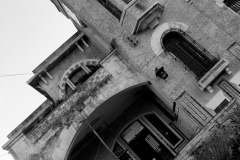 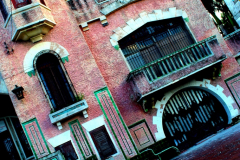 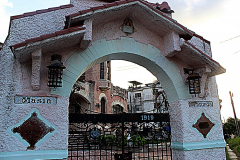 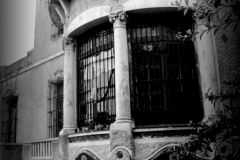 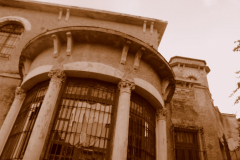 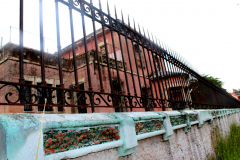 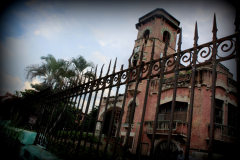 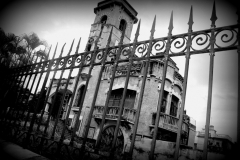 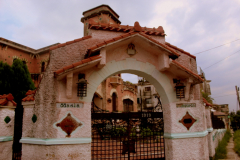 One thought on “Decline of an Architectural Jewel in Havana”

Baptism in the Waters of Viñales, Cuba – Photo of the Day

The Saratoga Hotel in Havana Collapses

Havana Weather for May 5-11