HAVANA TIMES – The Greek poet Constantino Kavafis (1863-1933) in one of his poems highlighted how the city lives in one: that environment in which human existence takes place and becomes something that takes shape beyond physical space. The city becomes a particular state of being and the ways in which it is inhabited. Its essence gravitates in the faces that compose it: from places haunted by time and oblivion to the bodies that pass through its premises.

Havana is a living museum, and its inhabitants are its main curators, who are transforming it day by day through interaction. Although often, it is not known who is changing who. Both in the faces of children and the elderly as well as in the buildings on the verge of collapsing are the echoes of a city left to its fate, and not precisely of God’s.

Havana is a city that balances on its weight and is where the surreal finds multiple toeholds and the creative forms are not mere artistic resources but exercises of the purest survival.

The faces and spaces that seduce me to photograph them carry in themselves that very defined mark of this city. In them I have loved the present and absent look; the past history mixed with sparks of desire to continue living despite the sorrows; and, furthermore, the defiant attitude of continuing to stand even surrounded by wooden supports, like a warrior facing his last battle. There I found poetry expressed in images. And as the poet knew so well: “(…) The city will always be with you”. 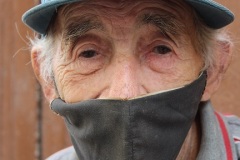 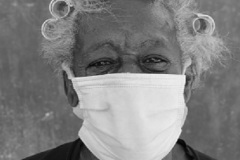 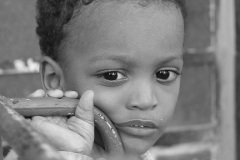 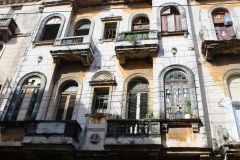 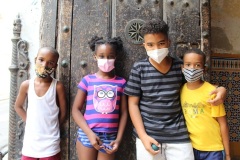 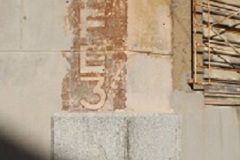 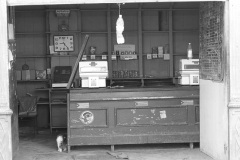 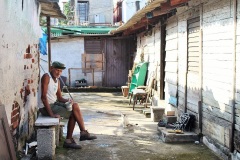 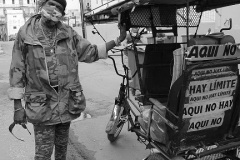