HAVANA TIMES – The City of Guantanamo, Cuba celebrates its 150th birthday as a city.  While the entire country is suffering an acute shortage of basic consumer products including some building materials, an important date like this one couldn’t go by without shining up downtown.

The initial settlement was actually first settled in 1796. It was 74 years later that it had the population to be made a city. Likewise, it is the capital of the far eastern Cuban province with the same name.

So as Havana celebrated its 500th anniversary last year, now Guantanamo reaches 150 during the Covid-19 crisis.

Here are some pictures of the spruced up downtown area. 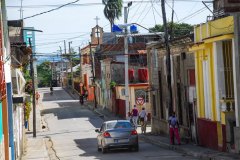 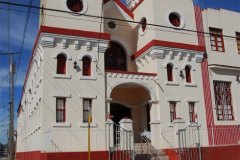 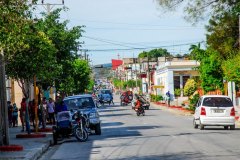 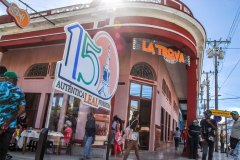 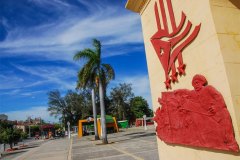 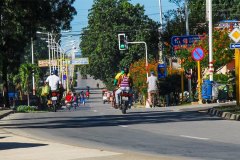 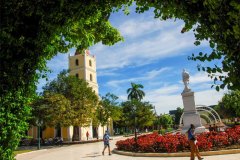 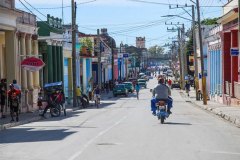 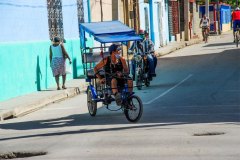 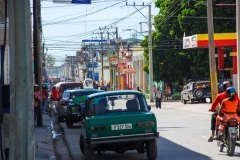 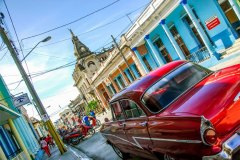 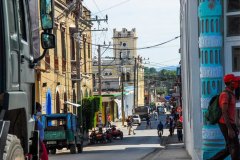 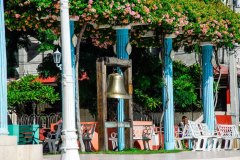 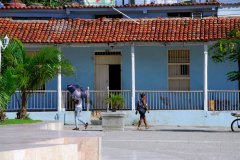 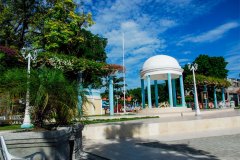 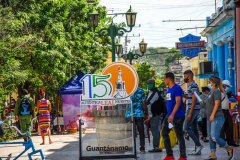 Wild Horses in the Okanagan Valley, Canada – Photo of the Day