HAVANA TIMES – A full-blown fire broke out on May 17, 1890, at the hardware store owned by the Isasi family and Co., on Mercaderes Street, on the corner of Lamparilla Street, Havana.

The story goes that two rival fire brigades went to the site of the fire: the Municipal Fire Brigade, and the Trade Fire Brigade. Neighbors rushed to the water source to help their favorite firefighters. The street was full of people, they even took note of how many fires each group were putting out.

This negligence had a fatal outcome, the fire spread, there were two explosions, the building collapsed, smoke and rubble reaching as far as Lamparilla Street.

After the catastrophe, firefighters, law enforcement officers, the Army and Marine Corps were busy digging out corpses buried in the rubble. They didn’t use shovels, but their hands instead, so as not to damage the bodies.

Story has it that people carried the dead bodies in the air from City Hall (Palacio de los Capitanes Generrales) to Colon cemetery. It was one of the most attended burials of the times.

Celebrations were called off and businesses closed, under a decree of national mourning.

The Municipal and Trade Fire brigades, law enforcement teams, all received the highest recognition. They were allowed to use the Order’s badge on their flags, and the title on stamps and documents.

Many years later, Spanish sculptor Agustin Querol, would conceive the monument that would pay tribute to the fallen firefighters, at Colon Cemetry.

The investigation found that Juan Isasi had dynamite and gunpowder on the premises, which he hadn’t declared in order to avoid paying taxes. Goods burned were estimated at around 20,000 pesos. Interesting fact: The insurance policy had been paid on the very same day as the accident.

Isasi, who was later released (which was unheard of) didn’t communicate this danger to the firefighters. They had no idea they were walking towards their death.

Two centuries later, the cause of the horrendous explosion at Old Havana’s Saratoga Hotel still hasn’t been announced. A state of national mourning was announced, to pay tribute to the deceased.

Many people want to help, they are making humanitarian donations for families, there will be wakes and religious masses.

Something very strange happened to me the night before the catastrophe which occurred on May 6. I was going through a folder of photos on my external hard drive and deleting a couple of the ones I didn’t need, when I saw two pictures of Hotel Saratoga, taken on January 25, at 10 a.m.

I deleted them because I didn’t think they were good, they had the reflection of the sun’s rays in the corner. Although I still have them on my cellphone.

The following day, I thought about going to Old Havana, I wanted to walk around the Historic Center. It was past 10 a.m., and I was waiting for my friends on the street, then I got a phone call telling me what had happened.

I was left in shock, as if it had been some kind of warning. I remember taking collective taxis from the doorway of Saratoga Hotel. 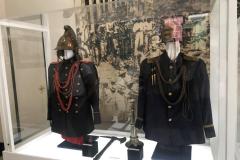 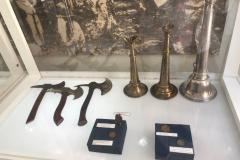 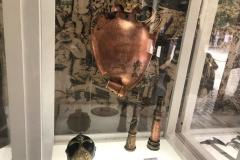 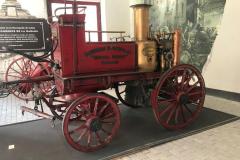 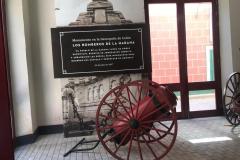 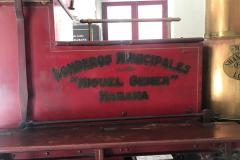 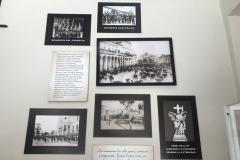 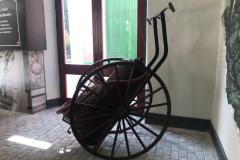 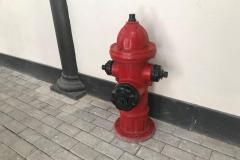 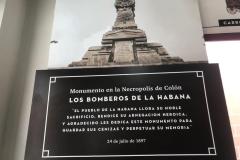 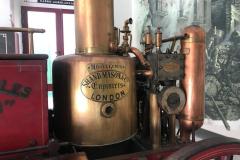 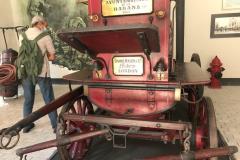 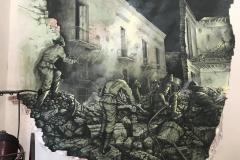 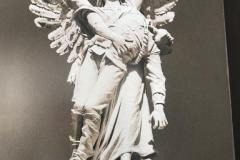 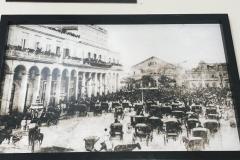 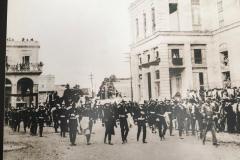 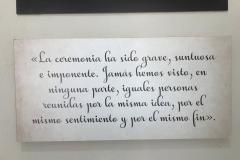 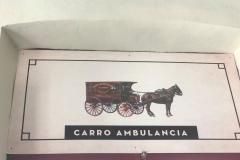 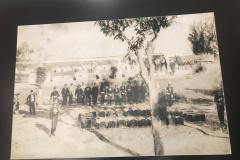 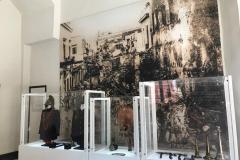 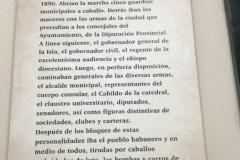 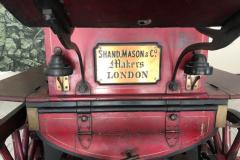 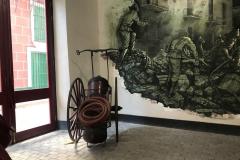 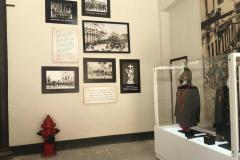 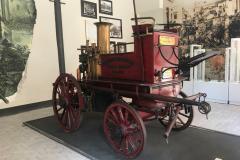 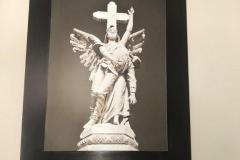 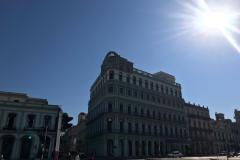