However, the photographer’s eye picks up different elements in the plains of indifference, in the scrawny jungle of exhaustion and decadence. Just like a good hunter doesn’t hunt, but looks for an inflection in its roar, a break in the beast’s inevitable movement: this stupor and fleeting sadness that don’t exist in the world even in its final moments, which the hunter has brought with himself to inoculate them in the animal and landscape’s engrossed fatality.

We know that beauty is the beginning of the terrible. This is the trance that some of Yoanny Aldaya’s photos put us in: the intelligence of light and lines create aesthetic moments that come just before the horrific question: who are the “forgotten ones”?

We guess that this architecture in ruins has devoured or finally evicted its residents.

But who has devoured these buildings?

Ruins as insatiable amnesia. The city not as a public space, or a historic map, or a cultural land, but as a city in absolute stupor, like muscle paralysis, like the autophagy of the beast. Like the terrible beauty of photographs.

It’s not impossible that he may have well hunted the entire Serengeti, once and for all. 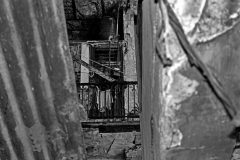 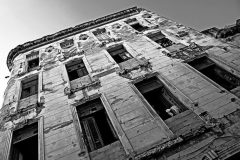 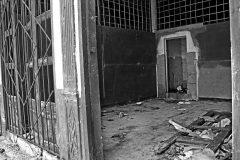 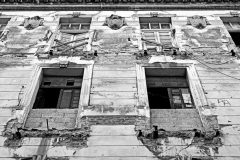 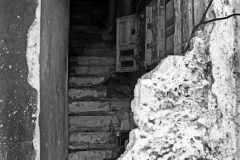 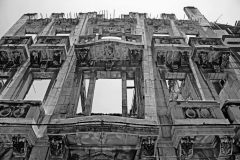 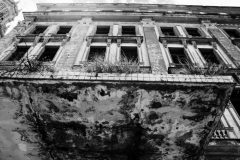 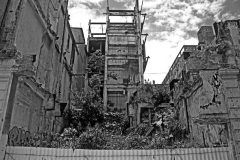 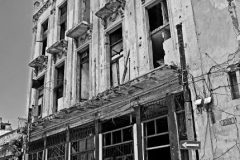 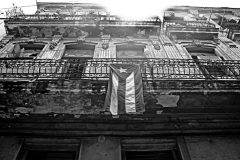 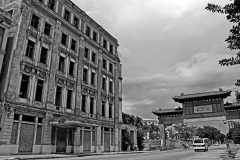 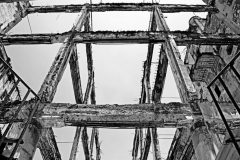 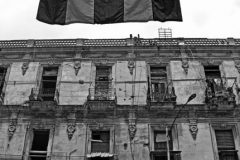 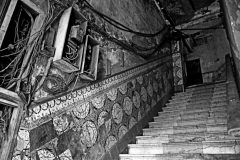 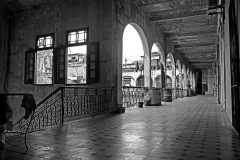 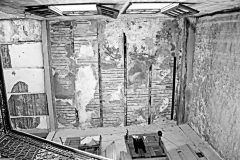 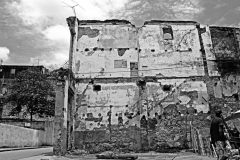 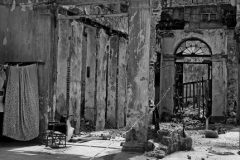 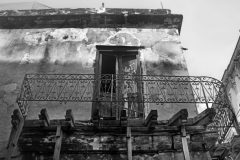 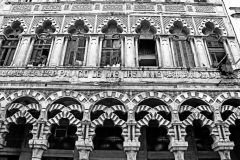 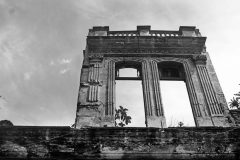 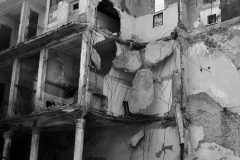 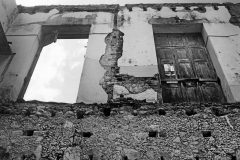 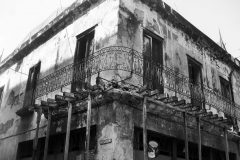 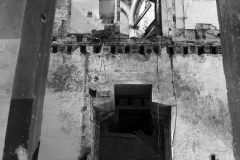 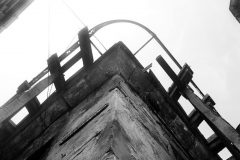 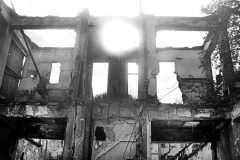 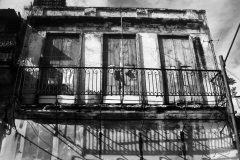 One thought on “Havana’s Forgotten Ones”

Between Sky & Land, Aragua, Venezuela – Photo of the Day

Why I Decided to Stop Planting Tobacco?