HAVANA TIMES – On the border of the Havana municipalities of 10 de Octubre and Arroyo Naranjo, is the Sevilliano district. It is a residential made up mainly of houses built in the 1950s by middle class people.

It is a peaceful and quiet neighborhood, where many buildings stand out, which, well preserved, maintain the splendor of their origins.

There are two highly frequented parks, the Cordova park and the Sevillano park, where children, teens and young adults often go in the afternoons. They play soccer, exercise, walk their pets, or simply chat for a while.

As it is a discreet and quiet neighborhood, there are some places that rent rooms by the hour for lovers, said to be quite comfortable and with certain luxuries that make them expensive. There are also many street vendors selling bread and sweets. With their tricycles they travel around the neighborhood at all hours, hawking their products.

There are two blocks in the neighborhood where all the houses are the same because they were built by the same company with a view to renting them permanently. One of them is Calle Conuco between Ingles and Destrampes Streets and the other is Passage Cervantes, coincidentally parallel to Conuco. We show photos of both. 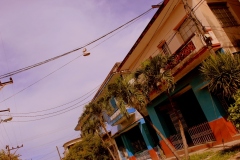 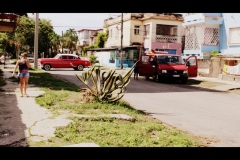 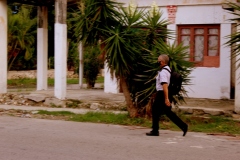 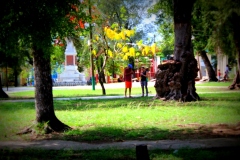 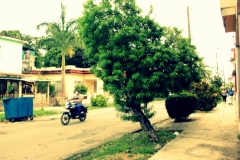 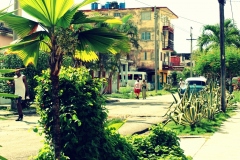 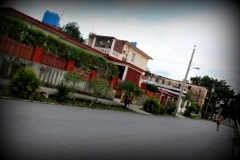 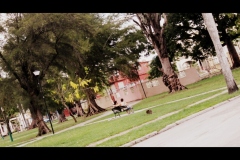 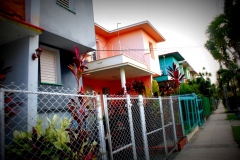 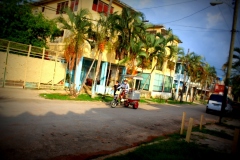 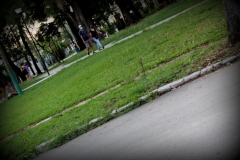 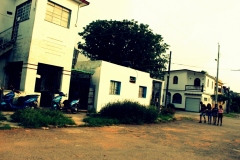 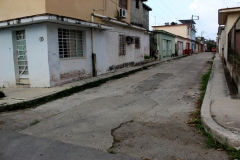 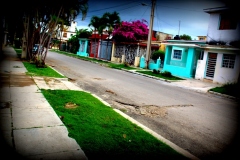 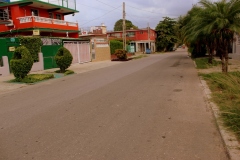 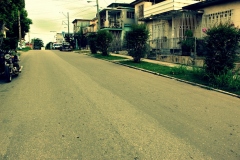 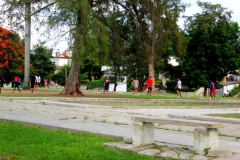 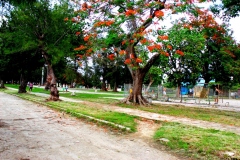 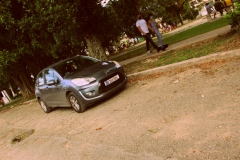 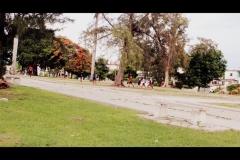 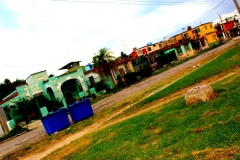 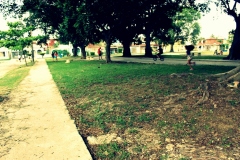 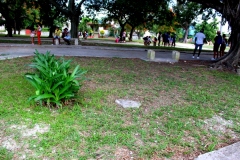 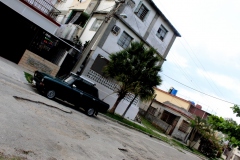 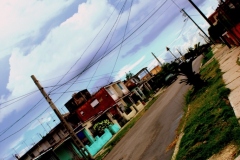 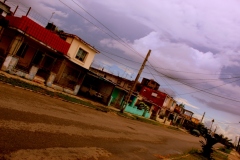 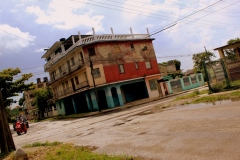 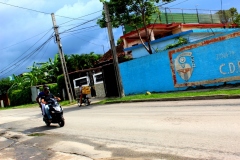 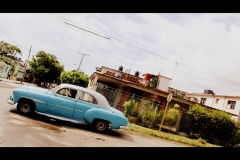 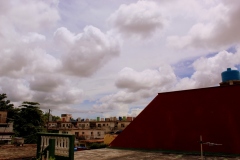