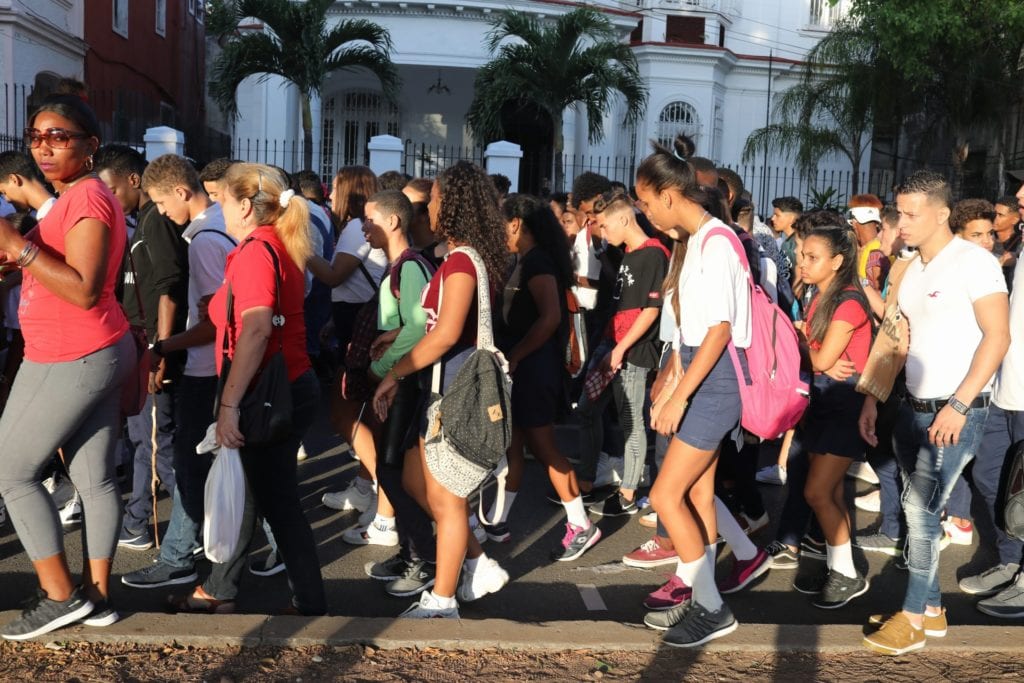 HAVANA TIMES – May 1st, International Workers Day, was a holiday in Cuba like the rest of Latin America and many other countries of the world, although in the United States it is not officially recognized.

In most latitudes, the day is one of struggle and making demands. However, in Cuba parades are organized by the Communist Party in support of government leaders and their policies.

In addition to supporting everything that the Cuban government does, the only permitted demands are against the eternal enemy to the north and its embargo against Cuba.

The government support parade started early in Havana and we were present to capture some images for you. 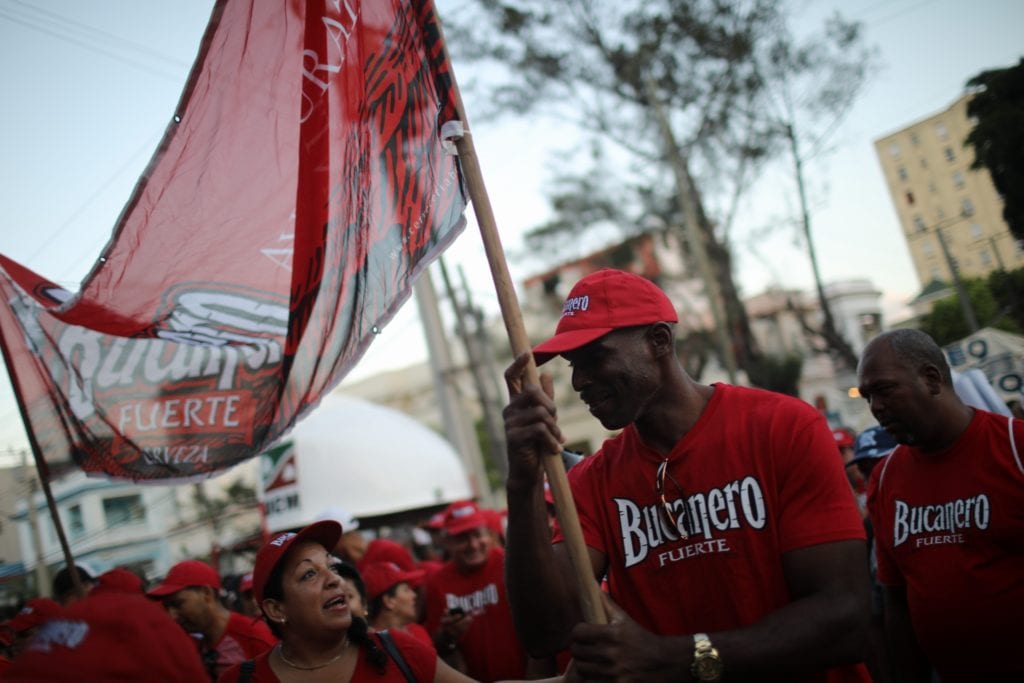 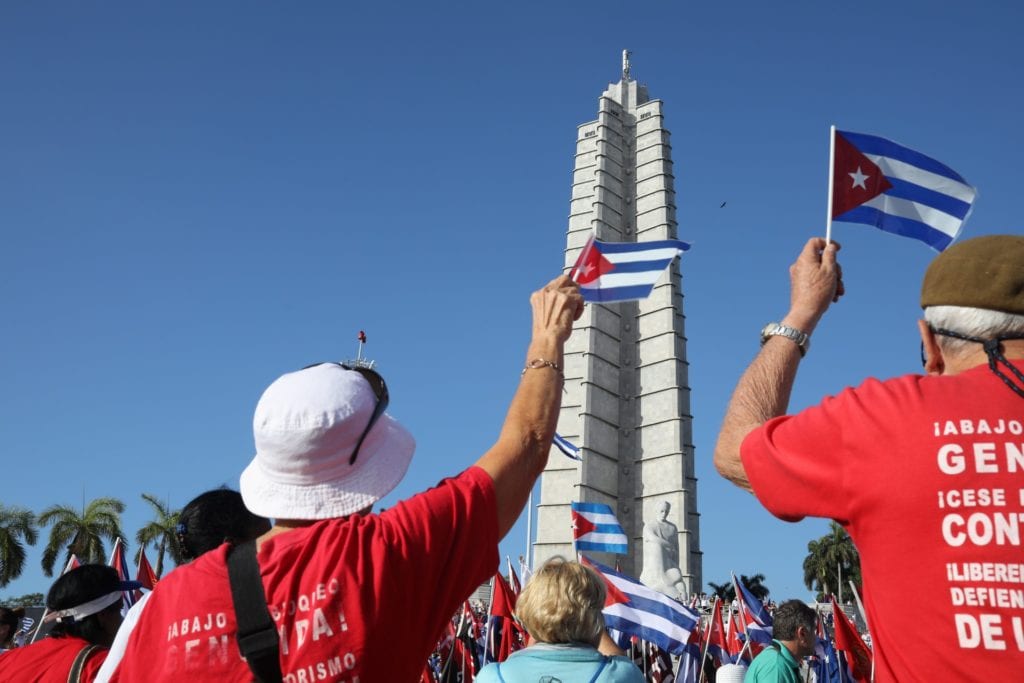 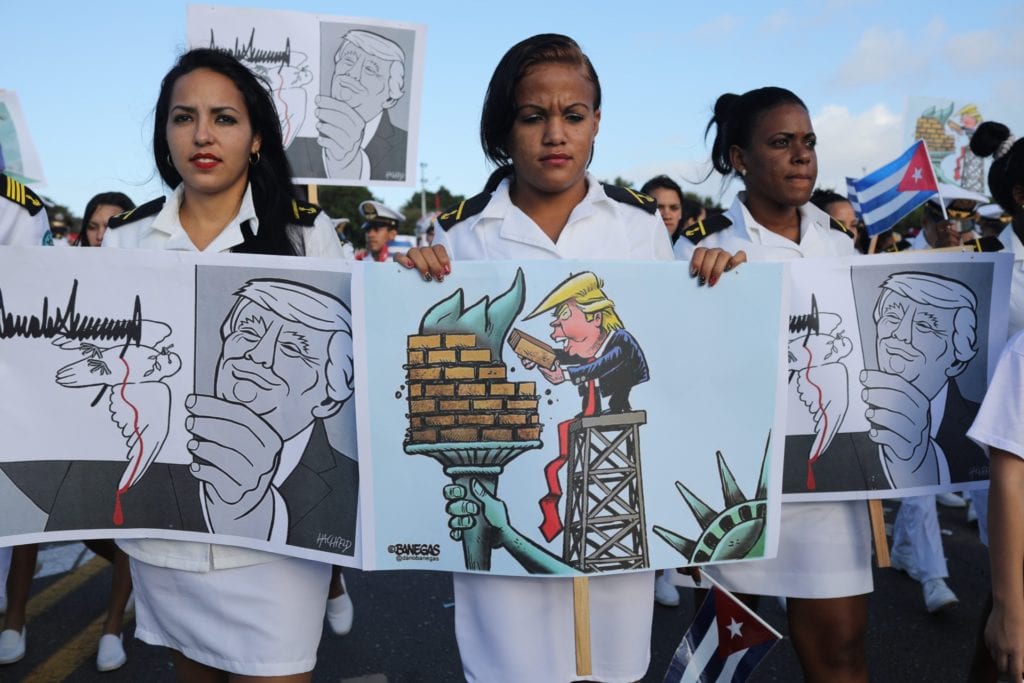