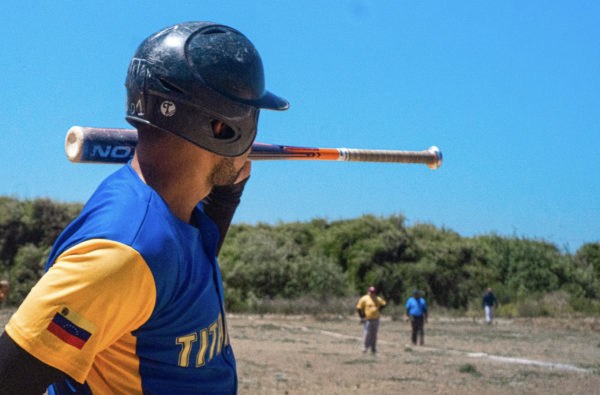 HAVANA TIMES – If what history tells is true, the first baseball game played in Chile was on July 4, 1917 or 1918, the year is still in doubt, in the city of Tocopilla in the north of the country.

A north that, as usual at that time, was full of migrants from many corners and towns of the world, and in which a small English colony decided to hold a baseball game to celebrate United States Independence Day that July 4.

While this sport has not enjoyed the popularity it has in Cuba, Venezuela, Puerto Rico or the Dominican Republic, over the years it has not been completely ignored either. It has spread to a large part of the national territory until reaching the Bio Bio region in the 1990s, with a small competition called the Copa del Sur. Since then this sport was not played again until 2018, when migrants from Caribbean countries renamed the Copa del Sur as the South Pacific League (LPS), which makes up a total of 7 teams with players of different nationalities. 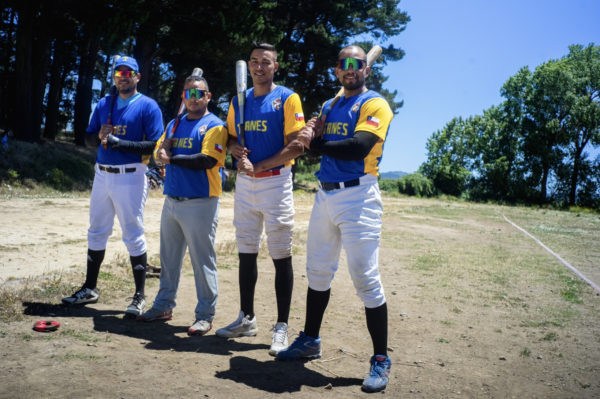 What it means to some migrants

This photographic project entitled “Pedacito de Patria Efímera” (Piece of Ephemeral Homeland) does not intend to talk about baseball statistics, nor about the history of baseball in Chile, it only intends to explain what it means for some migrants to have a little piece of homeland, even if it is fleeting.

For me and every one of those players, Sunday at noon when the LPS games are played, it’s like traveling back in time.

As an undocumented migrant in this beautiful territory in the south of Latin America, I began a search for a lost identity, a question of not being sure of who I am, where I come from and where I am going.

The truth is that baseball has become an escape valve for my misfortune, it is my vaccine for when the sparrow stalks me (the term sparrow in Cuba is to refer to when something or someone is greatly missed).

I also know that the same thing happens to the other colleagues.

It’s Sunday when the magic happens. At the moment in which the southern sun is at its most tropical point, the transfiguration begins.

A pizza delivery boy casts aside his backpack to become a gigantic robot-like Catcher from the movie Transformer, while a baker transforms into the game’s authority by becoming the umpire. Families become rowdy fan groups with signs and a lot of fanfare like any MLB game. This magic of subjective metamorphosis is what makes me live this novel of what is real and wonderful in life.

It’s like traveling back in time when I’m photographing baseball, photographs that are the memory of my childhood and adolescence, in the years in which this sport occupied a large part of my life.

On Sunday at noon, when the passion begins, I embark on a journey to my past, return home, and each player goes on to play the role of Gabriel, Yuro, Alexito, El Negro, Diosmede, Armando and many other friends who played barefoot and shirtless in a 36-degree (97 F) sun. We played this entertaining sport with a ball made of old rags and a bat cut from a güira tree from Papi Silveira’s farm. Then, after finishing running, jumping, and screaming, we ran to the beautiful Contramaestre River and bathed for hours, contemplating the greenery of the Sierra Maestra, the song of the mockingbird and the beauty of the Cuban Tody bird.

Having this opportunity to relive beautiful moments and to learn about and investigate the history of baseball in this sister country, my adopted homeland, is very comforting. It is also discovering that photography becomes a kind of therapy to heal the pain of migration, because if I am sure of one thing, it is that none of us is here of our own free will.

We are forced for various reasons to abandon what we loved most in the world: our identity, which we try to rescue and revive day after day with great difficulty in a society that, according to many of these players, would be individualistic, xenophobic, and racist.

I invite you to enjoy this photographic series that beyond technique, sharpness or a good exposure, goes with the soul, with tears and smiles. 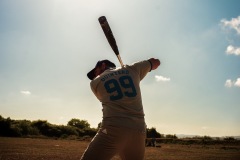 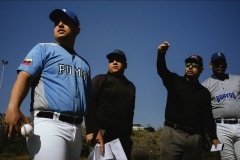 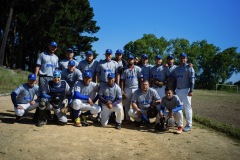 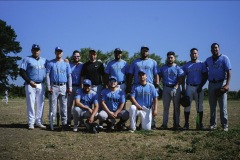 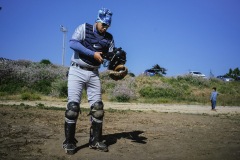 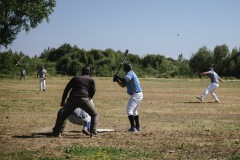 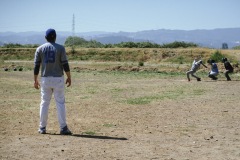 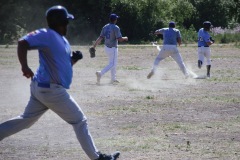 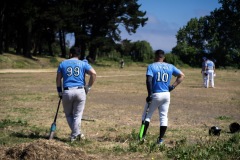 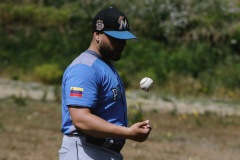 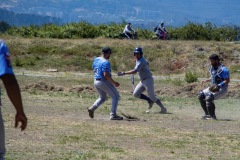 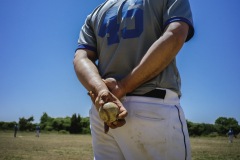 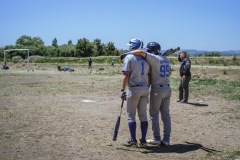 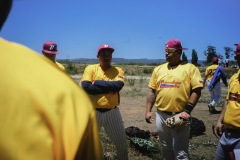 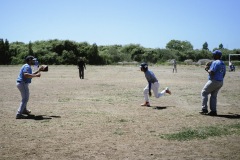 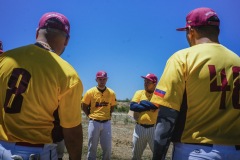 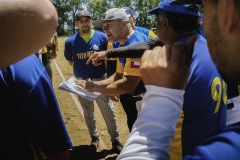 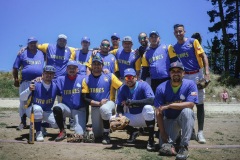 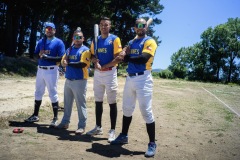 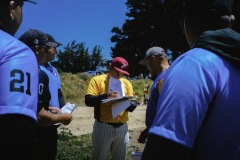 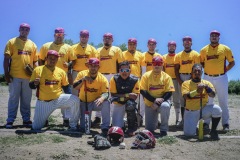 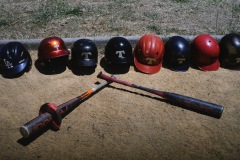 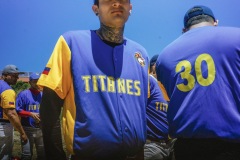 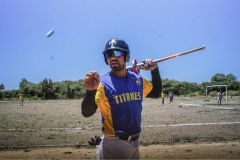 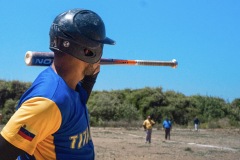 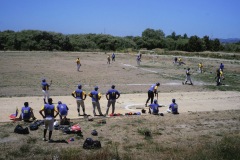