HAVANA TIMES – The beautiful and always seductive city of Camaguey has many squares, in addition to its historic center. One of these squares is the Plaza del Carmen, which takes its name from the church it is built around, the Nuestra Señora del Carmen Church.

Historians say that this architectural complex was built in the early 19th century, to open a space up that would highlight the church’s facade. The square has heritage status, as the church is the only one with two towers in the city, and it also combines Baroque elements with neoclassical compositions.

Another distinctive feature about the square is its sculptures by renowned Camaguey artist Martha Jimenez, who recreates characters such as the water seller, the gossip ladies, the lovers and the newspaper reader. These sculptures are life-sized and made out of marble. Photos of the streets next to the square can also be seen. 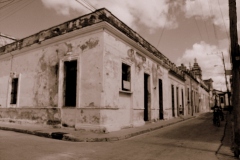 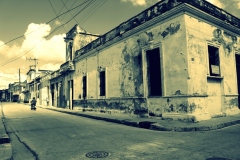 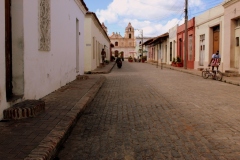 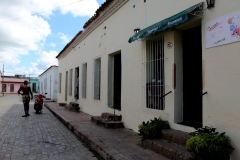 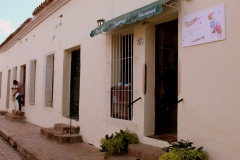 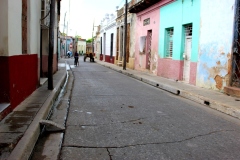 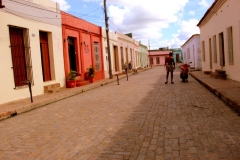 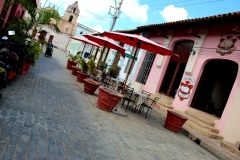 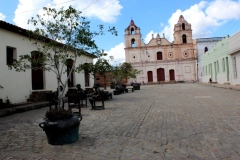 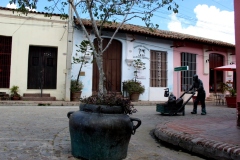 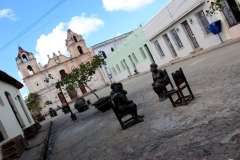 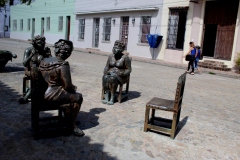 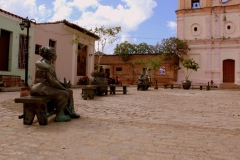 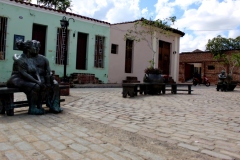 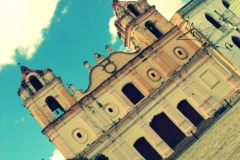 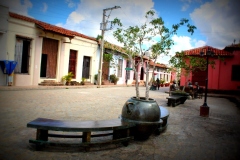 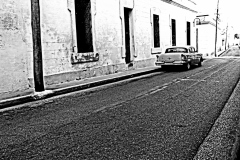 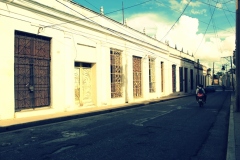 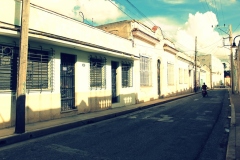 One thought on “Plaza de Carmen & Surroundings in Camaguey, Cuba”

Derry, Ireland by Night – Photo of the Day