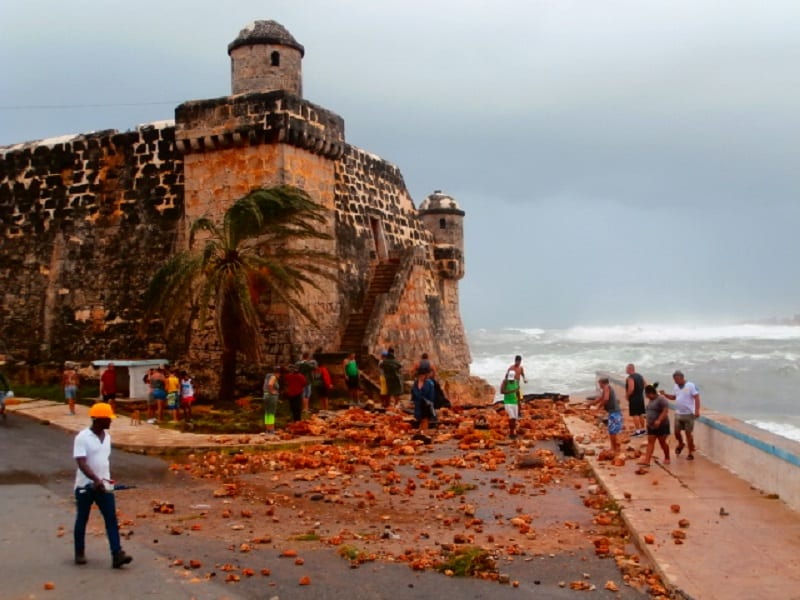 HAVANA TIMES — People say that Voltaire kicked the earth after an earthquake.

A little more than two centuries after this incident, on a famous Caribbean island, an old man went up onto the roof of his ramshackle house in Cojimar and with machete in hand, he challenged Hurricane Irma’s attacks of strong winds between 1 AM and 6 AM early Sunday morning, September 10th, when this small coastal town located to the east of Havana’s bay was hit.

His great feat, which he walked away from unhurt, had nothing to do with the challenge of reason that the Lisbon earthquake meant to the French philosopher, it was rather related to the concrete reality of an avocado tree which was being pushed over by the hurricane’s winds and threatened to split his roof into two. 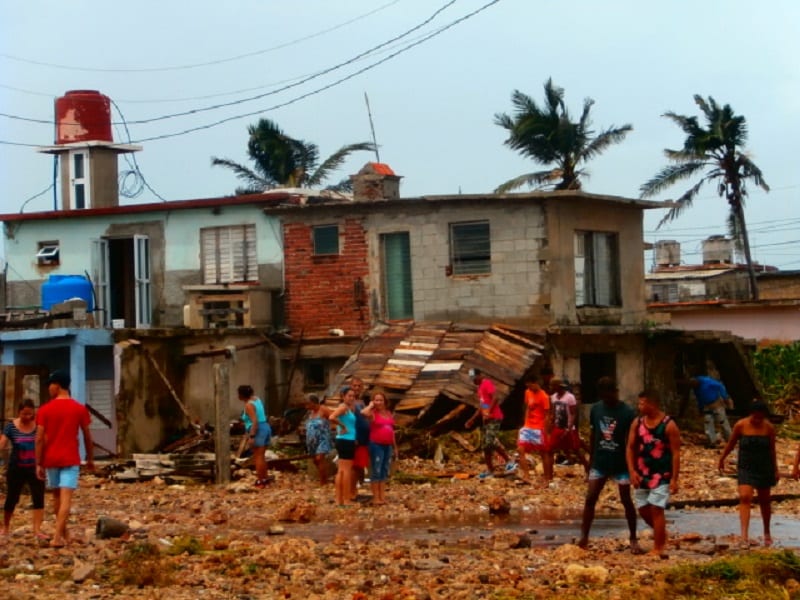 Stories like this one accompany the effects left behind by Hurricane Irma in the peaceful town of Cojimar where human fatalities weren’t recorded in spite of some local people’s fears.

According to government statistics, Irma’s epicenter was located 130 km away from Havana, before it continued to head towards the Florida peninsula, and waves up to 12 meters high were recorded in places Havana’s Malecon. These photos show the landscape in Cojimar which this hurricane left in its wake on Sunday morning. 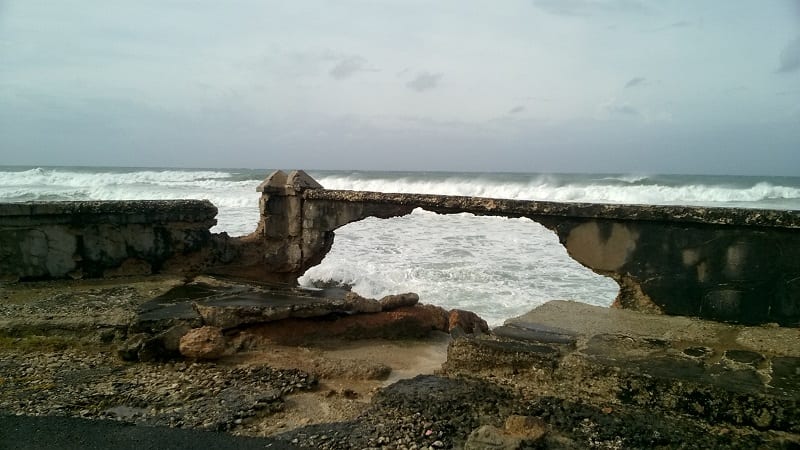