HAVANA TIMES – In the young Liga del Pacifico Sur (LPS- South Pacific League in English), in Chile’s Bio Bio region, there is a Cuban who was born and bred in Havana, managing the Chile Bucaneros – one of the five teams that make up this baseball league.

Jorge Ramos was born in Havana, on September 9, 1962. He played in every school league in the capital. He studied at the Martires de Barbados School for Sports Initiation. Ramos was a star player in school and youth tournaments nationwide.

He is currently living in Chile and is a physical therapist. However, it seems that these 27 years outside Cuba have made him return to his baseball roots. He manages the Chile Bucaneros team for some years now, winning or finishing second in numerous championships.

A baseball tournament in southern Chile sounds somewhat surreal, but it exists and is here to stay. This comes in spite of not having any baseball stadiums and having to play on soccer fields loaned, or even sometimes rented. This is also despite every player buying their own gear, from socks to a helmet. This league brings together the passion of Latin American baseball, in Venezuela, Cuba, Chile and Haiti.

These are some photos by another Cuban, but this one is from Santiago de Chile, although he is also living in Chile now. We won’t be talking about him today, though. 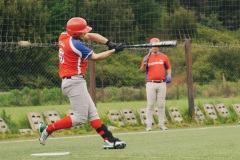 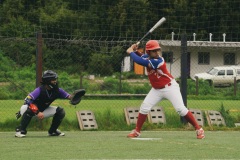 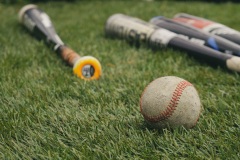 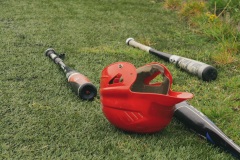 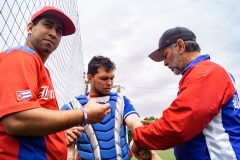 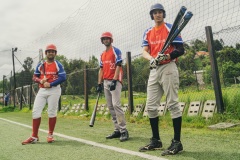 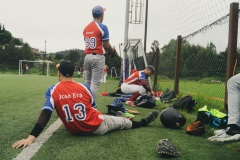 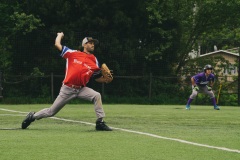 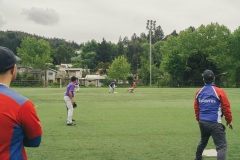 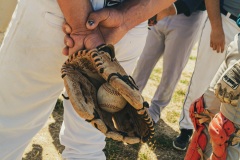 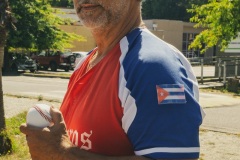 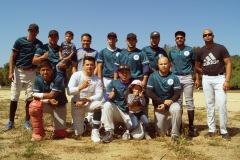 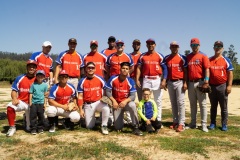 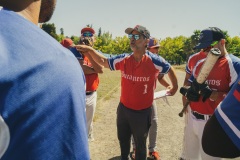 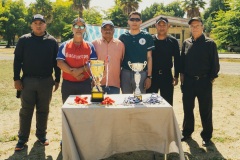 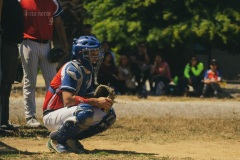 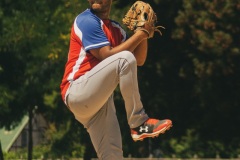 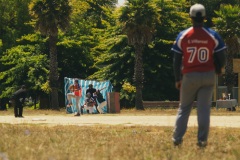 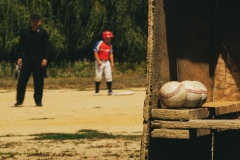 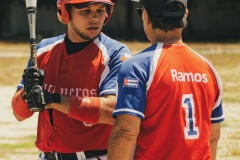 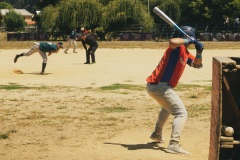 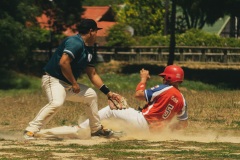 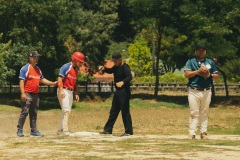 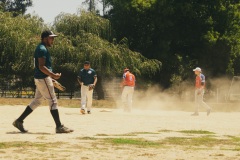 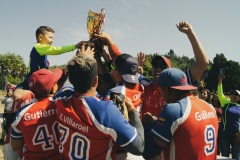 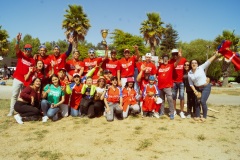