HAVANA TIMES – The iconic Capitol building, historical and current seat of the Cuban parliament, was photographed from the corner of Monserrate and Teniente Rey on nine different occasions during approximately a month and a half. The images were taken at different times of the day, under a persistent drizzle, after a heavy summer downpour or under the harsh June sun.

Images that mix iconic elements of the city such as pedicabs, the old US cars used as taxis for tourists and nationals, the carriages that offer tours to visitors through the oldest parts of the city and what is more important, its people. 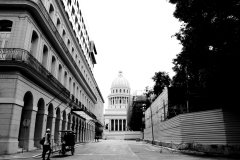 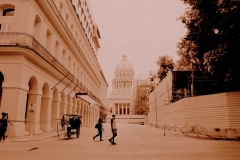 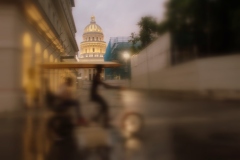 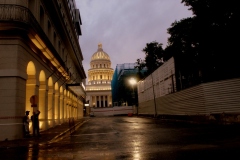 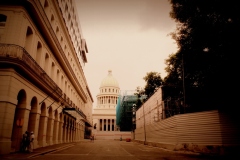 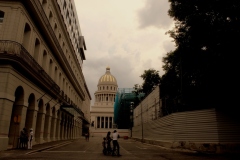 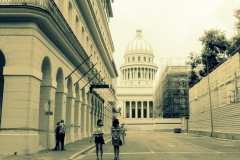 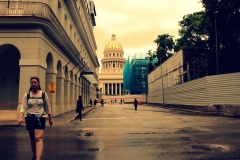 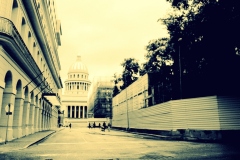 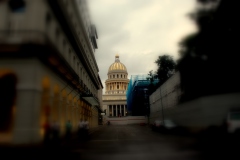 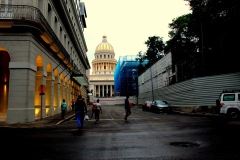 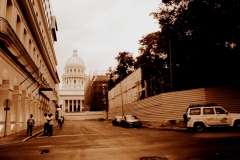 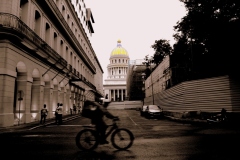 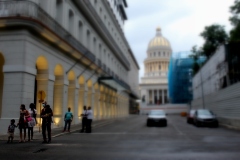 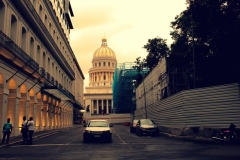 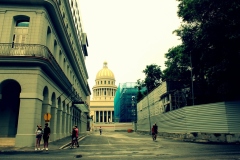 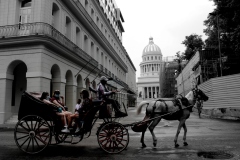 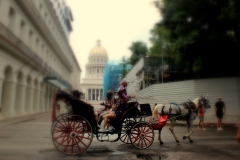 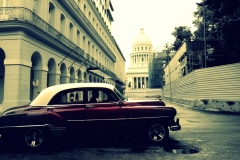 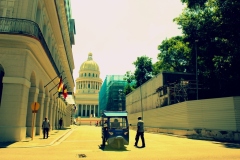 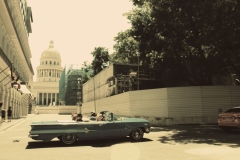 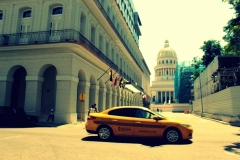 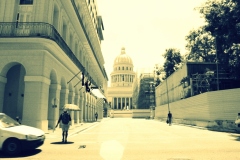 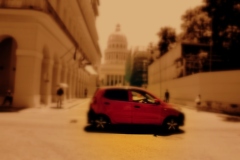 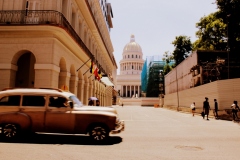