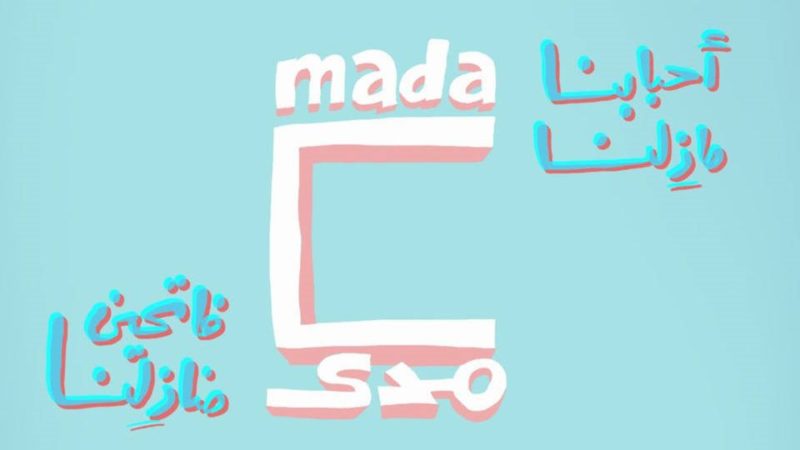 The raid of the Cairo office came one day after security forces also arrested Mada Masr’s senior editor, Shady Zalat, at his home. All journalists have been released.