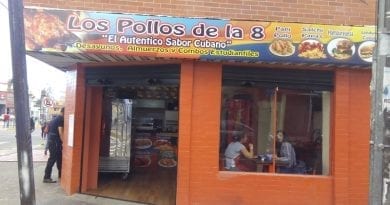 Everything came about as a result of the exodus of Cubans to Ecuador which took place in 2008, when the Ecuadorian government allowed Cubans to enter the country without the need for a visa. Cubans came in droves, some to continue on their journey to the United States and others to stay and build a life protected by the Andes. 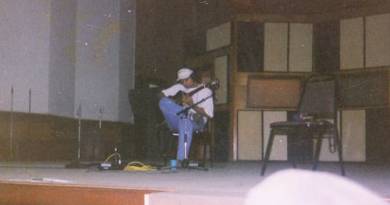 After moving around Havana like an outcast, I was able to get into one of the city’s best artistic venues, the Delirio Habanero cafe, located on the top floor of the National Theater. I started off by closing the show on Wednesdays and I ended up working all week long. It was a great place, a place where I could rub shoulders with some of the most important artists in Cuba. It was 1998 back then. 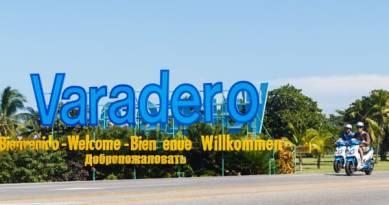 Living on Varadero beach for a while was a really comforting and rewarding experience, but a little sad at the same time. It was 1995 when my father and I arrived at this beach resort, him with his accordeon, and me with a guitar in my hands. 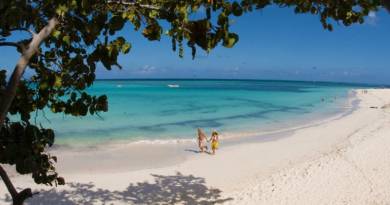 I kept in touch with Trixi by writing letters and, as my English wasn’t very good, I used to always go in search of my doctor friend Reinaldo Pantoja so that he could translate her letters to me. We wrote to each other for exactly one year. She even sent me a German language course on tape so that I could learn her language. 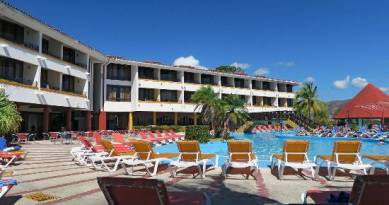 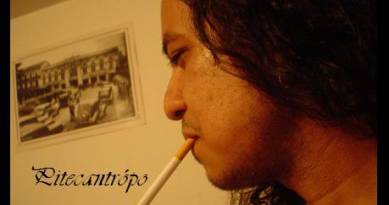 The fact the train left on time was truly out of the ordinary. It departed at exactly 4 in the morning. I didn’t know whether it was an unwritten rule followed by the Ministry of Transportation or negligence on behalf of those responsible for the railroads, but nearly all trains in Cuba always left late. 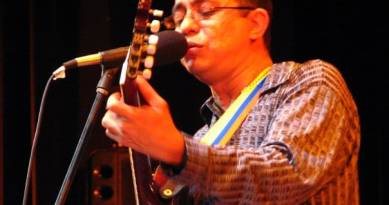 I got to the house of Dargelo, my paternal cousin Barbara’s husband, at around 10 in the morning. The year was 1993. Out of a job and desperate, like just about everyone at the time, I told them I couldn’t take it anymore, that I’d lost the job I had selling pru – a beverage made out of fermented roots, popular in Cuba’s eastern provinces – because the owner of the business had decided to leave for the United States, via the Guantanamo Naval Base. 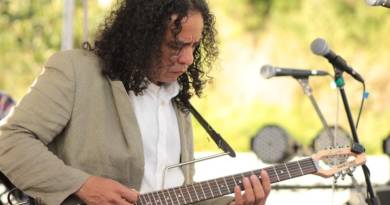 There was a time [in the early 1990s] when Cuba’s Special Period toughened. I was still living in Bayamo at the time. You couldn’t even find a sewing needle then. My city went from being a happy place, enlivened by constant parties and by art, to a dead place, almost a ghost town. 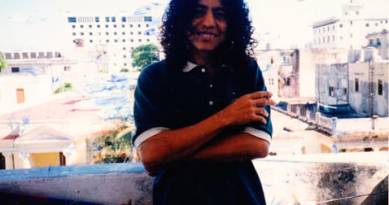 “That’s where the cameras and glitz are, I’m off to the capital!” That summarizes the way nearly all people from Cuba’s interior see Havana. I imagine this is true everywhere in the world. It’s almost always the case that people born in small towns look towards the big cities when it comes to realizing their dreams, but… 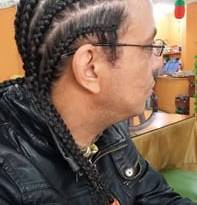 For the vast majority of Cubans, being able to leave the island legally has long been – and continues to be – a pipe dream, an unattainable goal. This is especially so for those who live in the interior. Some have achieved this through sacrifice and tenacity…