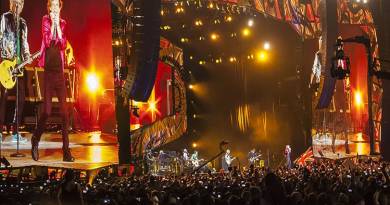 I decided to get a plane ticket to Havana whichever way I could the same I day the Rolling Stones concert was confirmed on the news. Incredibly, I had the ticket two days later. I was worried my visit would coincide with Obama’s arrival on the island. Luckily, I arrived a day later. (26 photos)