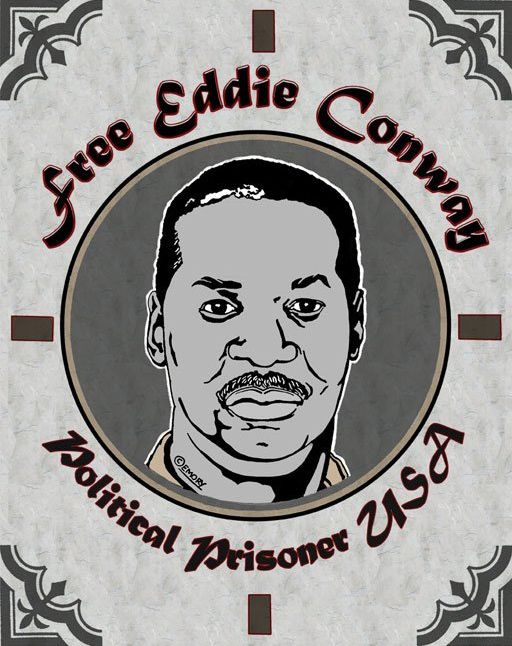 HAVANA TIMES – In a Democracy Now! exclusive, former Black Panther Party leader Marshall “Eddie” Conway joins us less than 24 hours after his release from nearly 44 years in prison. Supporters describe Conway as one of the country’s longest-held political prisoners. He was convicted of killing a Baltimore police officer in 1970, for which he has always maintained his innocence.

The shooting occurred at a time when federal and local authorities were infiltrating and disrupting the Black Panthers and other activist groups. At the time of the shooting, the FBI was also monitoring Conway’s actions as part of its counterintelligence program, COINTELPRO.

Numerous groups have campaigned for years calling for his release, saying he never received a fair trial and was convicted largely on the basis of testimony from a jailhouse informant. Politically active in prison, Conway founded Friend of a Friend, a group that helps young men, often gang members, resolve conflicts, and published a memoir, “Marshall Law: The Life & Times of a Baltimore Black Panther.”

In his first interview since being released, Marshall details his time behind bars and the government surveillance he faced as a prominent Black Panther.