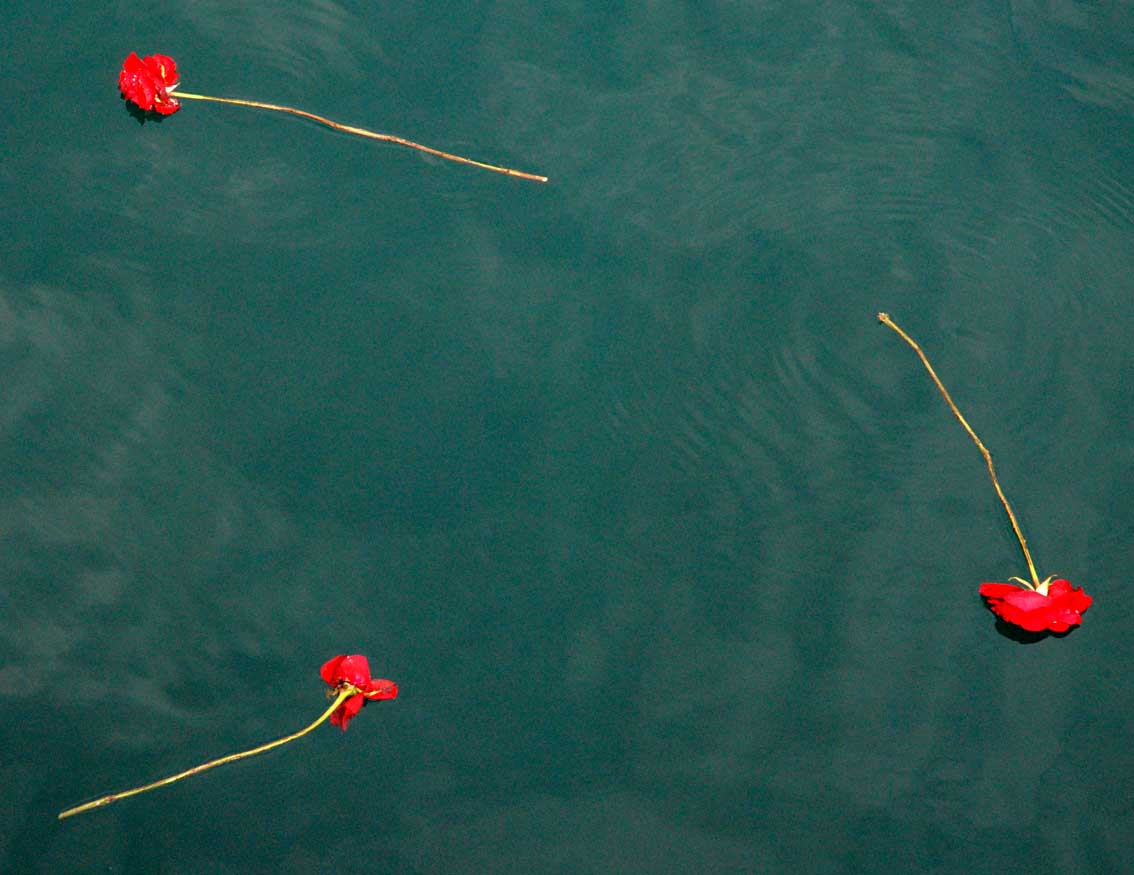 One can talk about incitements to violence in the texts of the Old Testament, the basis on which for many centuries spread Christianity – the most powerful religion, to be more explicit.  But what calls my attention right now are not those biblical texts, though perhaps they will later on.

We now know that violence is one of the worst evils of humanity, if not the most terrible.   All of us at one moment or another complain about its influence and what causes this plague.   Nonetheless we praise it unceasingly.

One of the ways we extol violence —us, regular people, those of us who don’t have the power to decide who we go to war with or not— is through our national anthems.

Blasphemy!  It’s crazy to dare smear one’s nation, the basis upon which are held the principles, morals and the honor of each people.  This means that these songs are representative symbols, ones in which every country is in agreement regardless of their political leanings (though some governments cut out verses from their anthems at their convenience). 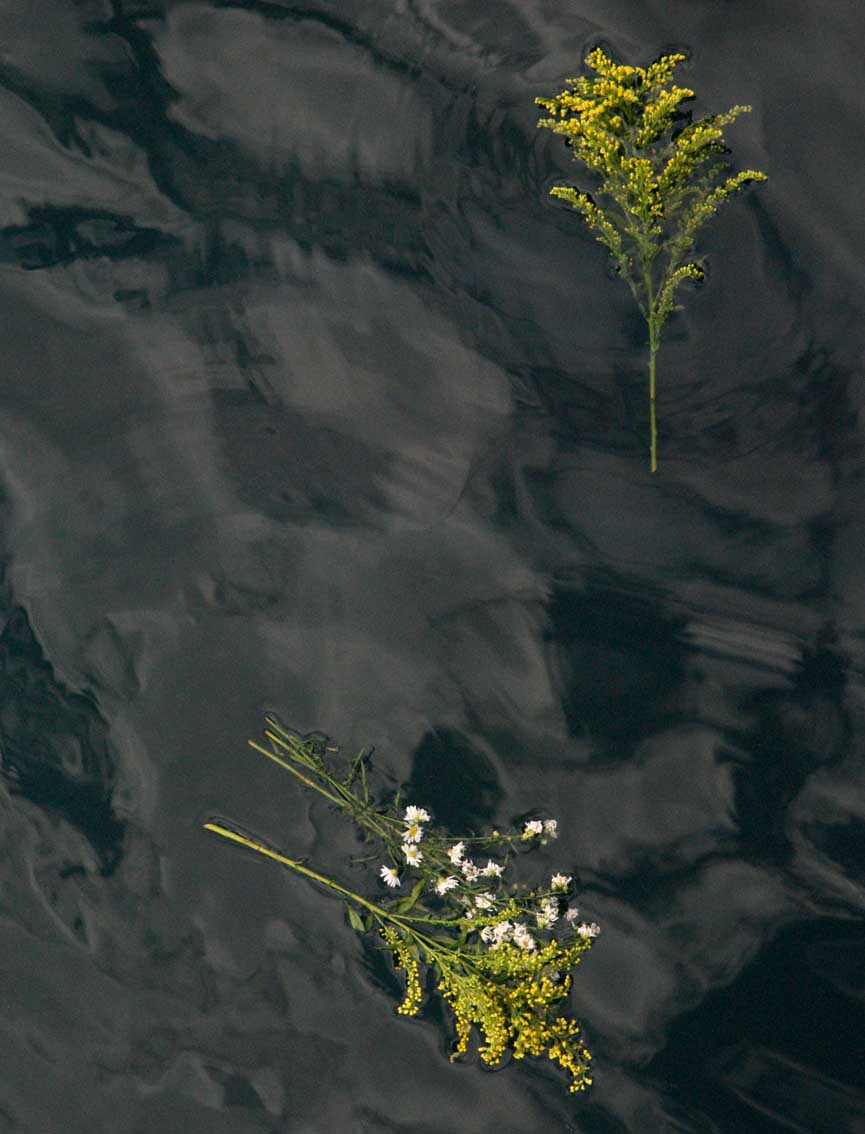 It’s difficult to instill values against violence in a boy or girl who when among the first things they have to learn in school are the words of their national anthem.  Most of these hymns that I’ve paid attention to —including that of my own country— are loaded with by no means subtle references to violence: they speak of blood, brutality, combat, weapons and death.   Everything is for the homeland.

War, war without truce to any who dare

to tarnish the country’s coat-of-arms!

And the hymn of France gives me chills:

Let’s go children of the fatherland,
The day of glory has arrived!
Against us tyranny’s
Bloody flag is raised! (repeat)
In the countryside, do you hear
The roaring of these fierce soldiers?
They come right to our arms
To slit the throats of our sons, our friends!

In Azerbaijan’s anthem I found less blood, but just the same ideas were there:

“Azerbaijan! Azerbaijan!
Cherished land of valiant sons,
We are ready to give our heart and life for you.
All of us can give our blood for you.
Live happily with your three-colored banner.”

In the United States the issue of “defense” goes way back.  According to this hymn:

“O! thus be it ever, when freemen shall stand / Between their loved home and the war’s desolation! / Blest with victory and peace, may the heav’n rescued land / Praise the Power that hath made and preserved us a nation. / Then conquer we must, when our cause it is just, / And this be our motto: ‘In God is our trust.’” 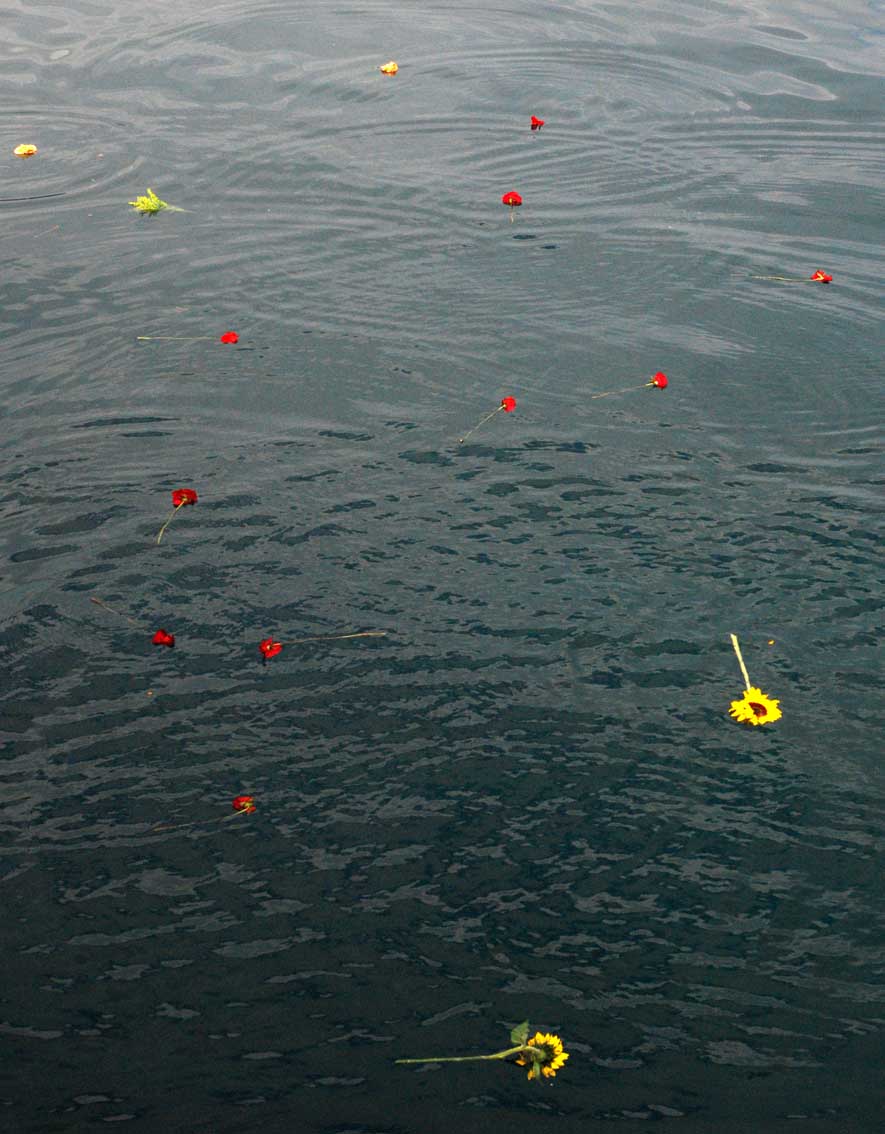 However, Cape Verde has a national anthem since 1996 that I like a lot:

Sing, brother /Sing, my brother
For Freedom is a hymn/And Man a certainty.
With dignity, bury the seed/In the dust of the naked island:
In life is/sea precipice
Hope is as big as the sea/Which embraces us.
Unwavering sentinel of the seas and winds/Between the stars and the Atlantic ocean/Sing the Chant of Freedom

On behalf of the homeland, of freedom, we —who are supposed to be the most intelligent species that inhabits the earth— have spent ages killing each other (not to mention the plants and animals).

The most terrible thing is that this is an enormous vicious circle in which we’re always freeing ourselves from the “invasion” of a “tyrant.” If it’s necessary to clear the way (meaning to cut lives short) at the cost of five, two thousand or just a single human being on behalf of “freedom,” on behalf of the “homeland,” then that “vision” of the homeland and freedom isn’t worth a whole lot.  So, we have to seek a different way of looking at these, at least a way that doesn’t demand so much blood on our hands.