HAVANA TIMES – Stay at home in Cuba has led to some alternatives to try and stop the spread of COVID-19 in the country. One of these efforts has been the digital platform tuenvio.cu. With a tempting advertising campaign fit for an online store, it belongs to the state-led corporation CIMEX, inviting Cubans to buy the products they want, from the comfort of their own home 24/7.

It might have seemed like a brilliant option to try and prevent crowds at retail outlets, thereby reducing the risks of infection. However, over the last weeks, it has proved to be a trail of unanswered problems instead of a solution.

In order to access this platform, you need to have a Popular Savings Bank (BPA), Credit and Commerce Bank (BANDEC) or Metropolitan Bank card associated with the Transfermovil app, so you can make payments online. The reality is that many Cubans do possess this kind of card, so that’s the first hurdle, but it is followed by many others making this alternative a real headache for the Cuban people who don’t have this option available to them, and also for the privileged ones who can access the site.

In spite of presenting this site as the Cuban AMAZON, the initiative’s shortcomings soon came to light. Here, we have compiled a list of different actions that led to its complete demise in its original purpose.

1 – An online platform and many Cubans don’t have access to the Internet. The elderly and people in rural areas continue to line up in never-ending lines to try and get food, even though the former are the most vulnerable to this virus.

2 – Not everybody has a card they can buy online with.

3 – There is only one company in each province, excluding Havana, so there are many places where people don’t even know these online stores exist.

4 – Extremely high prices for basic food and personal hygiene combos, the prices of which range from 10, 15, 20 or 30 CUC (=USD), the average monthly salary of Cuban workers.

5 – Products appear and disappear in seconds in your online shopping basket, which people mockingly call “ghosts” or lightning items.

I won’t only talk about the people who don’t know how to buy in this way, but also those who have managed to access this service, or should I say have tried to, because very little has been resolved for them, and the population’s dissatisfaction has only grown. Complaints are coming in unison about these new innovative services’ poor operations and irregularities.

Excessive delays in deliveries (from 15 to 30 days), errors in stock, shortages of products and refunds that never reach customers, are some of the causes. Most Cubans don’t see this way of shopping as being the solution to their needs, not to mention the even worse nightmare that has been not being able to get in touch with the store’s management, and when they are miraculously attended to, they are given shameful and evasive answers. At this point, many people have taken their concerns and complaints to the District Attorney’s Office.

The government isn’t at a loss for excuses: “Lack of foresight, organization, unskilled or incompetent workers, I.T. problems, insufficient transport for distribution, not enough space to separate orders, errors in payment and refund processes,” to name a few, so it is being temporarily shut down to be restructured, which it hasn’t been able to do up until now.

Long lines continue in every municipality across the island, which confirms the terrible failure of these stores that try to imitate capitalist ones, but the only thing they have left is a bitter aftertaste and the daily muttering of the saying: “The medicine is worse than the disease.” 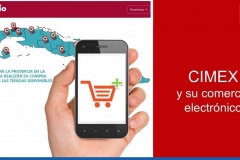 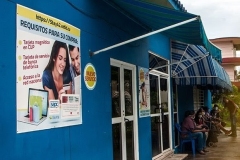 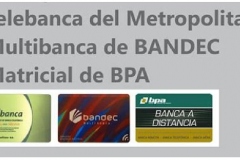 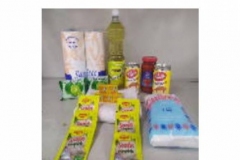 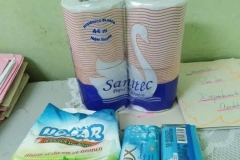 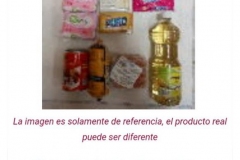 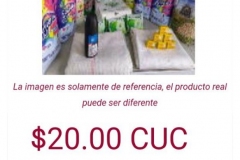 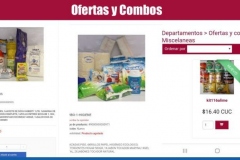 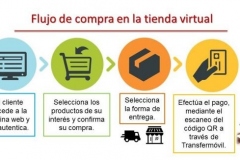 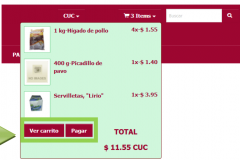 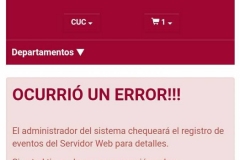 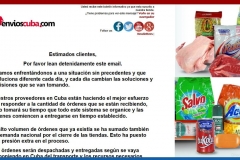 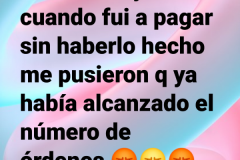 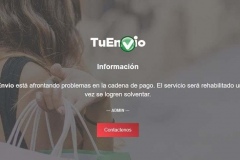 Ammi has 29 posts and counting. See all posts by Ammi

2 thoughts on “Online Shopping in Cuba, What Has It Meant?”