HAVANA TIMES, August 15 — Among posters of tango singers Libertad Lamarque and Carlos Gardel, as well as photos and paintings allegorical to a completely different musical rhythm, we were welcomed to hear enticing Caribbean sounds played by the group Remanente.

The Edmundo Daubar Casa del Tango (located at 309 Neptuno Street in the Centro Havana neighborhood) opens its doors for numerous types of events; in this case, it was reggae, which is played there every Friday night starting at 10 p.m.

The gaze of Che Guevara looks down at the dreadlocks of a Rastafarian dancing to the beat of the music, which according to the group’s drummer Felipe “has something different from the other rhythms.” He added, “Music is generally played “counter time”, in musical terms, however reggae is played to the time. It’s very spiritual, and when it gets inside you it’s amazing.”

The group, founded in 1997 and directed by Ana María, holds this weekly “peña” (music session) with the objective of expanding interest in the genre.

“We initiated this project nine months ago, and more and more people come to each session. The public is varied. Some Rastas come, but they’re not the majority; true Rastas have their own religious ceremonies and don’t go to parties often. The people who come here want to dance… to be with their friends. Cubans and foreigners interested in the rhythms of the Caribbean find this a pleasant atmosphere,” said the drummer.

When Felipe finished speaking, Ana María went over to the microphone and began singing:

I’m mapping out an open line, but I have run out of love
I want to leave opening doors, though I don’t have the courage.

Theirs are themes that exalt friendship, love and peace as a means of survival. That’s why the pianist, who came to the group from a son band, recognized that the six years he’s been with the ensemble has been a lesson of companionship. “We are a family even though we’re so different; we respect each other a lot,” he commented.

Cubans pay 1 CUC to get in, while foreigners are charged 3 CUCs to listen to “Celebrando el amor de Salomón y Makeda” (Celebrating the Love of Salomón and Makeda), a song about the emergence of the Rastas, or the beautiful “Lloro con reggae” (Crying with Reggae). Similar “peñas” are generally free, but not this one.

In any case, it is worth the while to hear the seven members of the group Remanente, in addition to the recorded music that is also played during the evening.

There are few settings like this in the country.

To confirm the holding of the session, one can call the following phone number: Casa del Tango: 863-0097 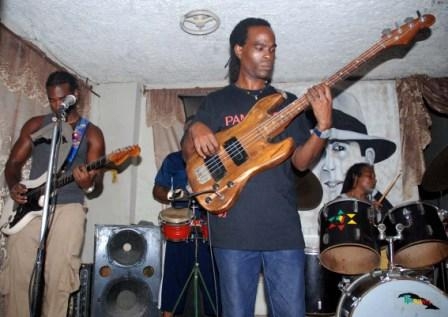 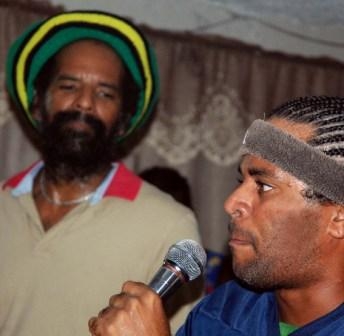 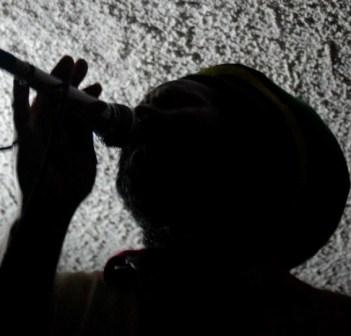 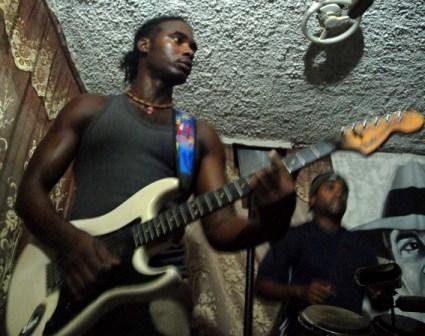 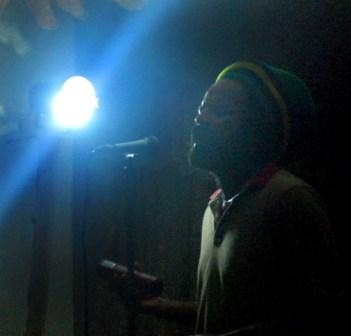 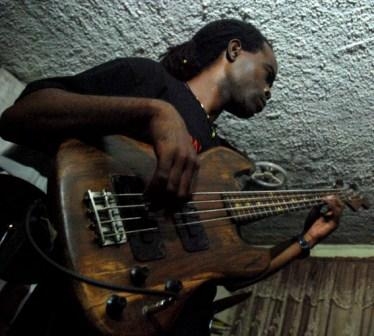 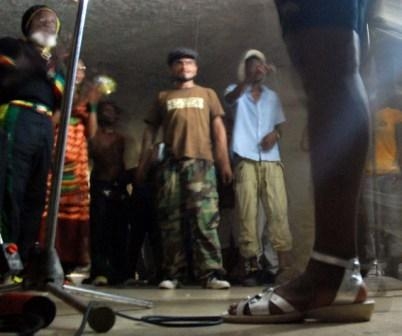 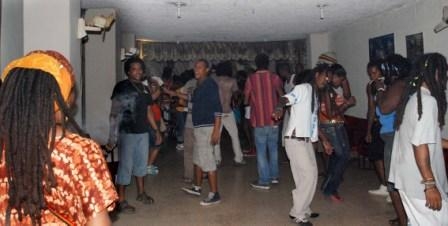 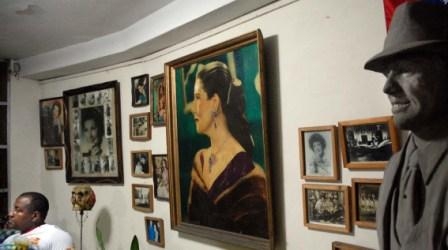 2 thoughts on “Reggae at the Havana House of Tango”

The End of Autumn in Tokyo, Japan – Photo of the Day