Dorcas Gustine is the poem’s narrator, the main character of this work, a kind of copy of musician Gorki Aguila in the town of Spoon River, as irony would have it, as this literary work was written in 1915 in a very different context to our own. However, today, someone is reading it to the camera, a person whose own personal story seems to fit perfectly with every word.

This isn’t acting, Gorki and Dorcas are one and the same and they talk about the same thing, a person marginalized by a conservative and repressive society, for the same reason: speaking their mind.  Even their names seem to coincide like the inexplicable magic of the world of characters and actors that play them. A visual discourse is gradually built up using photography and editing, keeping well away from conventional methods, and diving into experimental techniques instead.

Create with whatever it is you have! that is this series’ maxim. As a result, the aesthetics are marked by the financial shortcomings of low-budget filmmaking and take on the dynamics of the space it is shot in.

Freedom is the path of the actors/musicians in this short movie. They reach a state of musical euphoria when they are in a frenzy, contrasting with Gorki’s clarity and moderation when he reads his lines.

This punk rock band has appeared in Cuban film in spite of all of the persecution they have suffered. Such is the case with the movie Habana Blues (2005), directed by Benito Zambrano, in which Gorki had a character he could never play because he was in prison because of a dirty trick Cuba’s State Security forces played on him, and he more recently appears in the movie Corazon azul, directed by Miguel Coyula. Their international performances and the underground distribution of their music in Cuba, has saved them from anonymity.  They continue to grow like an urban myth against totalitarian censorship and repression.

With this series on-screen, collaborative relationships between independent and censored artists have been formed on “the island that produces sugar cane” (that cry in Havana’s Villanueva Theater, in 1869, which led to the bloody repression of Spanish volunteers against Independence supporters). Our work is also a cry for freedom and non-conformity, which is critical right now when people on this island are trapped in a “temporary” state of growing decadence. 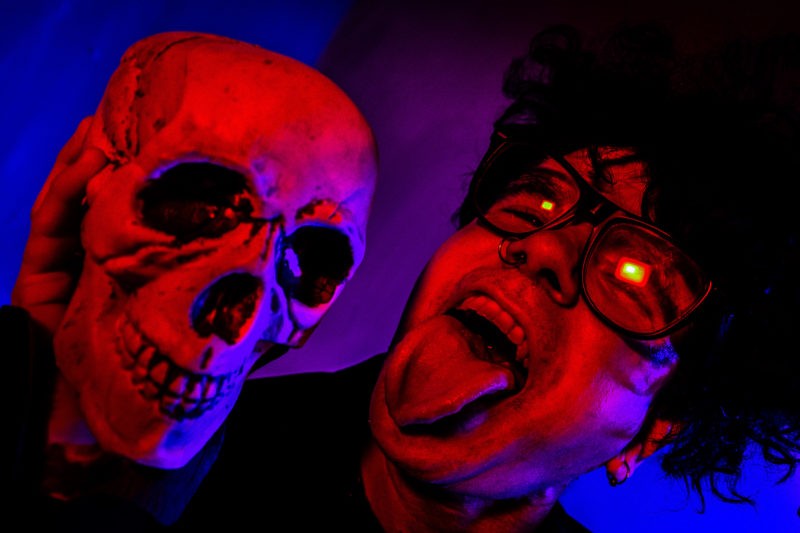 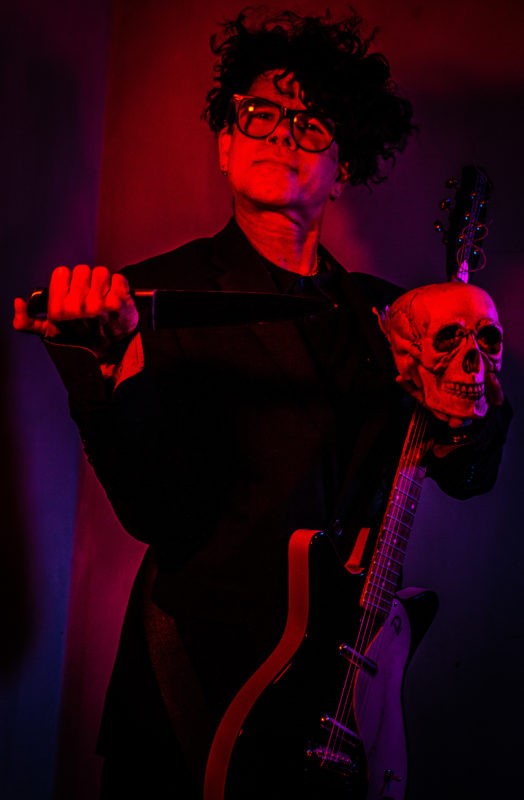 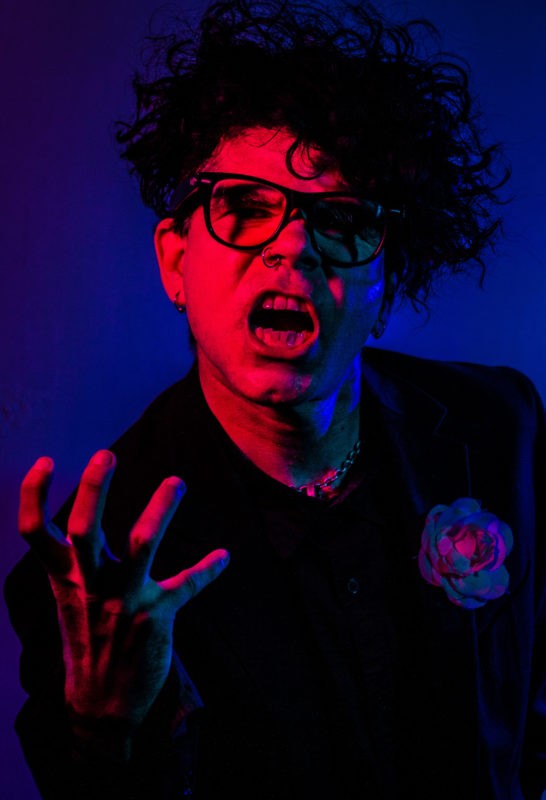 “Chelique” Sarabia – Song of the Day