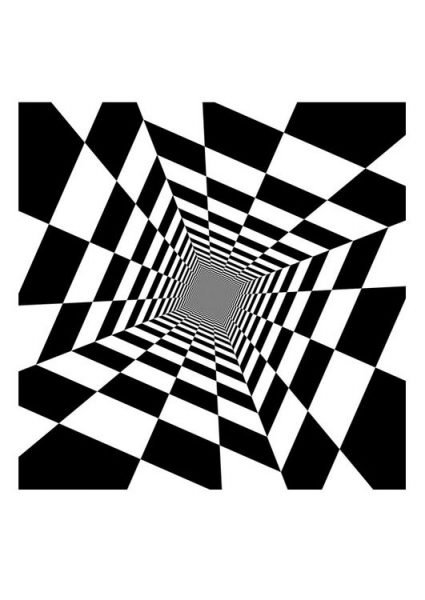 HAVANA TIMES – I don’t know what to talk to you about first: Lola or the black hole that surrounds her. I haven’t been able to put my finger on which of the two interests me the most. Let’s start with her, as I can see her eating a homemade colorless ice cream right now.

Sitting on the wall of Antonio’s doorway, it looks as if she is waiting for somebody or something. She is already twenty years old, but it’s as if Time, in one of its temper tantrums, has trapped her in her 13 years forever.

Her father is a diver, but not the kind that swims around the coral reefs with an oxygen tank and flippers. No, I’m talking about one of Havana’s “divers”, the ones that dive head first into garbage bins looking for some abandoned treasure in the rich and well-known Vedado neighborhood.

Lola has been wearing the clothes and shoes her father is able to “discover” in one of these plastic and mysterious caves that he knows inside out, for a while now. I watch her, her movements are clumsy, she walks taking long strides and moves her arms in an exaggerated manner.

She saw her father coming, with a bag full of surprises over his shoulder. He smiles when he sees her and says the same thing he always does: “I don’t have anything for you today”, as he begins to pull a trinket out of the bag. Multicolored skirts from the ‘80s, high heels that become more and more tattered with each step, and a string of necklaces made out of seeds.

I can’t imagine her any happier, while I hear her father say again: “you really do find things in the garbage,” he says, while she puts on a pair of boots that are clearly different sizes. You know what Lola? “People in Vedado even eat lobster, I got you these necklaces from in between rotten seafood shells, but they’re beautiful no?,” he asks her smiling and showing the few healthy teeth he has left.

Well, now that you know a little bit about Lola, let me tell you about her black hole, the one that emerges at 3 PM, when her house still doesn’t smell of food or anything hot that might resemble food. The girl takes a piece of smelly cardboard her father has brought her from somewhere, and with a piece of charcoal, she begins her daily work. She is creating a kind of tunnel that she perfects depending on the time she invests on working on it.

I slowly approach her as I have always watched her from afar. I find her too strange to be from this world. She sees me, her eyes glisten and I think I hear a grunt.

“Sit down,” she tells me, while pointing to the space of the floor.

I don’t know how long I was there, all I know is that I was relaxed as I watched the black hole that had engulfed the chicken line, soap shortages, the lack of toothpaste, fights with my mother-in-law and the persistent gaze of my partner telling me that we don’t have any money. The tension in my chest has gone, as has my desire to cry out. The virus has gone and anything else that has to do with it. Everything has gone, my fears, my desires, my determination, everything.

“Can I have it?” I ask, looking at Lola and then to the drawing. She agrees and I take it without saying a word. I go home and hope to gather everyone in the living room, show them this masterpiece while I go to take a shower.