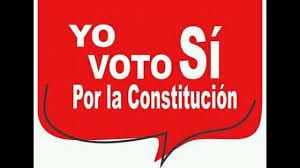 HAVANA TIMES – The country is experiencing a special moment. The “Revolution’s” system has failed, but our leaders aren’t accepting this. They continue to brandish the same slogans they did before, turning to a democratic facade and limiting the private sector, out of fear that it becomes too empowered, while the population no longer believes in anything and are emigrating or stealing everything they can to make up for their measly incomes.

This aggravation of the national crisis coincides with the generational handover of power. The Communist Party’s historic generation (which came into power by taking up arms) is slowly being wiped out by old age and a new caste of bureaucrats, chosen because of their loyalty to continuism, are replacing them. This is what they have planned for Cuba and the wheels are already in motion.

As part of the process they drafted a new Constitution. However, its content is just a more comprehensive copy of the current one in force. This implies “continuity”, which means moving forward with the same problems we have now.

With the State hijacked by a single party (their party, the Communist Party), and the Cuban people with “written rights” which are only real if you follow the official line. This is the real nature of this document that was recently approved by Parliament and will be put to a popular vote in a referendum on February 24th. 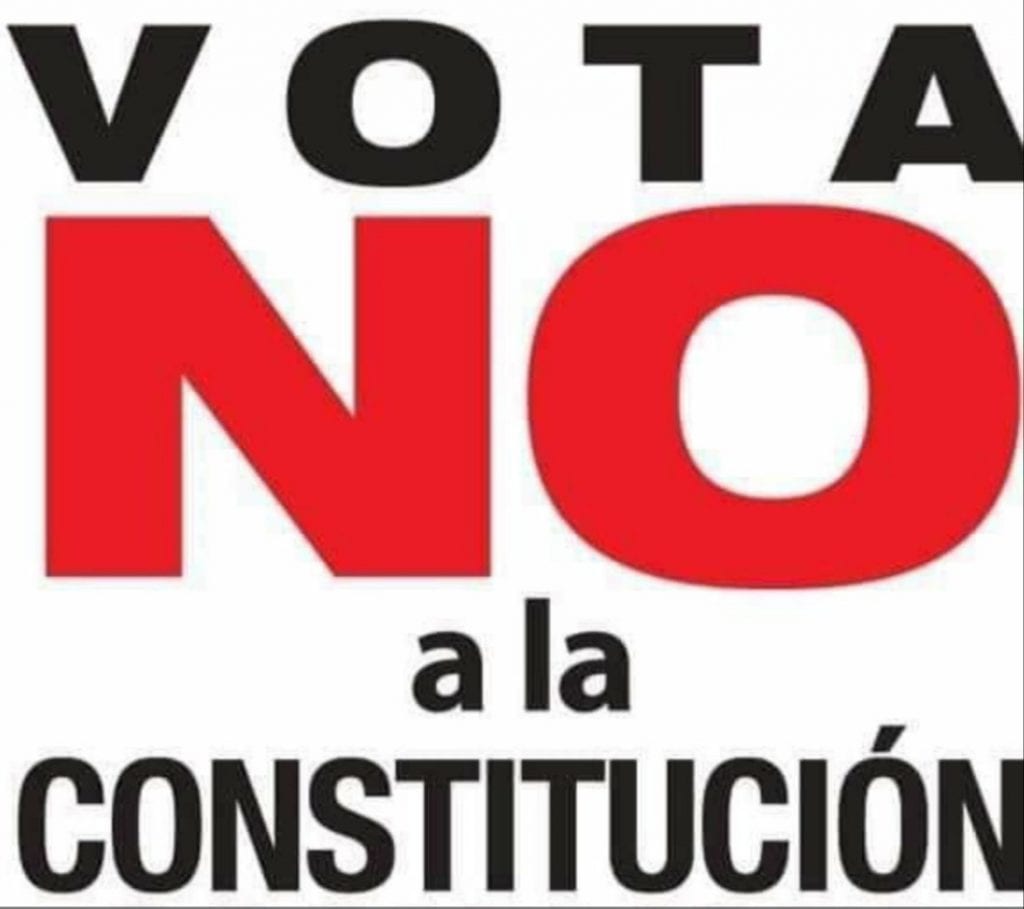 It is an exceptionally radical proposal, but it moves towards Left-wing extremism, which is authoritarian, limiting human rights and is anti-capitalist internally. Because on the exterior, they don’t have any ideological prejudice against associating with capital, as it brings in dividends and doesn’t threaten its power.

Cuba needs a new Constitution, but this isn’t the Constitution it needs. That’s as clear as the light of day. It doesn’t even come close.

The government today could well enough draw up a Road Map for change in Cuba and a new, democratic Constitution, “saving their pride”, as we say. Because the only “dignified objective” of a Revolution is to “return complete public freedoms back to the people,” as Marti once said. It’s a historic and moral debt.

However, we know that the first step towards solving any problem is to recognize it, and the leaders of our system refuse to accept reality and blindly cling onto dogmas that have fewer and fewer sincere followers among the population. A people who are becoming “aware” much faster than they are, although they pretend to still be loyal out of commitments and fear of being repressed.

This fear and commitment is what they are depending on to impose a YES majority in the 24F referendum. The State directly employs 87% of Cuban workers, and if you add to that all of their social control mechanisms and their monopoly on conventional media, they have a great advantage, there’s no doubt about it, and they will presumiby win because of this.

They also have the population’s low Internet activity and high connection prices working in their favor. This new and almost only space is where a real debate about the constitution is taking place, with all of the options being subjected to opinions and comments.

However, even though it’s fair to understand the pressure that is placed on Cubans to vote YES, moving beyond fear and commitments, we have to call things out for what they are: whoever doesn’t agree with the constitutional draft and votes YES, is an irresponsable citizen and an accomplice of this system, at the same time.

Because the vote will be secret; because it’s our only opportunity to really give our opinions, and because we are the most responsible for making sure that our country finds a better path. It isn’t other people’s job to do this, it’s ours and we should take it on with awareness and civil spirit.

In the lead up to 24F, the Government has launched a campaign for voting YES by itself using the media, which it holds monopoly power over, but the Internet is where a real debate about different options is taking place, and there are at least three campaigns: Yo Voto SÍ, Yo Voto NO and Yo No Voto, plus a fourth, Ni1Más, which calls for the end of this regime, which is openly being called a “dictatorship”.

For the most part, supporters of voting YES are members of the Government/Party and its followers. And the three other campaigns are all being led by the opposition and dissident community, which political groups are also involved in, as well as everyone who wishes for democratic change in Cuba. The most traditional stances within the opposition are calling on people Not to Vote. Meanwhile, moderate democrats (to give them a name) are supporting Voting No.

Both of these positions have valid arguments to support their stance, so I don’t think there will be agreement between them. Some people believe that it’s better to ignore the small spaces that the system allows us to participate in, while others believe it is more pragmatic to actively give your negative opinion and, at the same time, encourage people to participate in the civic struggle for their rights.

Regardless of what people decide as individuals, the 24F referendum is an opportunity for us to give our political opinion. Those who vote YES will be supporting continuity of this system; those of us who vote NO will be saying that we need a different Constitution; and those who abstain will be interpreted in many different ways, as being politically-indifferent, Jehovah Witnesses or that they don’t trust the system so they think voting is useless.

I am voting NO because I don’t want the continuity that comes with voting YES, nor do I want the ambiguity of abstaining. Even though the Government does control the electoral process and can, in fact, commit fraud if they want to (and get away with it), even in this hypothetical case, at least we will be telling them to their faces that we are against “continuity”. And it’s also possible to monitor the ballot count, as this is one of the few rights we have.

I’m sure it will be a very interesting day and it could be a turning point in Cuba’s history. It’s in our hands and our vote can make the difference.