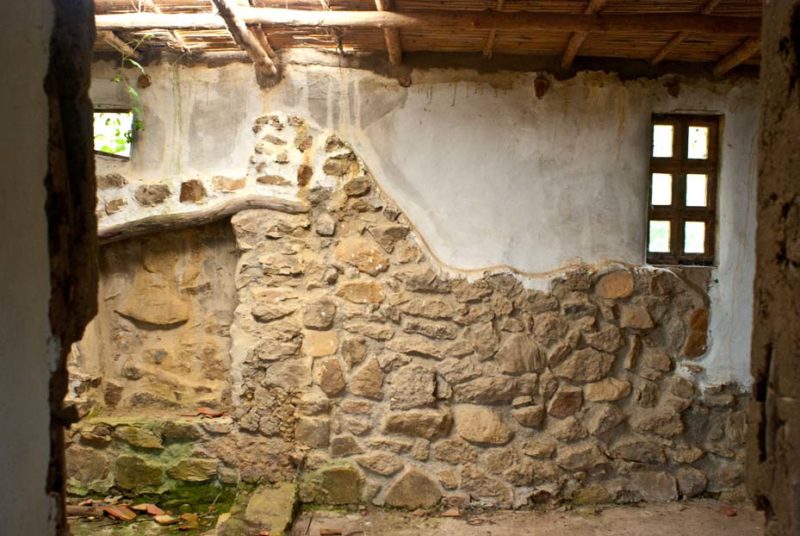 HAVANA TIMES – Just over two years ago, I told you that I had moved from the city. I left Caracas behind, with the basic benefits of living in a city, with its poor metro service, greater access to public services and the first stable job I’ve had ever since I emigrated to Venezuela. Love helped me take this leap, but it was also my own desire to stop being so dependent on this system, of building things with my own two hands, and being closer to Nature.

This is how we’ve managed to survive amidst this madness of hyper-inflation, social and political chaos, we’ve just built a small house, we look after the animals we have, as well as a small vegetable patch. I have also told you that most of Lara State is quite dry, arid, and public water services don’t exist in many places.

We don’t have access. We collect rainwater and we buy water from private trucks to cook (or when the rainwater runs out, it’s been quite a dry year), which is quite expensive. I’ve become quite disheartened sometimes, because I don’t always manage to reap the fruits of what I sow.

Nevertheless, I’m stubborn and I’m building a small pond, with a pick and shovel, which helps us to not only collect a little more rainwater; but will also become a home to quite a few toads we have wandering about our backyard, and so the many birds and animals here have water to drink.

I’m still working towards this, to not letting the drought get the better of our wishes and need to sow, in spite of us already finding another place where we have access to mountain and public service water.

In my previous article, I talked to you about Hato Arriba, a hamlet over three hours away, uphill from the center of Barquisimeto, the capital of Lara State. We have been lucky and found a small house there, built out of clay and stone, with a small piece of land and running water (and electricity when it isn’t cut, like in the rest of the country).

As it isn’t on the border or of government interest, it’s a peaceful place and its residents have known how to keep crime at bay, which has taken over much of Venezuela’s countryside in recent times.

Our idea is to create a space where anyone who wants to come and spend a couple of weeks (or the rest of their life), living off and for the land, can come and share their time and knowledge. Just like I have been learning about plants, in spite of only making a living with photography and writing up until now, you can do anything if you want or need to.

This is just the “rough” idea for now: the house needs renovating in order to be a residence, the exterior spaces still need to be built. So we will need a bit of extra help to kick off this permaculture and self-sustainable project, as we start putting it together. 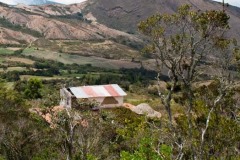 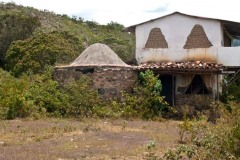 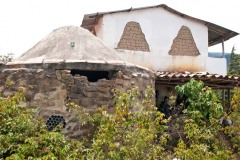 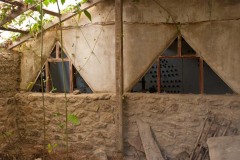 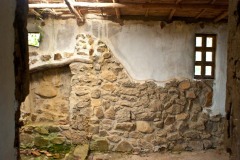 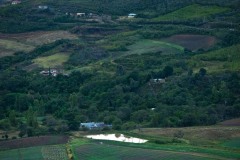 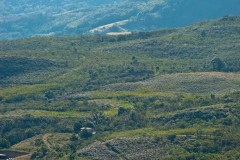 2 thoughts on “Our Project in the Venezuelan Countryside…”