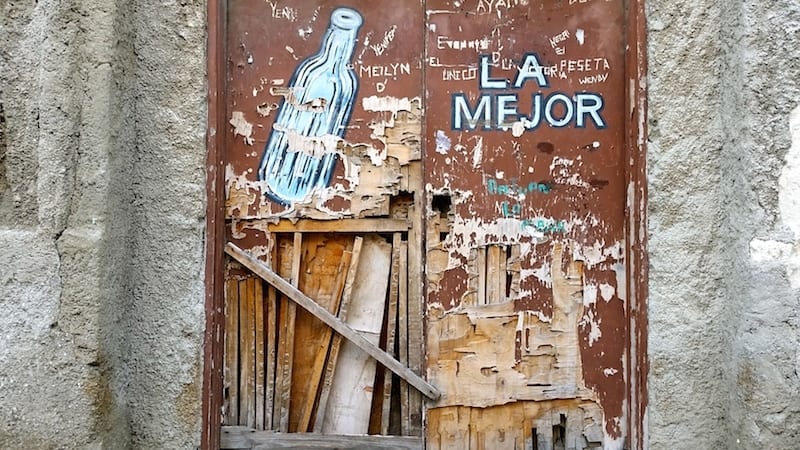 HAVANA TIMES — Merriam-Webster defines it this way:  1) The act or practice of engaging in promiscuous sexual relations especially for money.  2) The use of a skill or ability in a way that is not appropriate or respectable.

Oxford says this: 1) The practice or occupation of engaging in sexual activity with someone for payment.  2) The unworthy or corrupt use of one’s talents for personal or financial gain.

They make it sound so straightforward. Yes, sometimes prostitution is a neatly sliced, clearly defined transaction. Often, however, there‘s a certain murkiness about the business, particularly in places where sex is seen in a more casual light than it generally is in North America. I’m thinking of countries like Cuba and other hot spots, so to speak. They definitely don’t take sex as seriously there as we do in the colder lands to the north.

When I was on a recent trip with a group to a small resort in southern Cuba, where I frequently travel, the question of prostitution arose. There seemed to be quite a few older men with bored-looking young women, who had little language in common. In my experience, that was unusual for this particular hotel; there have been some so-called call-girls present in the past but, this time, there appeared to be more than at other times when I’ve visited.

I recognized a few of the duos. Some have ongoing relationships and identify themselves as boyfriend/girlfriend or novio/novia, despite the disparity in age. The men (or women) who visit Cuba and spend time with the same person regularly, however, often aren’t paying for sex, at least not directly. In many cases, they are helping their lovers and the families of their lovers by bringing gifts, purchasing things the family needs, and buying or building homes. 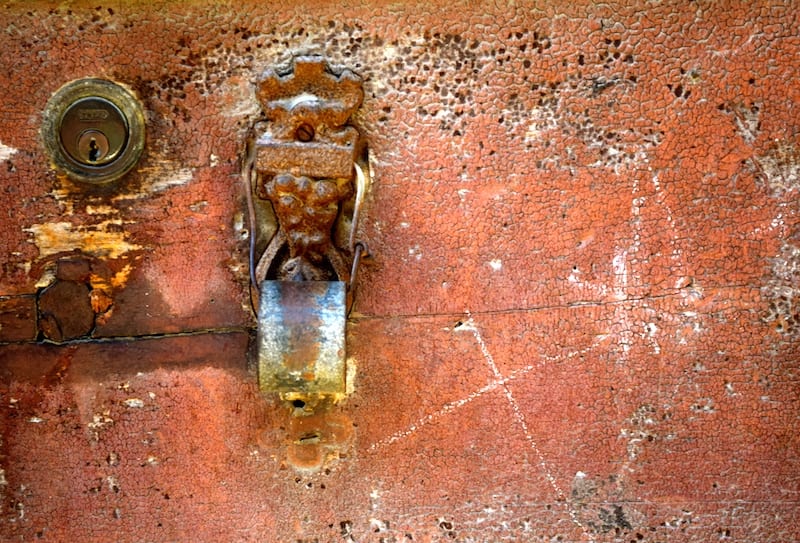 Sometimes they pay for their lovers to stay with them at the resort, so they can have a little holiday while the tourist/benefactor is there on vacation. I also know many tourists who pay for friends and their families to visit the resort, simply as a kind and friendly gesture – sex is not always involved!

When sex is part of the equation, though, everything becomes more complicated. And, when love is blended in, the puddle gets muddier. Love may be a many-splendored thing but it can also be as slippery as wet soap. “I love you” seems to flow quite fluidly from many Cuban tongues; both “te quiero” (the broadly-used general form of the phrase that can also mean “I want you”) and “te amo” (the more intimate, romantic declaration) can translate simply to “I love you.”

Sometimes the nuances of “I love you” are truly lost in translation. I’ve come to think of “te quiero” as more akin to “I like you” – especially when the person saying it barely knows me!

The nuances of love itself can be even more difficult to put your finger on. How do you know if someone really loves you? Or, if your beloved does love you, is it in balance with your own love for him or her? Is the love in the relationship reciprocal and equal? And, if it is, will it remain that way?

I met a couple a few years ago who seemed to be in a long-term, committed relationship. He was a bit older than she but nothing that would raise eyebrows too high, even in Canada. I crossed paths with them many times at the resort and in the nearby village. Last year, I had a tour of their nearly-finished house, which the Canadian man was paying for – buying materials in Cuba and taking household supplies in his suitcase when he visited every few months. This year, when he arrived, his “wife” had locked him out of the house and told him the relationship was over. At least, that’s the story I heard.

On the surface, it looks like the Cuban woman simply got what she wanted – a lovely, well-equipped new house – and told the man good-bye (perhaps adding a polite “gracias.”). But, I think it’s more complicated than that. I’m pretty sure he loved her and I want to believe she loved him, at least on some level. I remember him saying that she was not interested in moving to Canada with him. Was that a clue? I don’t know.

Since he loved being in Cuba, building a home with her there was fine with him, even though it took several years to accomplish. I’m not sure how many years they were together, probably at least five or six, since I’ve known them about that long. Sometimes, here in Canada, “traditional” marriages don’t last any longer than this couple’s relationship did – without the dual challenges of culture and distance. 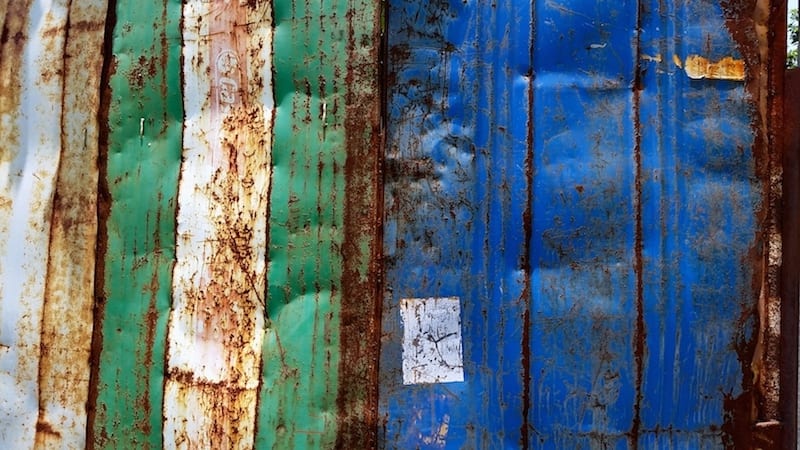 Was the relationship just a means to an end for her? Maybe. Who can ever know what is truly in the heart and mind of another person? We always hope for the best when it comes to love but, the truth is, the definition and depth of love are highly personalized and intricately woven with one’s cultural background, core beliefs and specific circumstances… and love can change. Maybe she loved him at first but something happened along the way and she ended their relationship for that reason and no other.

Even if she didn’t love him, though, I think she liked him; he’s a likeable guy, with a big, kind heart, a gregarious nature and a good sense of humor. But, if she didn’t really love him, would you call her a prostitute? I doubt that he ever paid her for sex but, certainly, she received a lot of financial benefit from him over the years, no matter what went on behind closed doors. In the end, I don’t know what transpired between them – regarding love, sex, rock and roll, or anything else. There’s always more to a situation than mere perception and idle speculation can illuminate.

For me, it just illustrates this: prostitution is not easy to define and love can be murky. It’s not right to take advantage of another person but it’s not always clear who is playing whom, what game is being played or if the benefits are mutual and understood by those directly involved.

It can be difficult to navigate the warm Cuban waters without being judgmental but I try to travel with an open heart and open mind, as much as possible… and I only tell my dearest friends that I love them, in Cuba or elsewhere.

8 thoughts on “How Do You Define Prostitution in Cuba?”