Thousands of exiled Nicaraguans went out on the streets of the Costa Rican capital to mark nine months since the protests began in Nicaragua and to demand the resignation of Daniel Ortega.

HAVANA TIMES – Thousands of Nicaraguans went out onto the streets of San Jose, Costa Rica, on Sunday, January 20, to demand an end to the repression and the immediate resignation of Daniel Ortega and Rosario Murillo.

Some five thousand Nicaraguans marched from the metropolitan park known as La Sabana, down the principal streets of San Jose, to gather in the Plaza de la Democracia, calling for a new Nicaragua.

The demonstrators with their blue-and-white flags and protest signs held high came out to ask that the country they were forced to leave be freed from the dictatorship.  Almost all of them had been forced to flee to Costa Rica because of the crisis that has engulfed Nicaragua since April 18 of last year. They marched on Sunday to demonstrate the unity and strength of the exile group.

“We want our brothers and sisters in Nicaragua to know that we lift our voices and muster our strength from exile to say that we’re going to take the steps toward freedom. Nicaragua won’t succumb to the pressures of Ortega and Rosario Murillo,” declared Marianella Castilla, a member of the organization.

The group known as Grand Unity of Nicaraguans in Exile indicated that they decided to join together to protest for the freedom of Nicaragua because “it’s the moment to show the dictator that wherever there’s a Nicaraguan community, there’s unity, there’s strength, there’s faith, and above all the desire to see our country free,” expressed one of the pronouncements.

In addition, the demonstrators demanded of Ortega his “immediate departure from power, because he’s a president without a people. We reject his rule, we don’t want him in power anymore,” Castilla emphasized.

Below, we share the best images from the march: 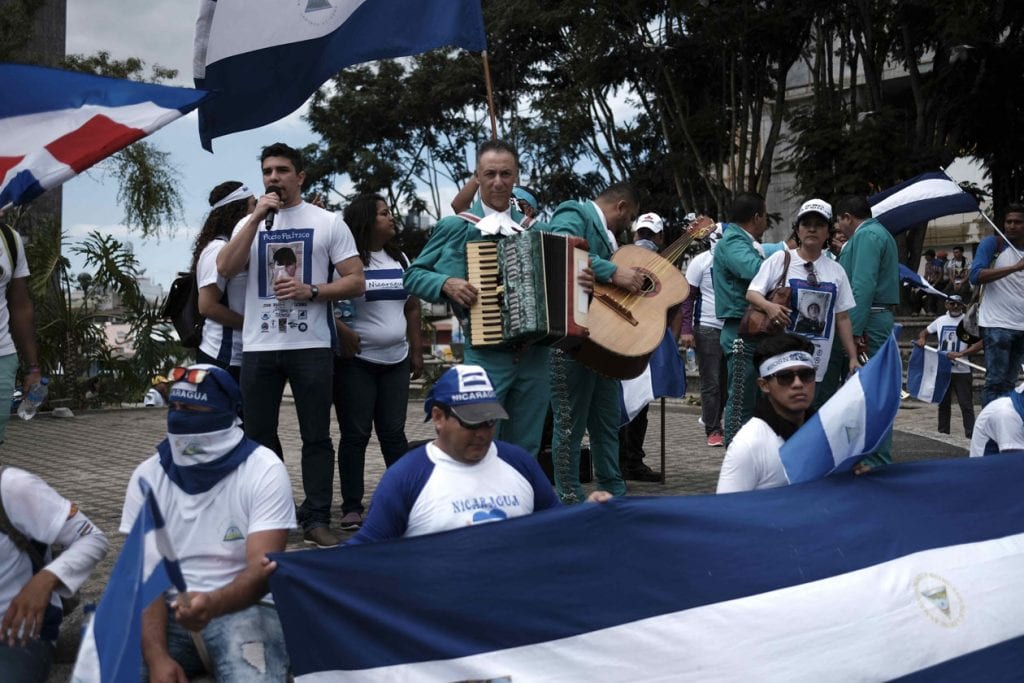 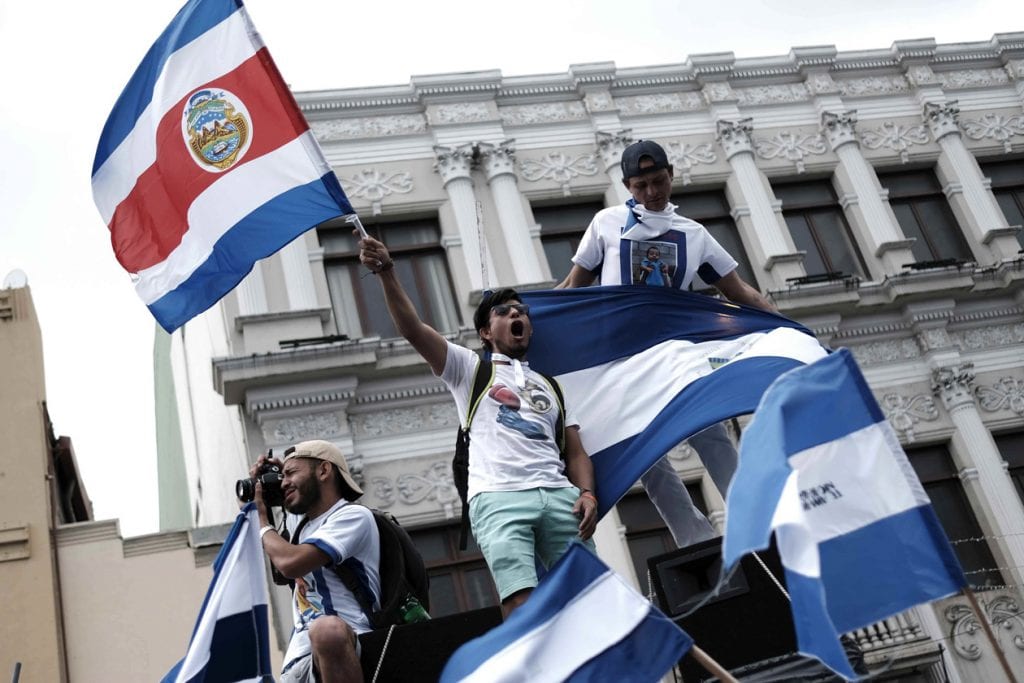 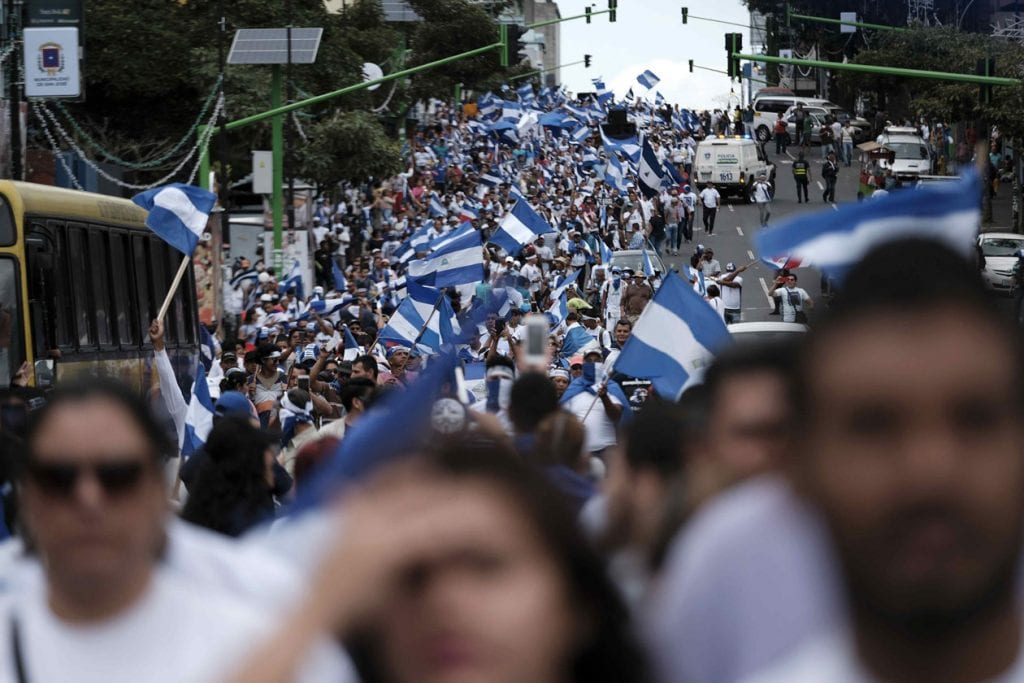 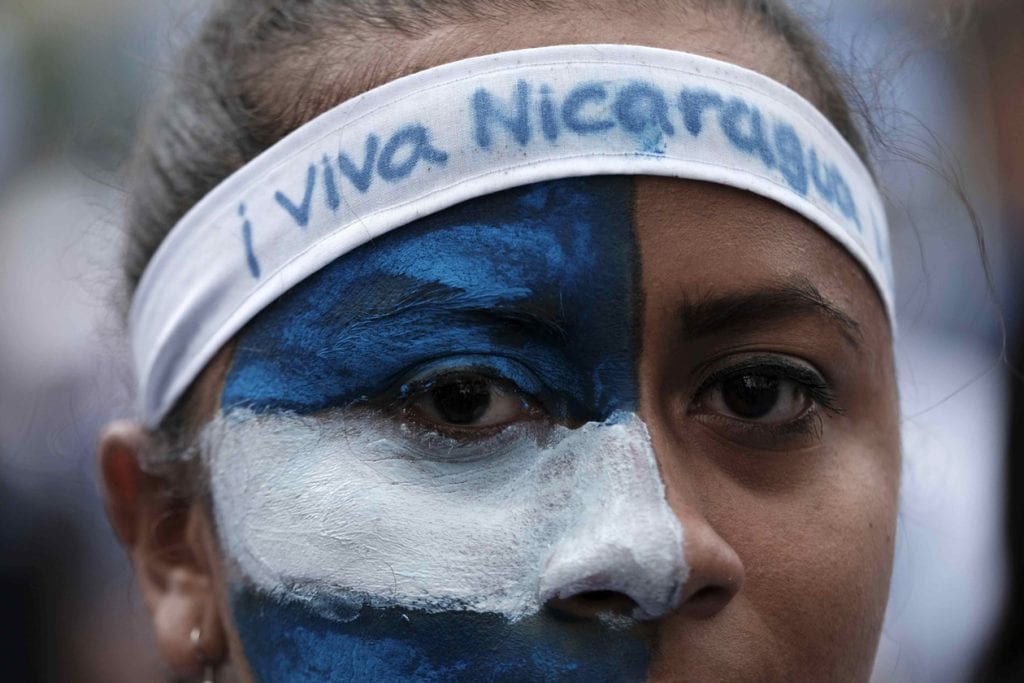 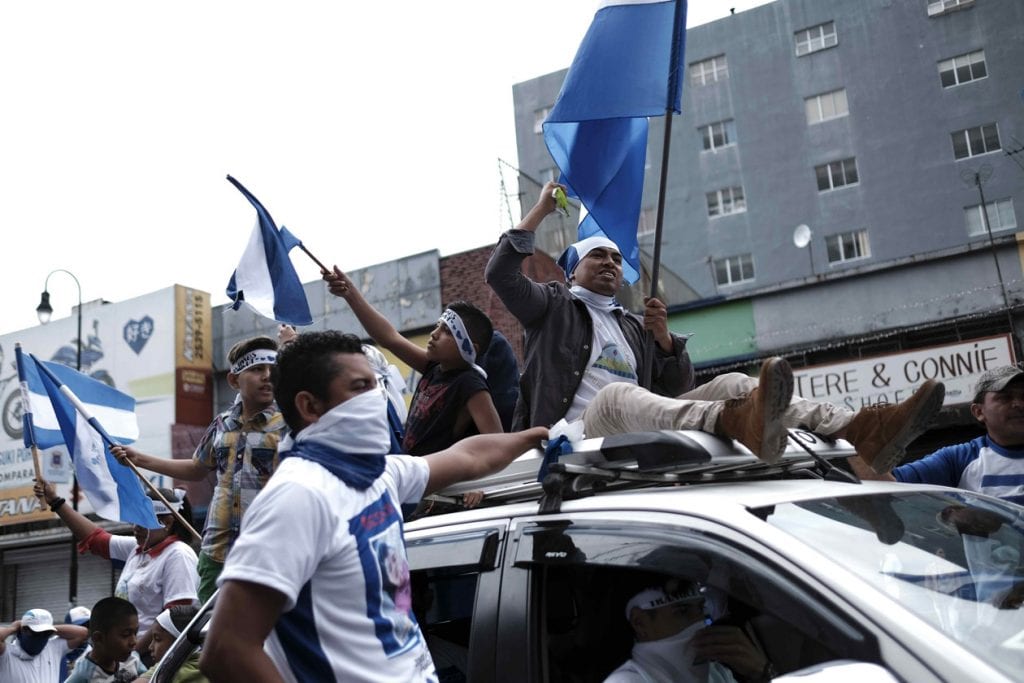 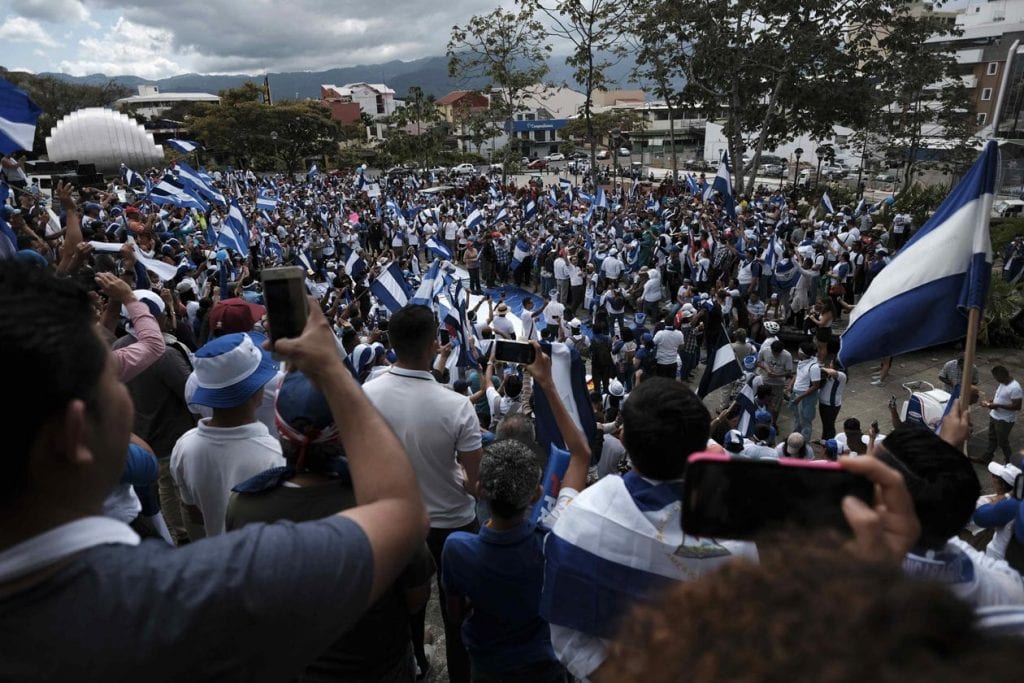 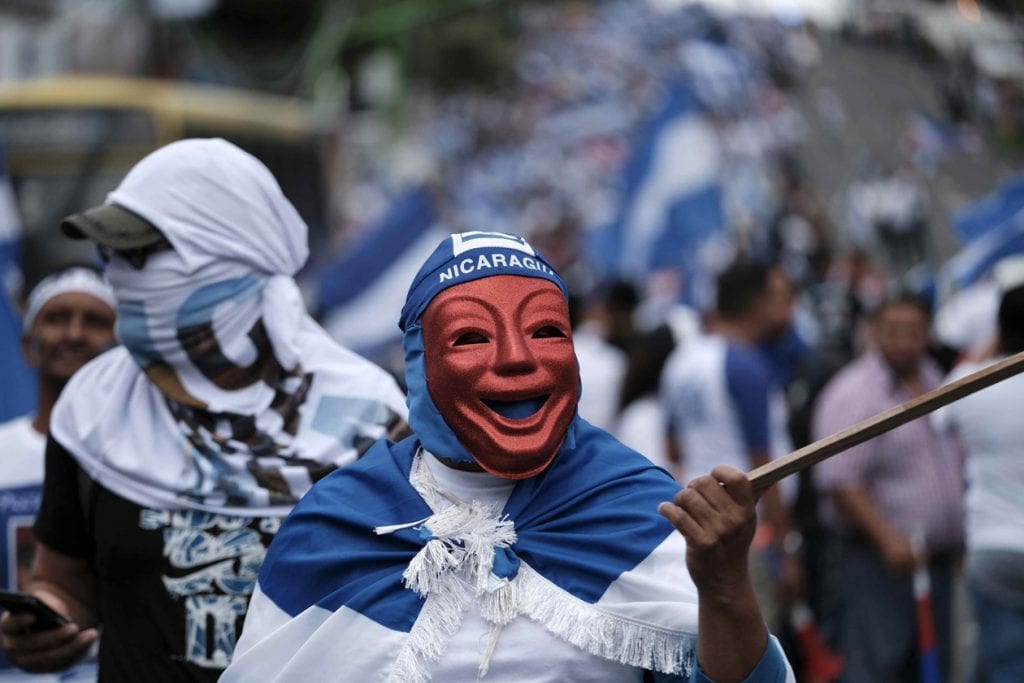 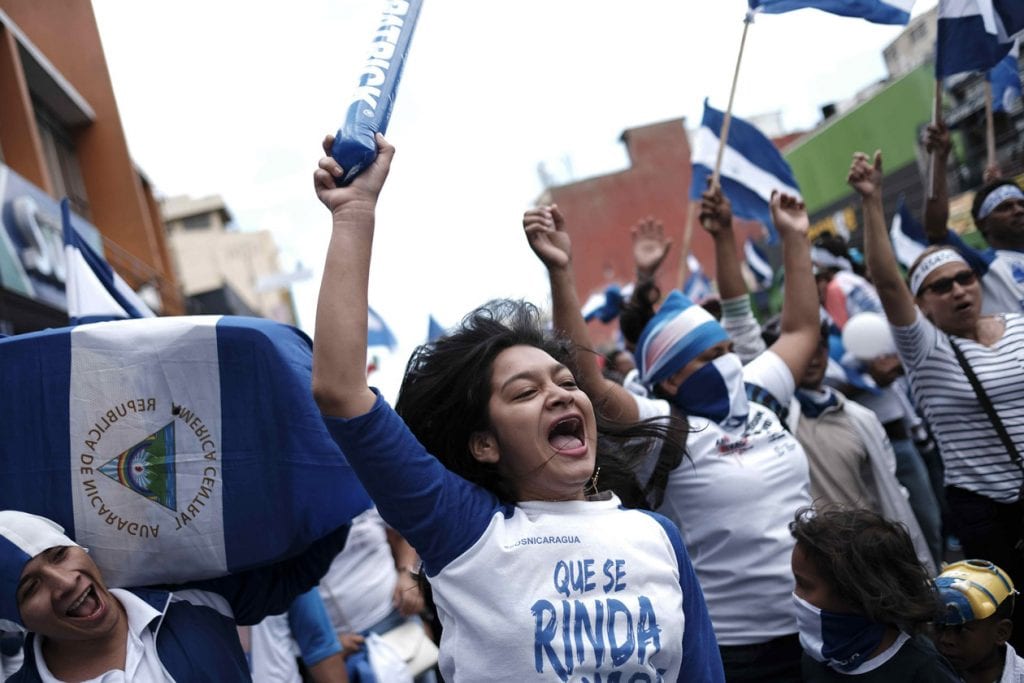