Text and Photos by Alejandro Langape 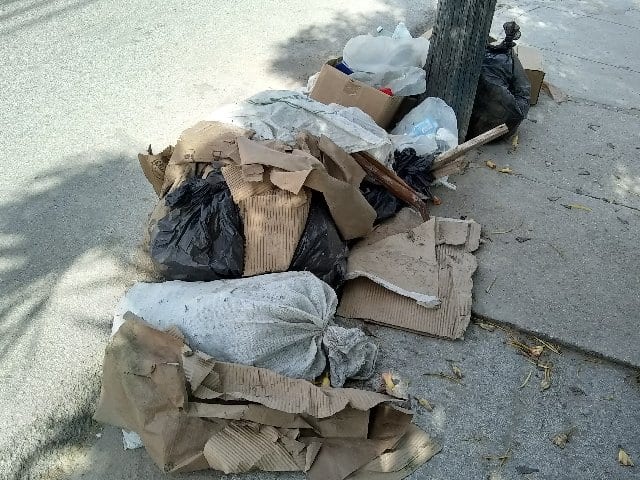 HAVANA TIMES – Even though summer seems to be pretty much a constant in this part of the world, the reality is that summer has officially started in the northern hemisphere, and temperatures here are over 35 degrees (over 95 F.)

Such high temperatures encourage the proliferation of all kinds of vectors, with the risk of disease transmission this entails. One vector is making Cubans especially worried: the Aedes Aegypti mosquito, a transmitter of dengue, zika and the chikungunya virus, diseases that have been a real headache for the Cuban Public Health service.

Fumigation is one of the ways to wipe out this dangerous insect, but the best thing would be to get rid of breeding grounds where larvae can develop. And this is when things get stirred up.

In the photos that accompany this article, taken in the city of Caibarien, you can see the “smoke” that surrounds one of the fumigated homes and, not far from there, piles of all kinds of garbage, stagnant water in ditches, filth being a breeding ground – ideal for all kinds of germs to spread like sand in the Saharan desert.

Walking down a street in a Cuban city taken as a reference, we could hardly find a garbage dumpster, proving that Cubans continue to resort to alternatives such as plastic bags, other kinds of bags, old buckets, to make up for their absence.

And, of course, garbage isn’t classified in any way, and old rags or broken toys end up with food scraps that attract all kind of vectors and stray dogs which, as you can see in one of the photos, contribute to garbage-strewn streets.

The situation is even more alarming if you bear in mind the fact that there are countless kiosks selling snack foods down the street, as well as vegetable carts, which are not only standing among piled up garbage but horse detritus, used to pull the carts that try and stand in for shortages in urban transport. 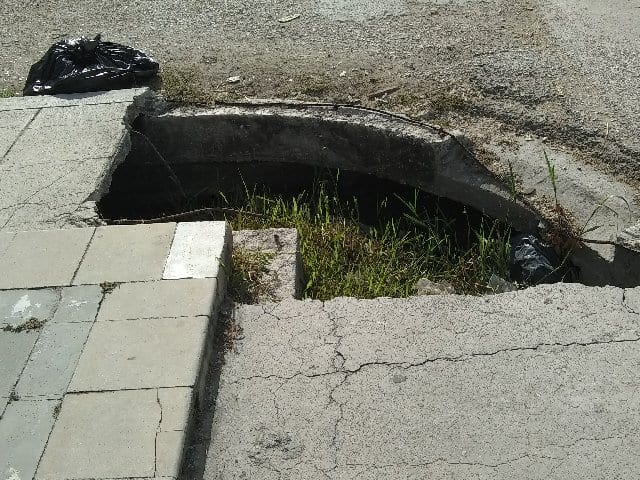 These trying times on the island with fuel shortages has affected garbage collection services, which is also aggravated by the apathy and indifference of those who dispose of waste, at their whim, including rubble from the demolition and/or construction of homes. Fines are rarely ever applied when these violations occur and people aren’t deterred by the small sum.

A lack of sewage systems in many places is another issue, as well as out-dated water supply systems which is full of leaks, turning some streets into swamps because they aren’t maintained properly.

There has recently been a lot of talk in Cuba about pay rises in the state sector, which includes employees who provide clean-up services in towns and cities.

This measure should lead to improvements in the situation that we show you here, but if people who work in this field don’t have the equipment they need, if daily garbage collections don’t become regular, if there aren’t any more garbage dumpsters available and clean-up becomes common practice, not just a last-minute thing that needs to be done before certain visits, our battered hospitals will have to continue to dedicate wards to people infected with the abovementioned diseases and intestinal diseases that multiply with the consumption of contaminated food.

But anyway, residents on this and so many other streets in the country, will continue to give sidewalks a side-long glance where all kinds of objects pile up and the big question remains unanswered: And when is the garbage going to get collected?

2 thoughts on “When Is the Garbage Truck Coming in Caibarien, Cuba”