HAVANA TIMES – After six decades, Felipe Lazaro hasn’t stopped fighing against ruin and oblivion. He returns to his happy childhood in a Guines from yesteryear, the main town to the south of Havana, which finds itself in ruins today. His most recent book, “Invisibles triangulos de muerte” (2017), was recently published by Editorial Bethania, of course.

Felipe Lazaro: I collected 14 stories from my childhood memories in my hometown (Guines). A lot of nonsense is said (and written) about the Cuban Revolution, but 60 years have already gone by and you can’t hide its general failure. Look here, when any opposition member or dissident used to denounce injustices, abuse and crimes committed in the name of the “socialist ideal”, in the ‘60s, they would always argue: “You have to break a few eggs in order to make an omelette.” But, the question today is: where is the omelette?

HT: The Apostle of Our Freedoms, Jose Marti, once spoke about men who hate and destroy, like the men you portray in your stories, with their rifles in hand ready to shoot, drawing triangles of death. There are others, Marti said, who love and build and that’s where the need for Editorial Betania came from, which was created in Spain 31 years ago. It has published over 500 titles up until today. What do you offer your fellow countrymen?

FL: The first book we published was Conversacion con Gaston Baquero (1987) and, ever since then, we have published over a hundred Cuban writers, focusing especially on poetry. In this regard, we have always had a global vision of what is “Cuban”, going beyond any “ism”. One of Betania’s greatest contributions to Cuban culture is the opportunity to publish work at an independent publishing house.

[Consult the General Catalog (2018) at http://ebetania.worpress.com, available on the EBETANIA blog too] 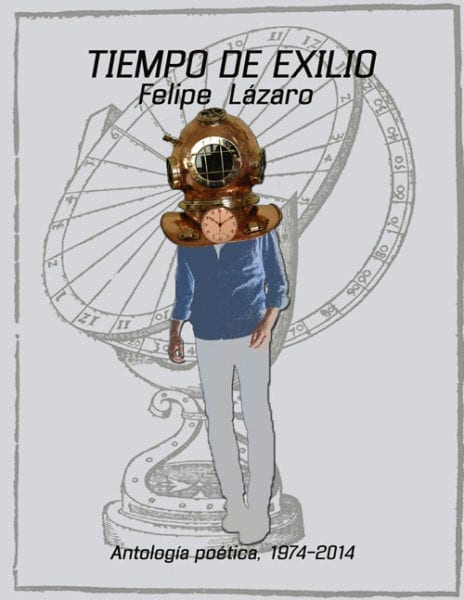 HT: We are an archipelago not only in a geographical sense. Have you adopted this as your cultural mission?

FL: There is a new Cuban cultural reality that is already very diverse. You can’t silence the works of Cuban exiles anymore: thousands of intellectuals and artists, researchers and university professors, liberal professionals and scientists; even athletes who play in (or for) different countries. That is to say, there has been an explosion of wealth (which has been created totally removed from the Cuban State – and maybe much to its regret) which is marked by an irrefutable constant: the search for freedom and prosperity.

HT: They have tried to impose on us with malice this concept of two shores separated by the Florida Strait. Has a conception of this kind influenced your editorial work?

FL: I have never believed in this thesis of two shores, although it does summarize different realities and sometimes they even compliment each other and feed each other. As an editor, I have rather always had an all-encompassing spirit which was captured in a poetic project I did in collaboration with the late Cuban poet, my friend, Bladimir Zamora Cespedes. I’m referring to the Cuban Poetry Anthology: La Isla Entera (1995) in which we both brought 54 poets who lived in and outside of Cuba at the time, together.

HT: In the United States, there has been a boom in studies about Cuba. Would you include their successes in your publishing plans?

FL: Of course, I would. Not least because we have already been doing this ever since the editorial was founded in 1987. Nevertheless, I must explain that Cuban studies in the US have been going on for many years. You just have to look at the vast work the Institute of Cuban Studies or the Estudios Cubanos magazine (in Pittsburgh) have done. These include eminent academics (in exile) about Cuba, such as Levi Marrero, Roberto Gonzalez Echevarria, Jorge Dominguez and Carmelo Mesa-Lago. Ever since 1959, hundreds of researchers have developed their work in the US, in a hushed and self-sacrificing way.

HT: Interpretations of philosophies out of time and context, with false interests thrown in, have tried to rob us of our souls. Are we still in time? Are there signs that we can still save ourselves?

FL:  The 1959 government won the war, but it has lost peace. Today, there is a plural paradigm, which doesn’t fit into the strict course of pensee unique, of the most foul and inhibiting phrase: “Within the Revolution: everything; against the Revolution: nothing.” (Fidel Castro, 1961), which was plagiarized from Mussolini.

This whole new cultural movement, which is evidently anti-establishment, is giving way to other ways of viewing and thinking (rethinking) Cuban affairs. This diversity is what will lead to a new transformation of Cuban everyday reality, which will be reflected when citizens can practice all of their freedoms, when Human Rights are valid and every Cuban can take part in a truly democratic process. 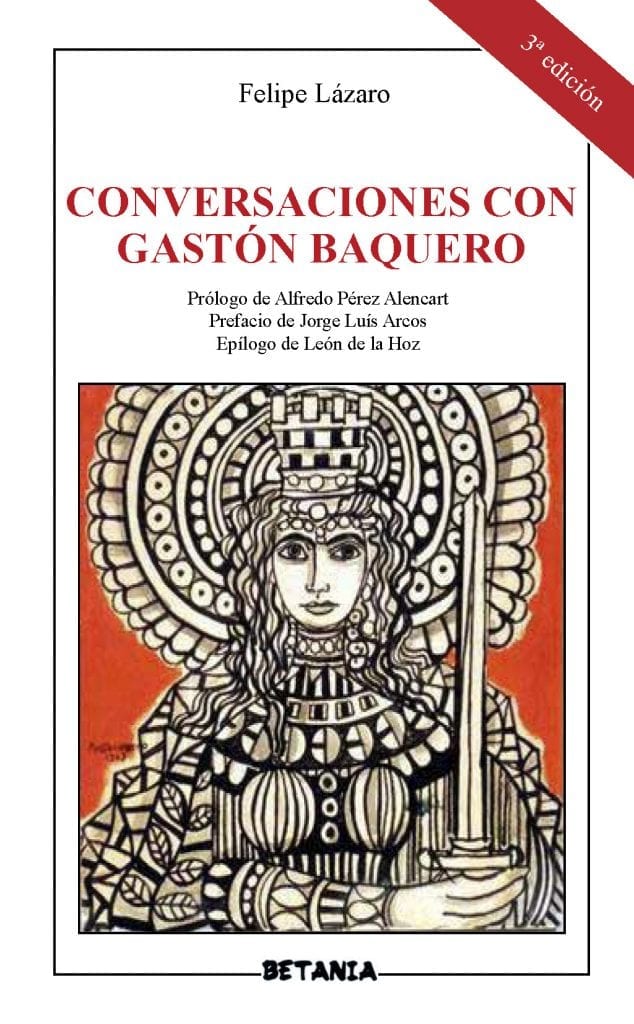 HT: You left your homeland 57 years ago, you have never gone back, not even to take a look. Why haven’t you gone back? Stubborness?

I will only go back like Marti himself said every exile should go back: when I can be a real citizen (as a free Cuban) and help our homeland prosper and make progress. I repeat, there is already a diverse, much greater Cuba, which transcends the country’s legal borders and doesn’t fit into a passport.

HT: What is the special hidden meaning of Betania?

FL: When I founded the publishing house, I thought about naming it Betania because it was the town, or rather the village, where my namesake Lazaro (Jesus de Nazaret’s friend) lived with his sisters Martha and Maria. At the end of the day, names or marks are over time and their respective courses. Today, Betania dreams and moves… and it has reached Cuba again, thanks to Havana Times’ kindness.
———-
*Felipe Lazaro (Güines, 1948). Cuban poet and editor. Graduated in Political Sciences and Sociology at Universidad Complutense de Madrid. Graduate from Spain’s Diplomatic School. In 1987, he received the Cintas Grant and founded the Editorial Betania publishing house in Madrid, Spain. His recent published works include: Conversaciones con Gastón Baquero (2014), Tiempo de exilio. Antología poética, 1974-2014 (2016) and his collection of stories Invisibles triángulos de muerte. Con Cuba en la memoria (2017).  E-mail: [email protected]