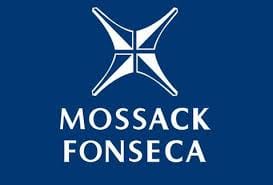 The files show how the law firm set up a global network of shell companies for heads of state, politicians, CEOs and celebrities to store their money offshore to avoid taxes and oversight. More than 100 journalists from 80 countries worked on the investigation—which contains far more files than the Edward Snowden NSA leaks and the 2011 WikiLeaks cables leaks combined.

At least 12 national leaders are among the more than 150 politicians implicated by the leak, including Russian President Vladimir Putin, the prime minister of Iceland and the former vice president of Iraq. We’ll have more on the leaks later in the week.

Read more of the details here.