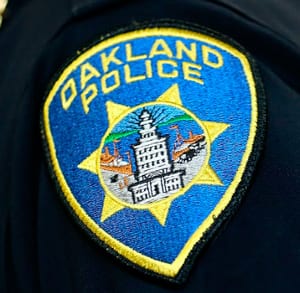 HAVANA TIMES — In Oakland, California, a third police chief has resigned in just over a week amid a massive scandal in which multiple Oakland police officers are facing allegations of statutory rape and human trafficking after allegedly having sex with an underage girl who was working as a sex worker.