HAVANA TIMES, July 26 – The Pastors for Peace caravan rolled into Cuba on Friday bringing with it tons of donations of items in short supply on the island due to the US blockade and the effects of the world economic crisis, including a drop in export and tourism revenues.

For the 20th year, the organization also challenges the US government ban on its citizens from visiting Cuba without special US Treasury Dept. permission.

This year’s caravan includes 130 activists who crisscrossed over 100 cities in the United States and Canada collecting humanitarian aid for the Cuban people, hard hit by three major hurricanes in the second half of 2008.

Once again heading up the group is Rev. Lucius Walker, who explained that 70 percent of the caravan members were visiting Cuba for the first time.  He noted that “solidarity with the Cuban people continues to grow and strengthen.”

The caravan members were guests Saturday at the William Carey Church where they spoke with Cuban Parliament President Ricardo Alarcon and watched the famed children’s theater group La Colmenita.

For more on the Pastors for Peace Caravan see: http://www.ifconews.org/ 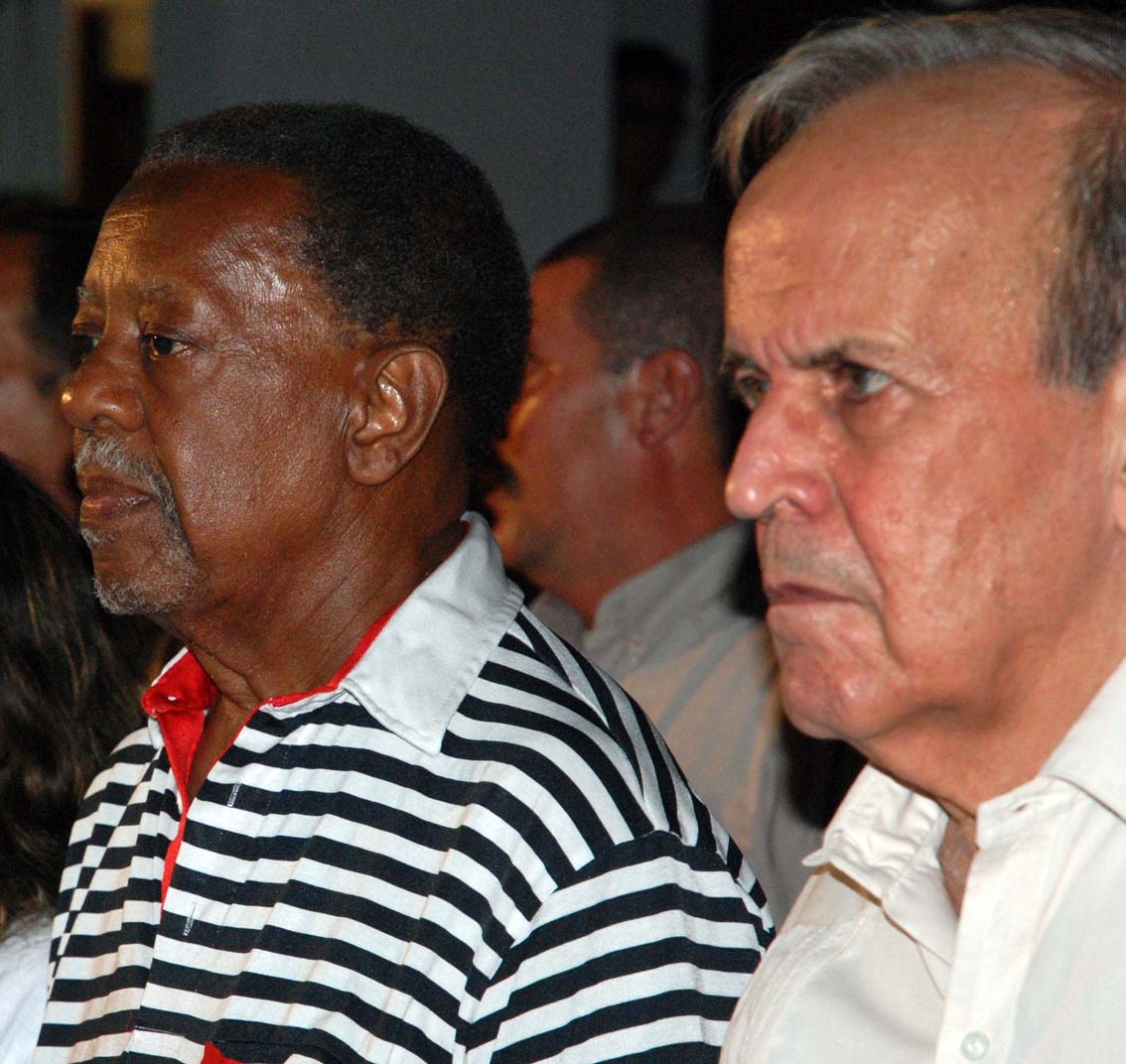 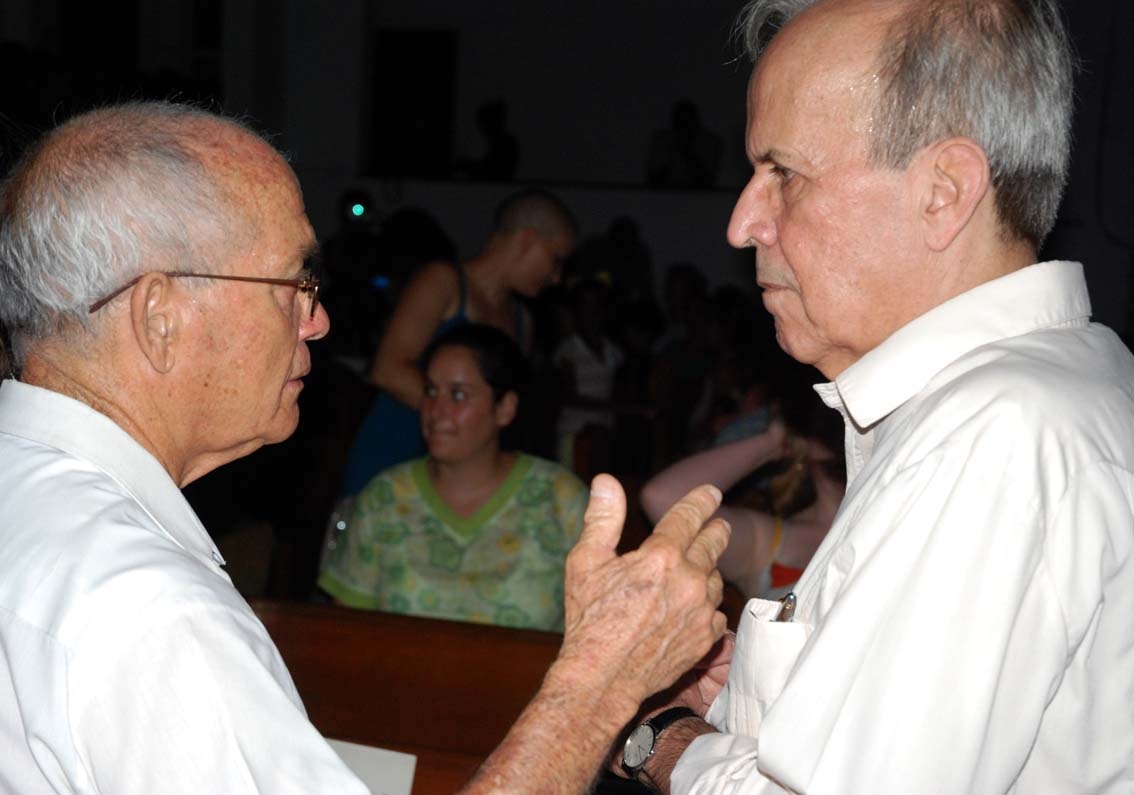 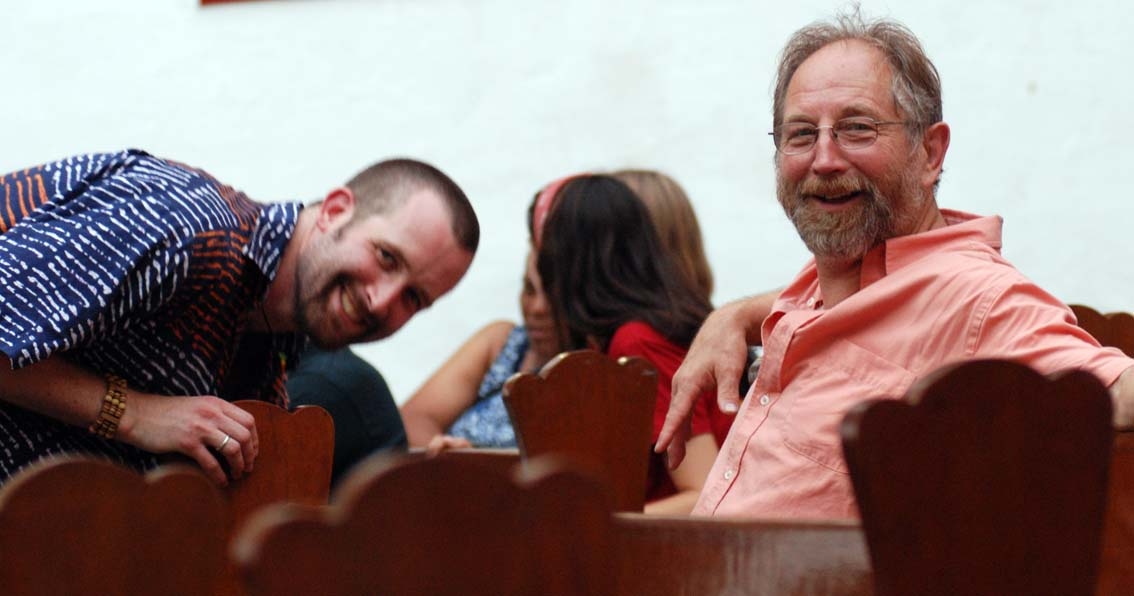 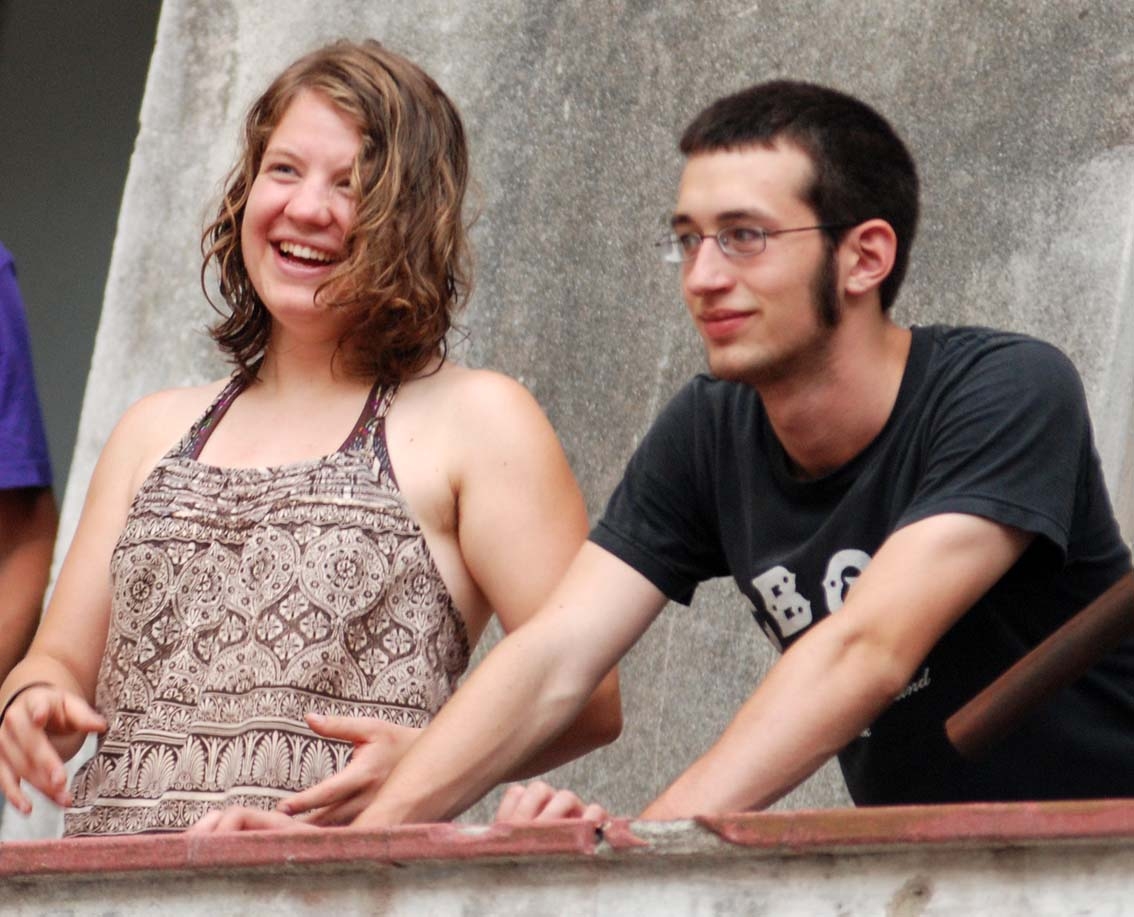 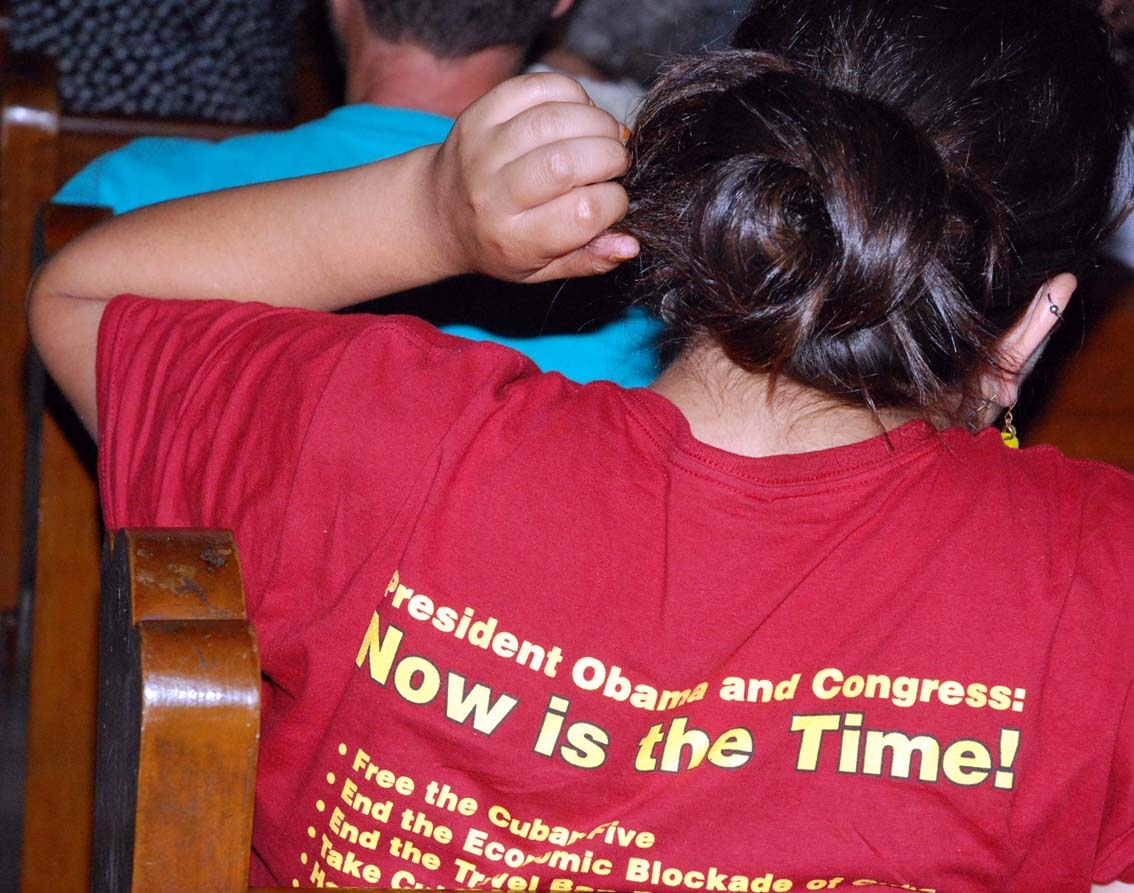 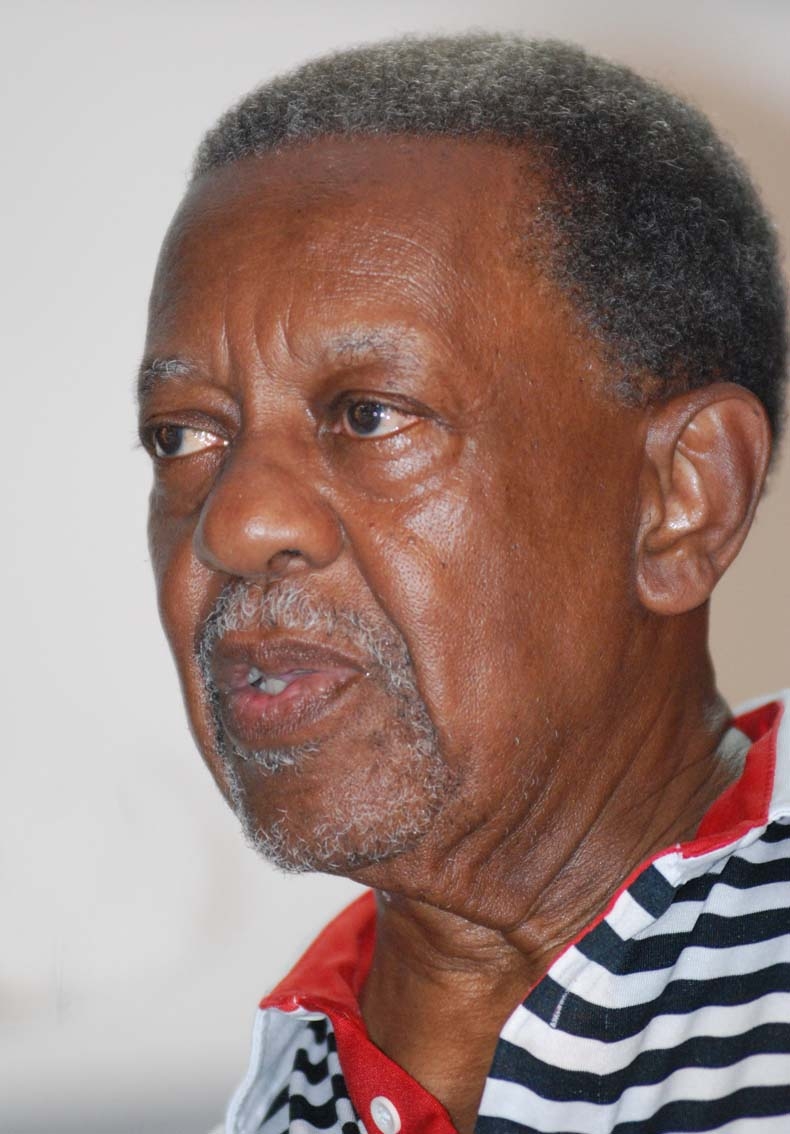 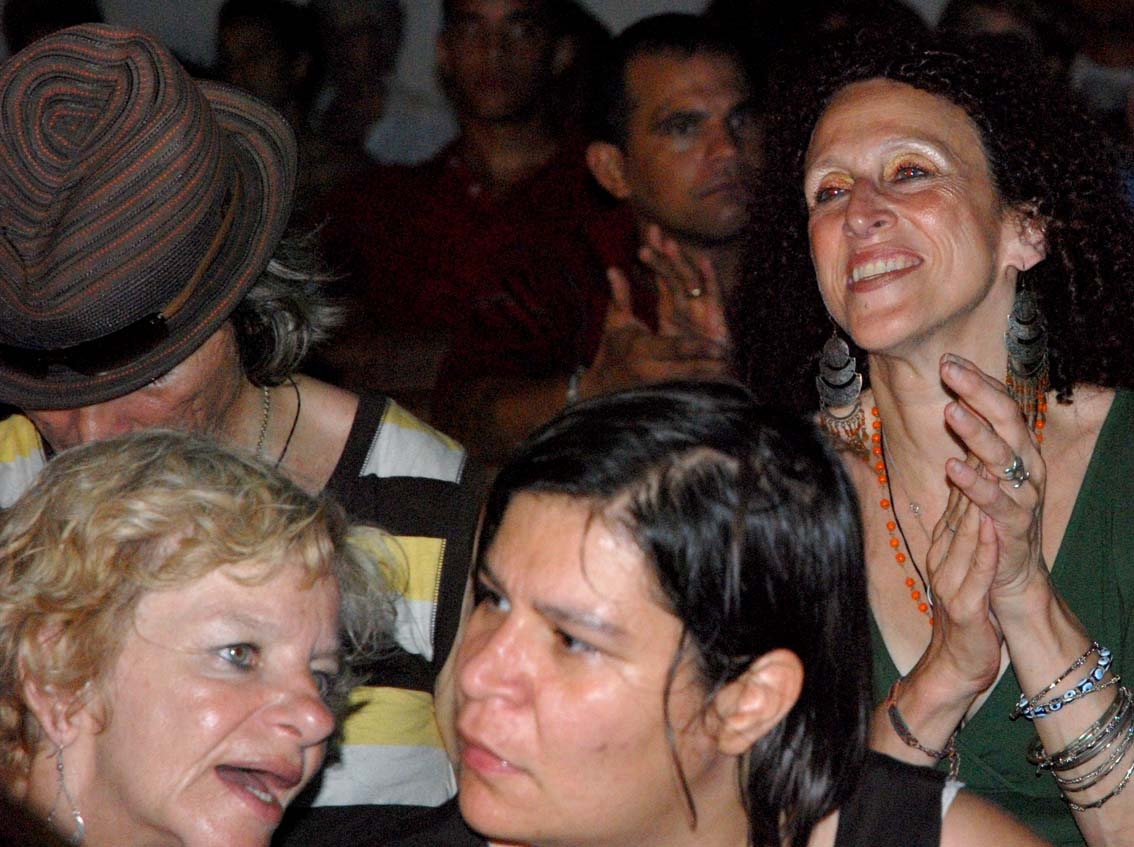 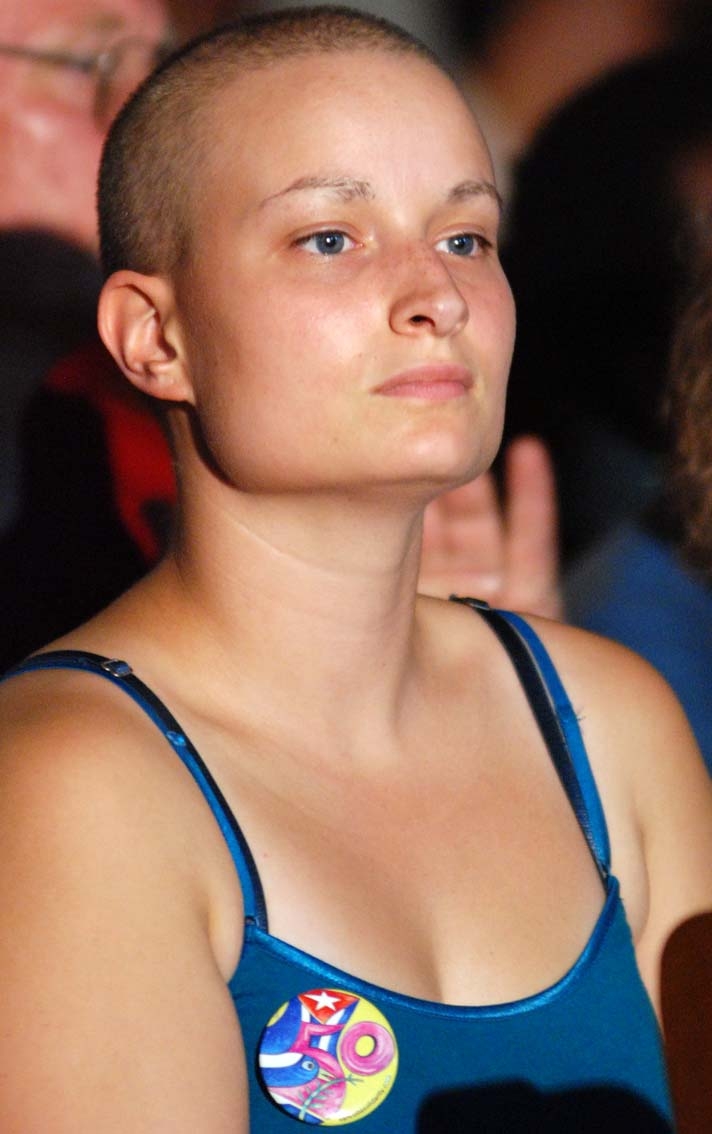 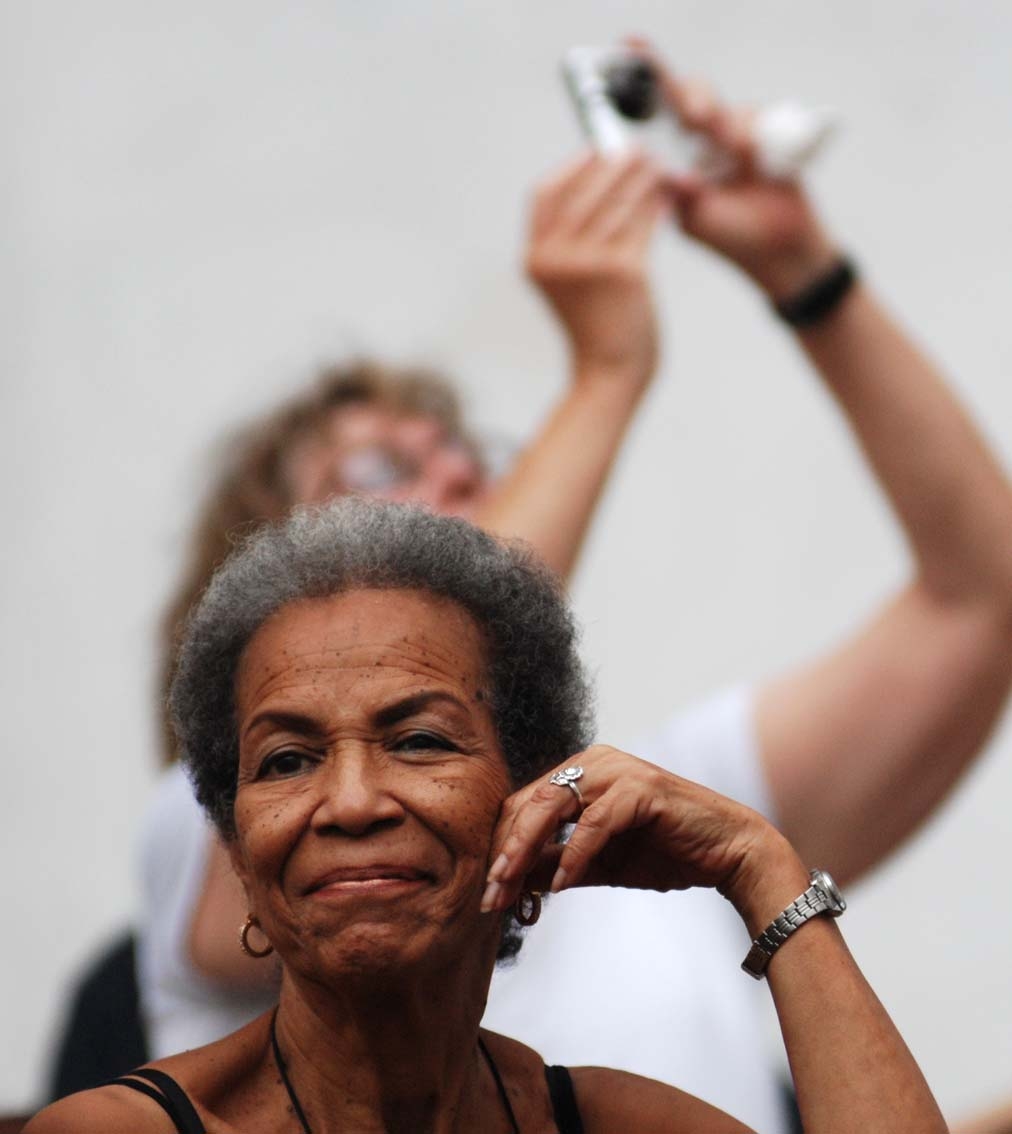 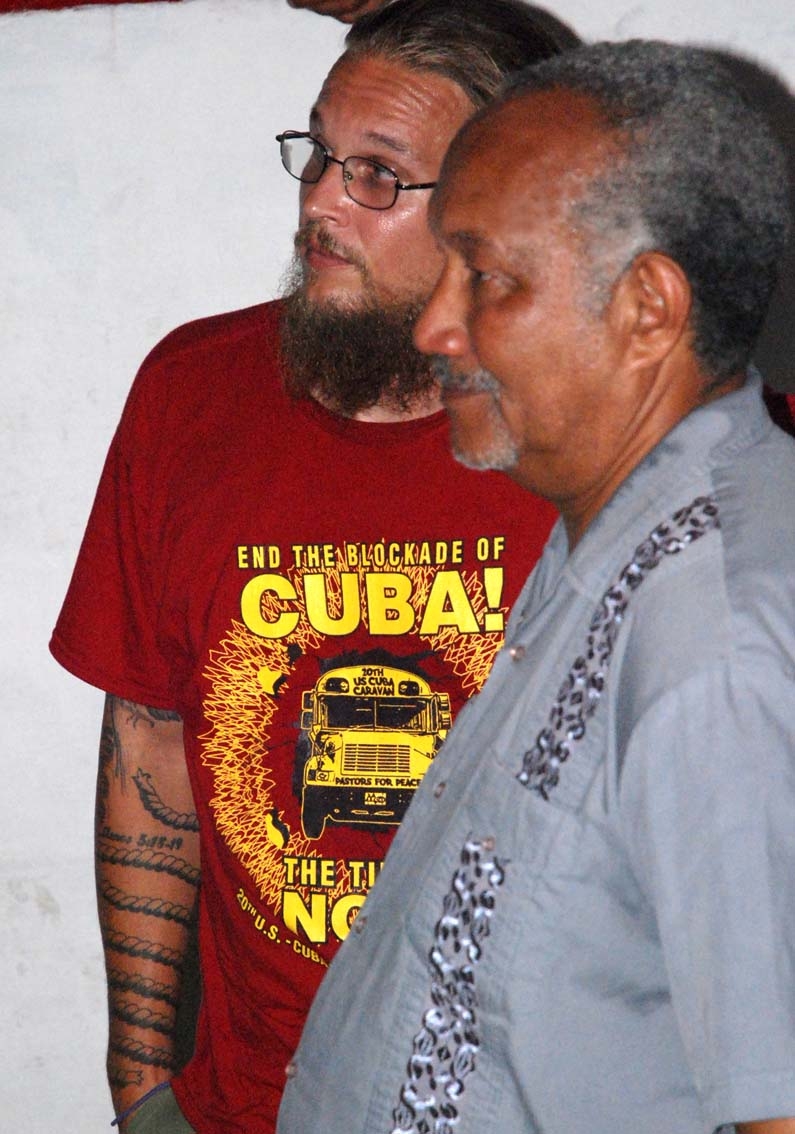