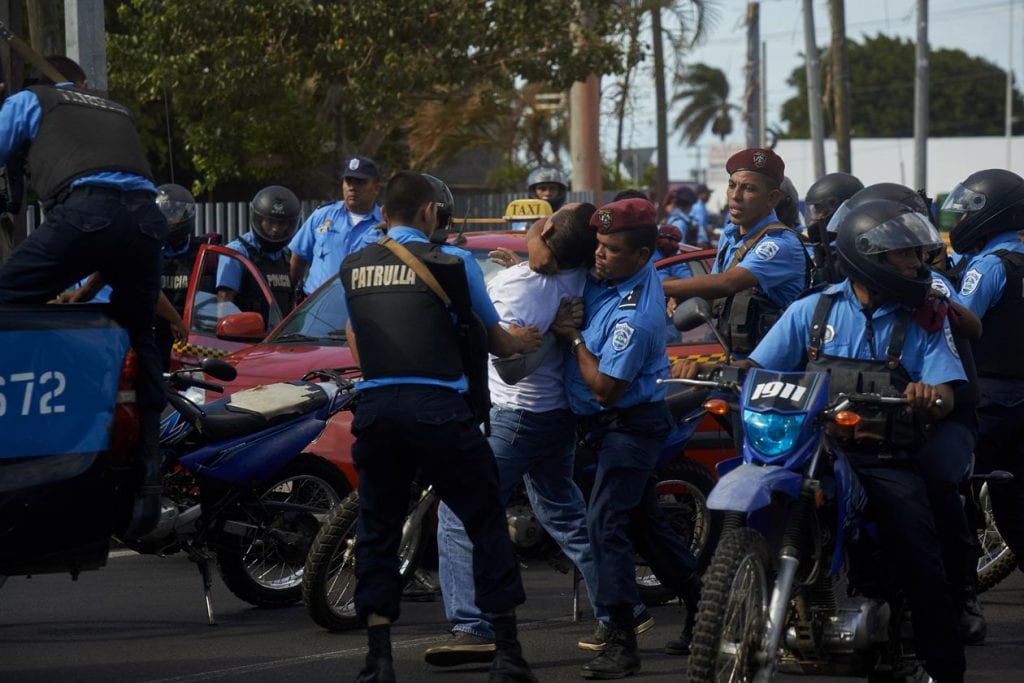 “Almost 80 years since the imprisonment, torture, persecution and exile of my father, now thousands live the same painful ordeal”

HAVANA TIMES – It was the end of the 1940’s when my father, Pedro Hurtado Cardenas, had to flee into exile after a long persecution by Anastasio Somoza Garcia. A member of the Conservative Party opposed to Somoza, he had been cruelly tortured in prison in November of 1940, a painful experience narrated by him in “Blue Booklet—torture as a system” (Managua: Editorial Asel, 1946). Thus, since then the cycle of cruelty and humiliation of dictatorships became entrenched in our country.

In exile, he married my mother. My two older sisters were born in New Orleans. Six years later, the family of four returned to Nicaragua in the early fifties, when my third sister was born, and at the end of the same decade, my only brother and I were born. In 1960, my father was murdered. His assassin would become a security guard at the residence of a minister of the dictator in turn, Somoza.

In March of 2019, at almost 80 years since the prison, torture, persecution and exile, and 59 years since the death of my father, now, under the dictatorship of Daniel Ortega, the same painful ordeal have been experienced by thousands of victims of the injustices of power.

Sometimes time goes by slowly, but peace and justice are already announced.

Some saw the beasts flee and the saints levitate.