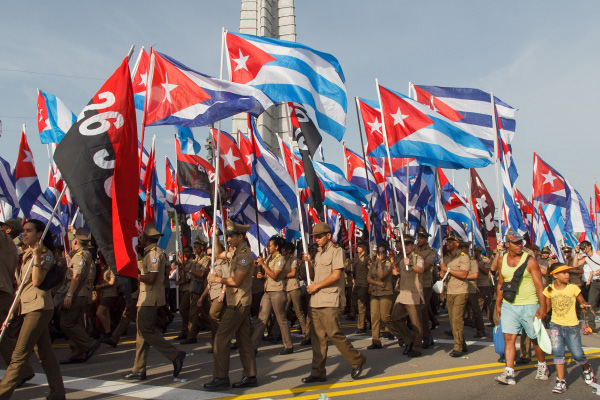 HAVANA TIMES — Cubans turned out in mass for the annual International Workers Day parade through the Plaza of the Revolution in Havana on Thursday. The marches, organized by the Communist Party and the CTC, the only trade union allowed on the island, are billed as a show of united support around all government policies, this time emphasizing the economic reforms approved in 2011. We bring you some images. 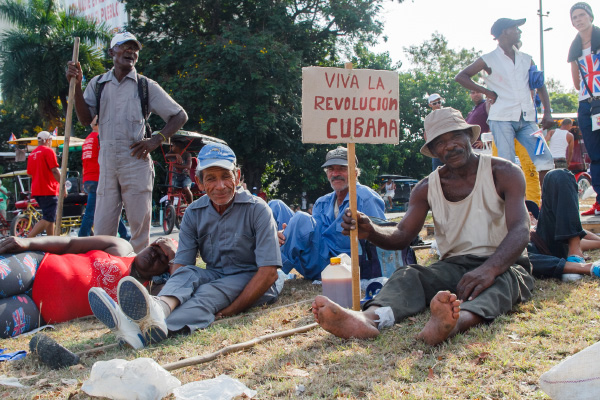 8 thoughts on “Cuba May 1st Workers Parade in Pictures”