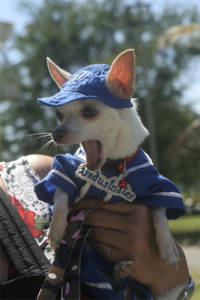 HAVANA TIMES — Earlier this year (February), the Cuban Kennel Club organized the Pan-American Championships of the “Sociedad de Fomento Canofilo,” which was the first time the event was hosted here on the island.

Previously these championships have been held in Mexico and Puerto Rico (the headquarters of the society). On this occasion, in addition to Cuba, only Mexico and Venezuela participated due only to problems with transporting dogs by airplance.

Nonetheless, 189 dogs were presented by member associations of breeders.

The event was very well organized and well received by the participating public. 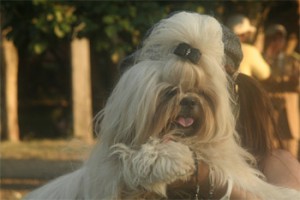 Within this activity there was a specialized breed of cocker spaniels, with 32 of these pets, the largest number of animal contestants was presented in this category.

The breeds that showed and received the most enthusiasm and warmth were the Dalmatian and the Siberian husky.

In the shows for work and obedience, the two winning breeds were the Siberian husky and the Belgian shepherd (Malinois).