HAVANA TIMES – On the corner of Cuba and Amargura Streets, in Old Havana, in front of the San Francisco el Nuevo Church, there is a small forest surrounded by an iron fence. This place of peace, shaded by beautiful trees, is ideal for meditation. But its peculiarity lies in a monument in honor of the scientist Carlos J. Finlay (1833-1915).

This Cuban nobleman, who was also an ophthalmologist, was the discoverer of the vector that transmits yellow fever.

His first studies were in France, but the University of Havana did not recognize his European academic degrees. He then left for the United States where he graduated from Jefferson Medical College in 1855.

For years he investigated the vector-borne theory based on the biological transmitting agent.

In 1881, at the International Sanitary Conference, he presented his theory on the mosquito of the genus Aedes (the fertilized female of Aedes aegypti) as a transmitter of yellow fever, and the control of the mosquito population to prevent the spread of yellow fever. However, his proposal received ridicule and indifference.

It took more than 20 years, after the Spanish-American war, for a commission to be created following Finlay’s instructions to isolate the sick and combat the disease.

His exhaustive investigations bore fruit; he was recognized by the Walter Red Commission and was credited for the discovery of the vector that transmits yellow fever. He was appointed head of the Cuban Health Office between 1902 and 1909.

In addition to being a cultured man who spoke several languages, he wrote articles on cholera, leprosy, and plant diseases.

Humanitarian by nature, he helped patients without financial resources.

He obtained many awards for his work, including the French National Order of the Legion of Honor in 1908.

Carlos J. Finlay was nominated seven times for the Nobel Prize in Physiology/Medicine. 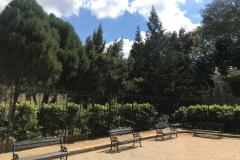 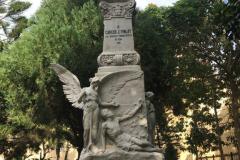 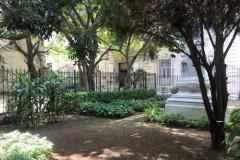 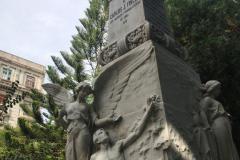 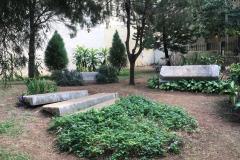 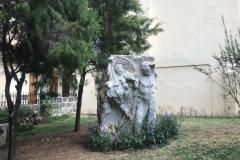 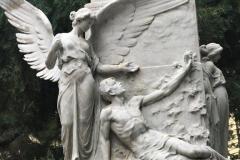 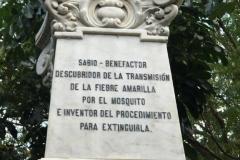 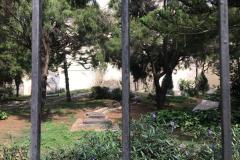 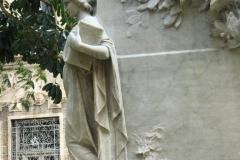 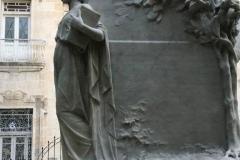 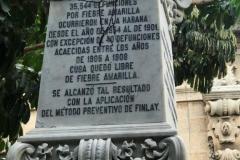 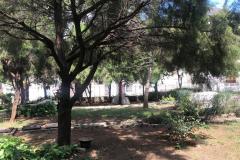 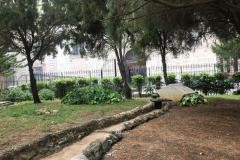 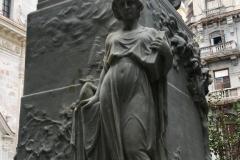 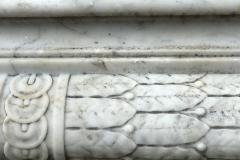 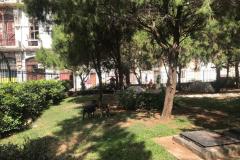 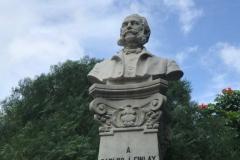 One thought on “Carlos J. Finlay Park and Monument in Havana”