HAVANA TIMES – Castillo de la Real Fuerza is the oldest fortress in the Americas and our city, known as Villa San Cristobal de La Habana, during the time when the Spanish monarchy imposed its viceroys in the Caribbean. It is considered a jewel of military architecture and UNESCO declared it a World Heritage Site.

It was built in 1558, and it was remodeled over many decades with extensions to its structure up until 1762, as it didn’t have the necessary conditions to protect the city from pirates due to its position (it wasn’t very close to the bay).

It would become one of the most important bastions to defend the city, along with El Morro and La Cabaña fortresses.

Made in the Renaissance style, befitting of the 16th century, it has symmetrical shapes, a trench, thick walls and a tower.

It is now a museum with different curiosities, such as the miniature model of the fortress, the evolution of the building from 1691 to Plaza de Armas and neighboring areas; videos about its construction are also projected, there are artefacts of naval navigation and construction in Cuba, as well as archeological treasures rescued from the sea that have washed up on our shores and during excavations inside the building.

The original La Giraldilla, a bronze sculpture, stands in one of its rooms. A copy is used as a weathervane on top of the tower.

This beautiful work of art was created by artist Jeronimo Martin Pinzon, inspired by Doña Isabel de Bobadilla, who was the wife of Hernando de Soto, the island’s Governor in the 16th century. Legend has it that she was waiting in the tower for him to return, looking out at the horizon with the hope of seeing his ship appear. However, he didn’t make it back from one of his trips.

Over time, the fortress has served many purposes: it was the living quarters of Cuba’s captain generals and governors, a storage facility to hold gold, silver and export goods, which were then sent to Spain, the Volunteer Corps during the Ten Year’s War, the National Archive, the Rural Guard Barracks, the Army Chief, a refuge for the Maximo Gomez Artillery Batallion of the 7th regiment, the National Library and the Museum of Ceramics, to name a few.

I can tell you about a personal experience there, when it was the Museum of Ceramics, I was stuck there during a storm. I was the last visitor to leave.

I couldn’t leave with that heavy rain and intense lightening. But there was a young caretaker who let me stay in the building for several hours. I was there late until 10 PM.

I had a memorable experience there, I felt like I was in centuries gone past between its walls. 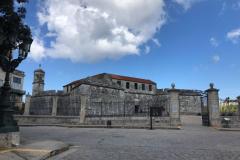 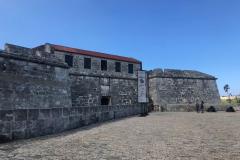 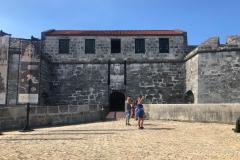 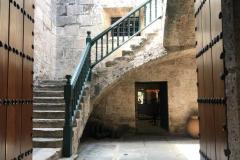 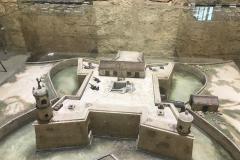 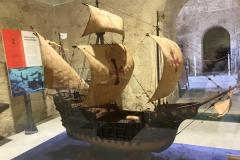 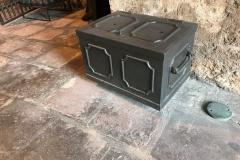 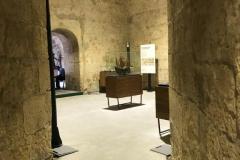 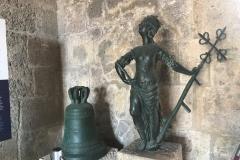 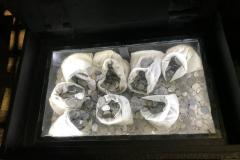 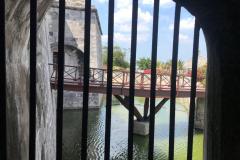 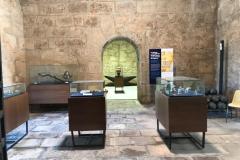 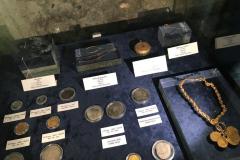 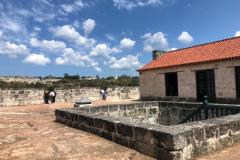 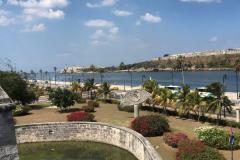 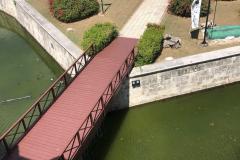 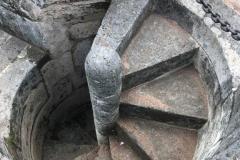 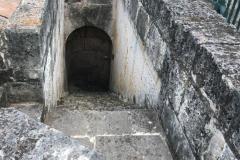 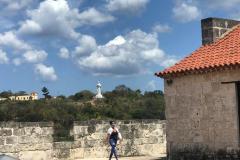 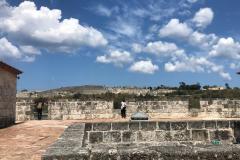 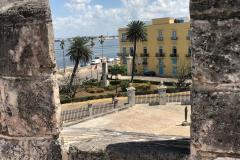 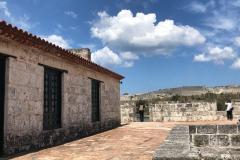 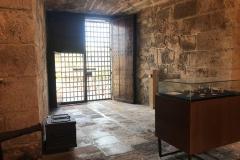 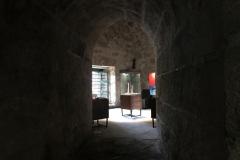 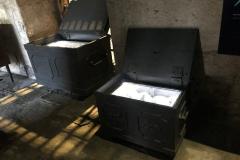 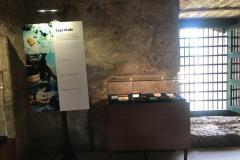 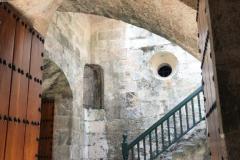 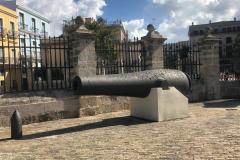 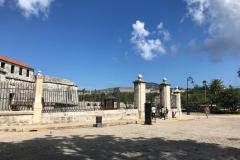 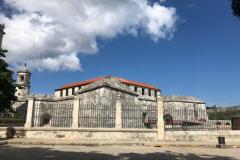