The photographs in the El Toque contest had to be unedited, original works, and linked to aging, caring and elderly rights in Cuba.

HAVANA TIMES – On October 1st, the Observatory of Aging, Care and Rights “Cuido 60”, launched a call for the “Mirar la vejez” (Looking at old age) photography competition, in collaboration with elTOQUE’s multimedia platform.

The contest wanted to compile photos that reflect the diversity, heterogeneity, inequality, but also the creativity and contribution of the elderly in Cuba. With these photos, they wanted “to put a face and context to old age on the island” and also recognize the work of young photographers interested in the subject matter.

According to the competition’s guidelines, everyone interested in or outside Cuba could take part. The photographs had to be unedited and original works, and they had to be linked to aging, caring and elderly rights in Cuba. Every participant could present a maximum of two photographs.

“Mirar la vejez” had a jury of experts, including Miguel Coyula, Cuban film director, who graduated in Filmmaking from the San Antonio de los Baños nternational School of Film and Television (EICTV) and famous for his movie Memorias del desarrollo, an adaptation of the book with the same name by Edmundo Desnoes; Damaris Betancourt, Cuban photographer living in Switzerland and; Geandy Pavon, multidisciplinary visual artist, known for his project Nemisis.

The following are the competition’s top three places, as well as 11 mentions, including the one won by our director of Photography Sadiel Mederos.

First place to the photograph “Descansando” (Resting) taken by Abraham Echevarria Diaz, from the Artemisa province, Cuba. “For being an eloquent portrait of neglect in old age in Cuba in few details. Without overexaggerating the drama or unnecessarily exposing the protagonist. Without delving into the borderline limits of shame and integrity, but by capturing the veracity of the moment, the light, the shadows and a cautious distance, this photo manages to delicately depict an annoying and painful reality to think about. Life in rural Cuba hasn’t really been documented over these past 63 years outside of pro-government hotspots. It’s a story that deserves to be told because it may be one of the few chinks where we can see signs, including entire fragments of Cuba before the Revolution.” 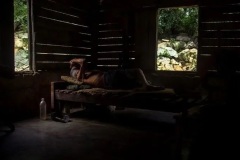 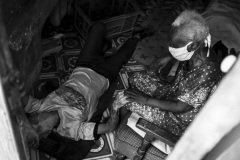 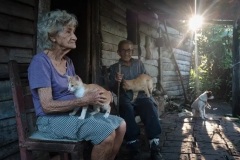 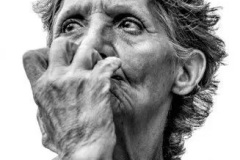 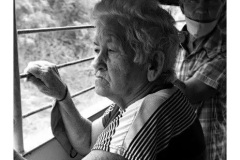 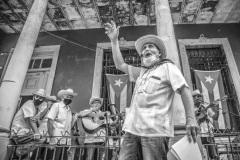 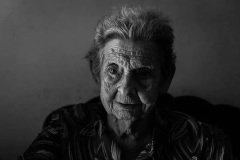 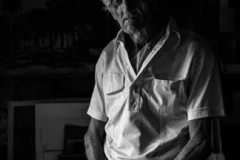 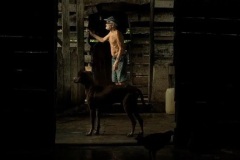 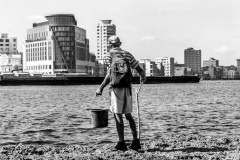 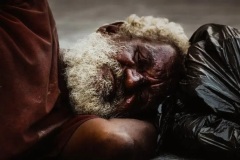 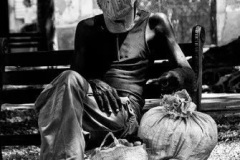 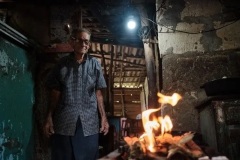 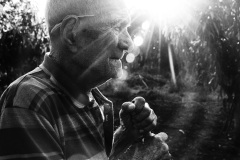